Latvia picks film on rescuer of Jews as Oscar entry

september 17, 2019, 13:10
Culture
Authors: eng.lsm.lv (Latvian Public Broadcasting)
Latvia has picked Dāvis Sīmanis' feature film Tēvs Nakts (The Mover) about Žanis Lipke, a dock worker who hid Jews from the Nazis during the Second World War, as its entry for the US Academy Awards in the Best International Feature Film category.

Latvia's entry was selected by a commission made up of different industry experts. A total of six films were submitted for the competition, the National Film Center said.

The Mover is based on Inese Zandere's book Puika ar suni. The memorial dedicated to Lipke (1900–1987), who was able to save more than 50 Jews through the Second World War under Nazi occupation, was recently included on the official list of Latvia's protected cultural heritage.

The 92nd Oscars’ ceremony will take place on February 9, 2020 in Los Angeles. 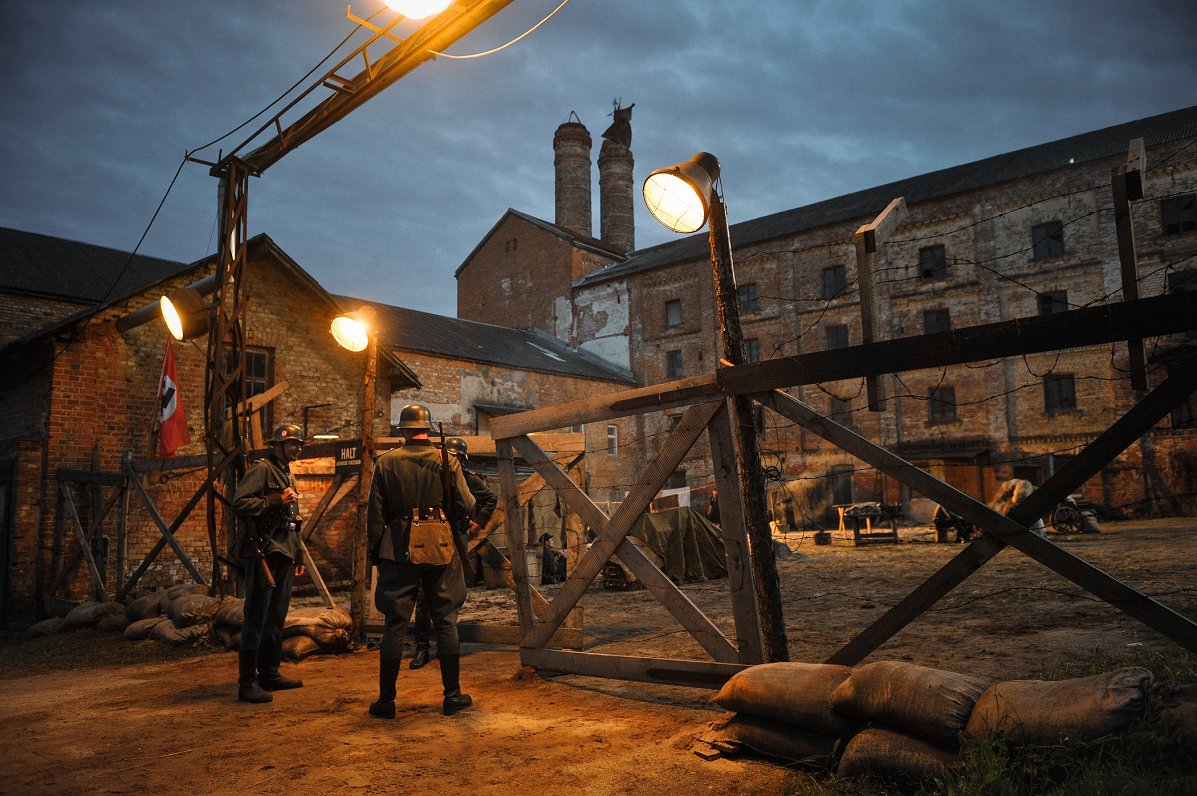