september 28, 2018, 15:25
Culture
Authors: eng.lsm.lv (Latvian Public Broadcasting)
The Rīga International Film Festival (Rīga IFF) has announced its full program: a total 180 films will be screened, divided across 12 thematic groups, from October 18-31. In addition to the usual locations - the Kino Bize, Splendid Palace, and K Suns cinemas on Elizabetes street - this year screenings will also take place at the National Library of Latvia.

The festival also takes place as an industry meet-up and a contest, handing awards for feature and short films, as well as music videos.

Rīga IFF opens October 18 with Dāvis Sīmanis' feature film Tēvs Nakts (The Mover) about Žanis Lipke, a dock worker who hid Jews from the Nazis during the Second World War. It is based on Inese Zandere's book Puika ar suni. 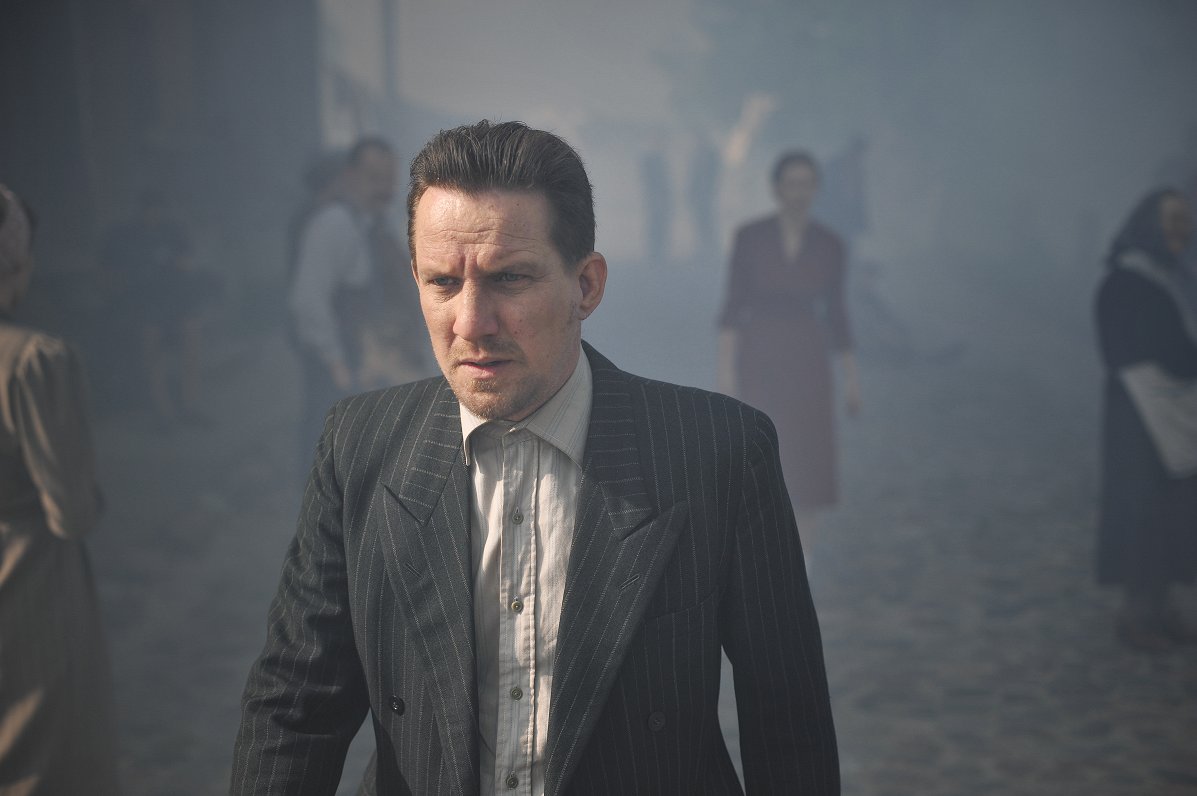 It will also feature an extensive program for children, as curated by Zandere; she is also a notable children's book author.

As customary, it will also feature a selection of documentaries in the Artdocfest/Riga; Nordic Highlights; films from the Baltics; and much more. Of particular interest this year is the Popcorn Venus program featuring women directors and curated by film critic Dita Rietuma.

As concerns other introductions to the program, there'll also be German films in the Berlinale 2018 Riga program; a program dedicated to architecture films; and a selection of Ingmar Bergman's flicks on the centenary after the legendary director's birth.

Read the program in English HERE.