The first step towards Latvia's independence 100 years ago

From November 29 to December 2 the first meeting of the Latvian Provisional National Council took place in Valka, an important step to making an independent Latvia a reality. Delegates made declarations and resolutions and first named Latvia an "autonomous state unit".

1. National Council route from Riga to Petrograd to Valka

Nationally-minded politicians came up with the idea for creating a national council after Riga was lost to the Germans in September 1917. In late September that year, Latvian politicians started discussions over establishing a political center that would speak for the whole nation.

They were disappointed in the Russian Provisional Government which failed to protect Riga and were reluctant to holding talks with Latvian politicians.

On the other hand, Latvian Bolsheviks assumed more and more powerful positions. They, too, were uninterested in national matters. In October 14 to October 15, 1917 the first Latvian social workers' meeting took place in Petrograd where a committee to organize the council was set up.

Initially the session to establish the Council was slated for November 11 in Valmiera, however it was cancelled after the Bolsheviks revolted.

2. Valka – the capital of Latvia 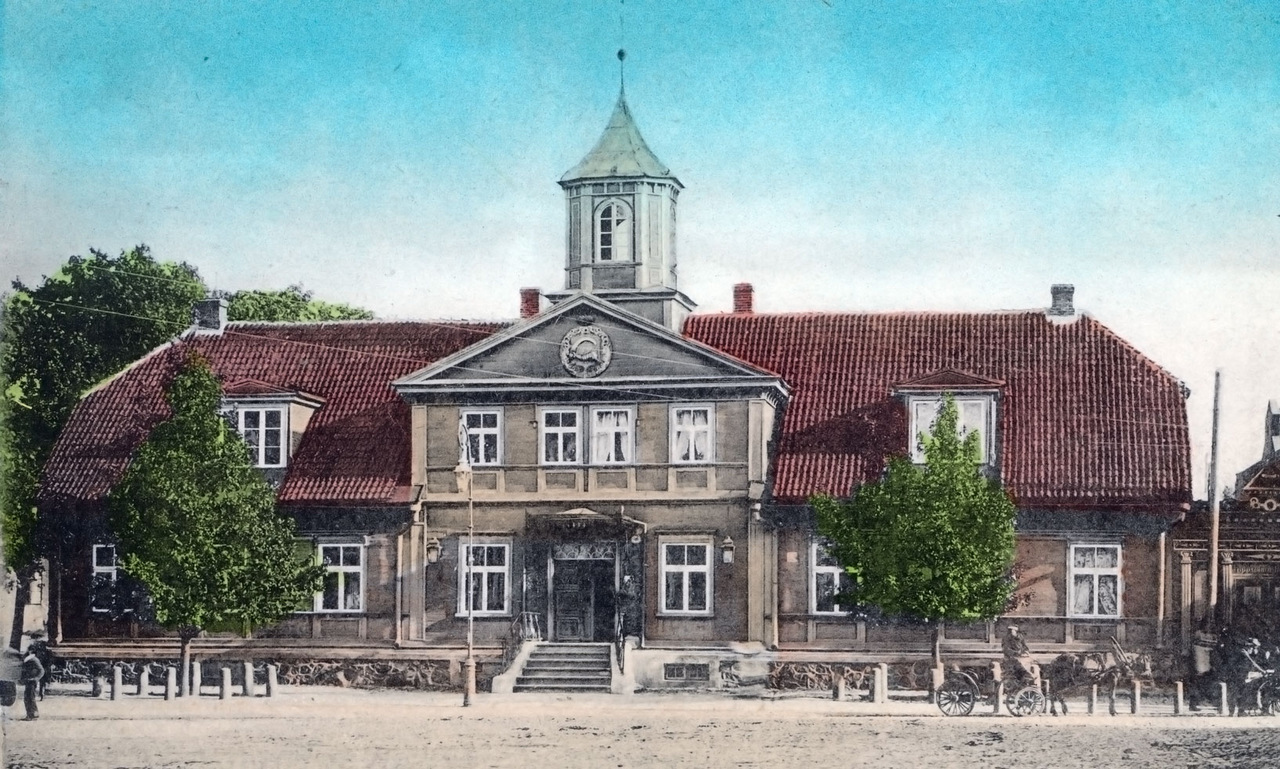 In autumn 1917 Valka became the sociopolitical capital of Latvia. The German army had invaded Riga and no politics could exist there legally. That's why Valka - an important transit hub, located far away from the front line - became the center of Latvian political life.

It's in Valka where the 12th army headquarters were, as well as the army council. Several Latvian newspapers were printed here. The Latvian soldiers' national union operated here and the seat of the Bolshevik Iskolat was located here too.

In what may be called a paradox, Valka was the capital of both the Bolsheviks and nationally-minded politicians.

After leaving the Bolshevik-controlled Vidzeme Land Council, representatives from Latvian parties and people from social and soldiers' organizations flocked to the opening session of the Latvian Provisional National Council on November 29, 1917.

A total 48 delegates from twenty political parties were invited, including the Bolsheviks who did not appear, and by the first day 29 delegates from 13 organizations had made it to the meeting.

After a four-day meeting the council adopted three calls to action, two resolutions and two declarations that used the term "autonomous state unit" when referring to Latvia. The December 2 decisions are thought by some to be the declaration of Latvian independence.

While the Constitutional Rights Committee says that this moment marked the gradual establishment of the Latvian state.

While Valka was controlled by troops loyal to the Bolsheviks, and activities of a nationalist bent were risky, the council session took place uninterrupted.

Indeed, it was even held in the same building in which the Bolshevik-controlled Vidzeme Land Council was taking place at the same time. 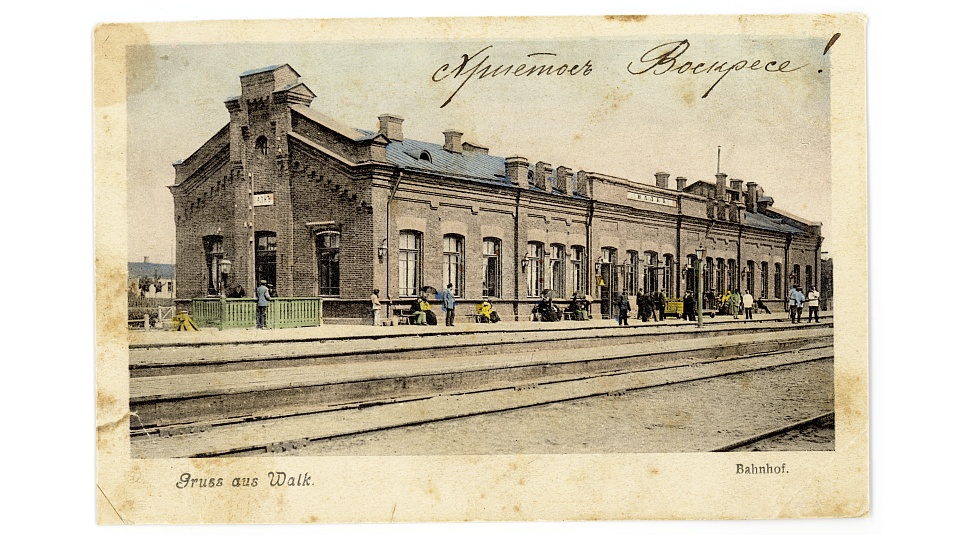 Why is this important?

It's clear the Bolsheviks were informed about the session, and some of them even participated as the observers. Repressions against the council members were started only later.

That's why it's logical to ask as to why the Bolsheviks allowed the meeting in the first place?

It seems that the Bolsheviks were eager to use the event as leverage for taking control of the 12th Army, which was located in Cēsis at that moment.

An extraordinary congress of the army's council was taking place at that time. Despite the brutal show of force during the October revolution, when the previous congress was taking place in Cēsis and the city was practically occupied by two units of Latvian Riflemen, the Bolsheviks failed to take control over the army.

During the National Council meeting the control over the executive committee of the 12th Army remained balanced between socialist revolutionaries and Bolsheviks.

To reduce worries about violent crackdowns, the Bolsheviks freed numerous officers arrested during the revolution. Furthermore opposition newspapers were allowed to circulate. What better way to convince everyone about the democratic goals of the Bolsheviks than to allow a nationalist council to meet under their wing?

The Bolsheviks eventually succeeded in taking over the council of the 12th Army.

Shortly after the Bolsheviks continued their crackdown on their political opponents, and opposition newspapers, and later the National Council were banned. 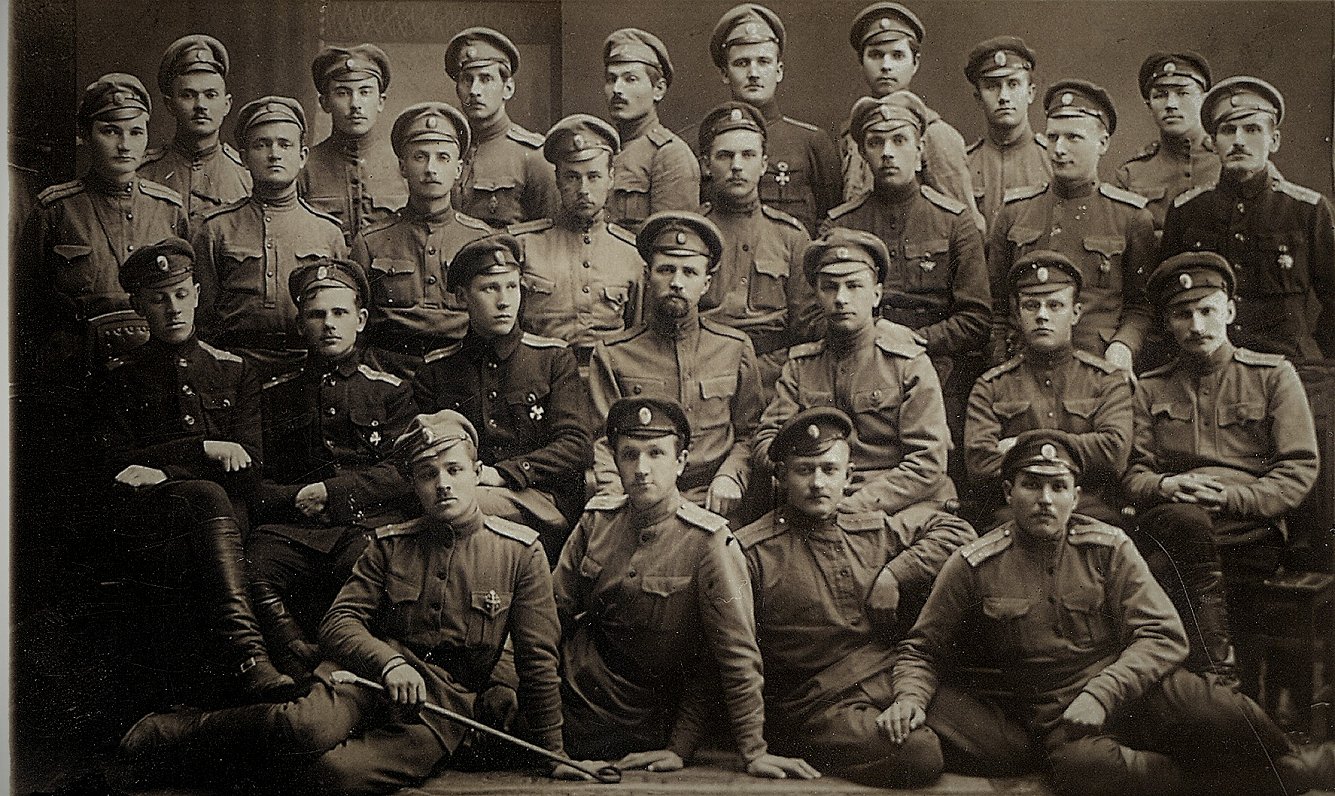