march 8, 2019, 14:22
Culture
Authors: eng.lsm.lv (Latvian Public Broadcasting)
This weekend it's all about cinema,

A number of American independent films are being screened at the K. Suns dainty movie house from March 6 to March 9.

There are three screenings left: The Rider, 500 Days of Summer (March 8) as well as Sorry to Bother You (March 9). Tickets are almost free – the ticket vendor will cash in a small commission fee upon placing the order. 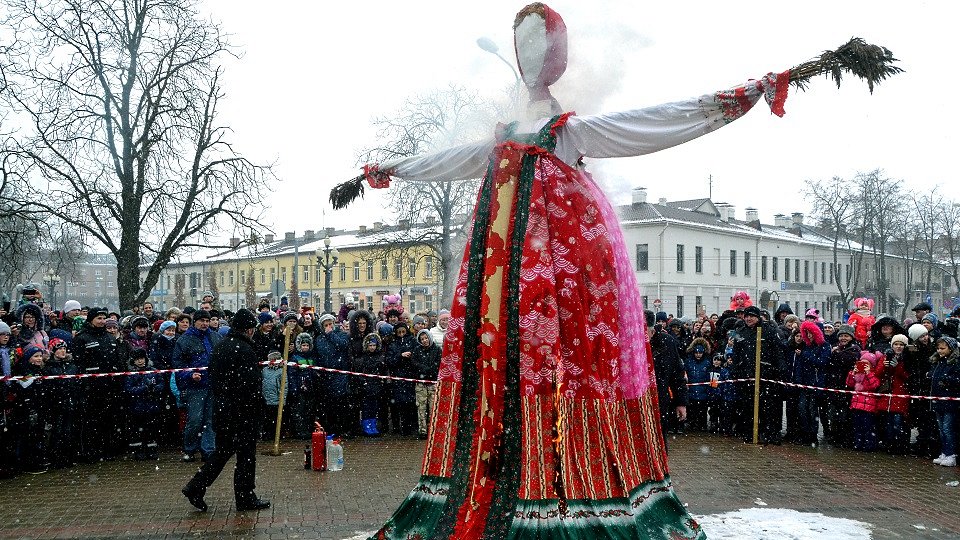 Towns and cities like Rēzekne and Daugavpils in Latvia's east will celebrate the Slavic Maslenitsa festival, which marks the approach of spring before the Great Lent. It's a colorful festival with lots of rich food, particularly the bliny crepes that are still permitted before lent. Events will take place on March 9 in Daugavpils' Vienības square starting noon and on March 10 in Rēzekne's Culture and Recreation park (Raiņa Street 29) at 11 a.m.

Edgars Šubrovskis of Hospitāļu iela and Manta fame is teaming up with the Jānis Ruņģis trio to deliver a concert at Rīga's Republika bar on March 8 at 9 p.m.