Cēsis battles marked by Latvia and Estonia 100 years on

june 21, 2019, 13:16
History
Authors: eng.lsm.lv (Latvian Public Broadcasting)
June 22 is set to be a memorable day in the city of Cēsis, which is being transformed into a living museum to mark 100 years since the Cēsis Battles which played a crucial role in the survival of the Latvian state.

During June 1919 fierce fighting took place around Cēsis with Latvian and Estonian troops joining forces to repel and defeat the German Landeswehr.

A series of commemorative events have already been taking place for weeks but reach a peak on June 22, dubbed "Victory Day" with Latvian and Estonian troops again set to march side by side, a reconstruction of the battle and visits from dignitaries including President Raimonds Vējonis, who will unveil a new memorial to fallen Estonian soldiers at Skangaļi manor. 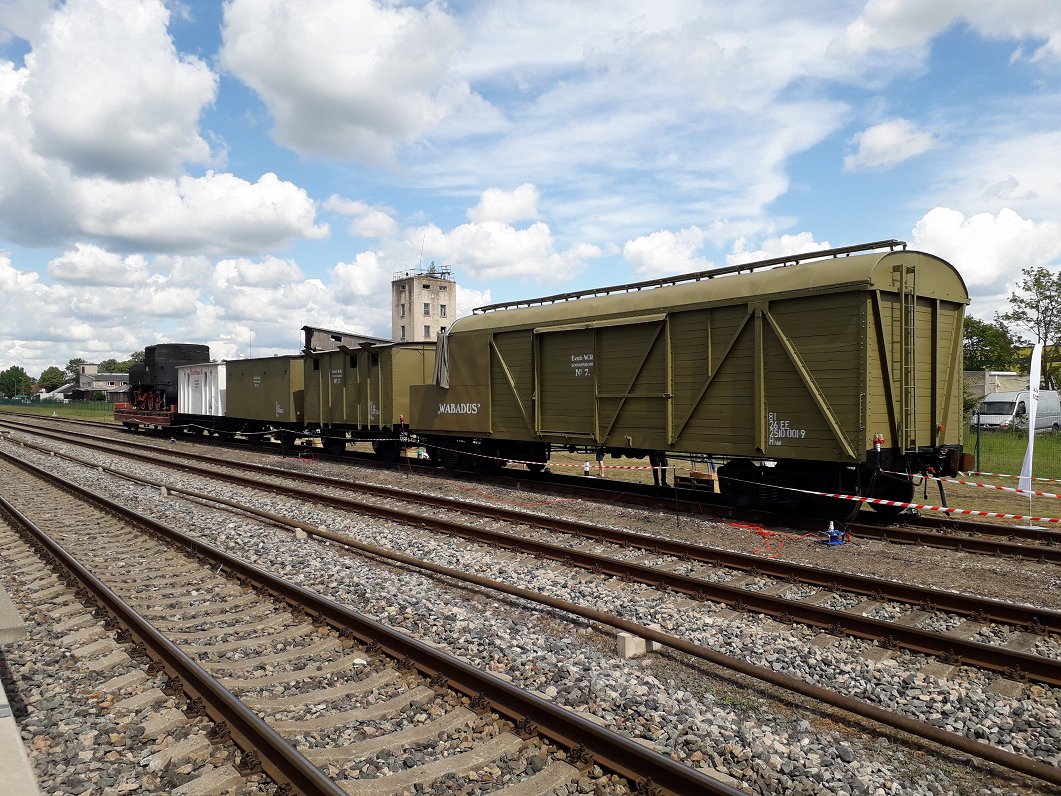 Last week an Estonian armored train named "Wabadus" (Freedom) arrived at Cēsis railway station. Such a train played an important part in the battles and the insides of the carriages have been converted into a museum telling the story of the Cēsis battles.

"The festive program will be extremely diverse, taking place throughout the town from dawn to dusk. The celebration will gather singers and dancers from all over Vidzeme to offer a fascinating performance with a contemporary program at Vienības Square. Meanwhile Rīgas Street, the main artery of Cēsis, will be subjected to a time warp featuring many documentary performances. In the afternoon, the reenactment of the historic battle will take place in Pirtsupīte Gully," say the organizers.

You can find out details of the full program of events on June 22 at the Cēsis municipal website.