Things to know about the early Latvian democrats

may 10, 2018, 12:10
History
Authors: Jānis Šiliņš (Historian)
A hundred years ago, there were a number of quite small Latvian parties apart from Latvian Social Democrats and Latvian Farmers Union. The tiny Democratic Party existed only until 1919, but it had a great role to play in the proclamation of Latvia's independence.

It was set up in Petrograd in 1917 by formally reinstating the Latvian Democratic Party which had been formed in 1917.

The American-Latvian-Russian politician Jānis Goldmanis was initially a member but later left to join the Latvian Farmers Union. The party actively participated in the Latvian Provisional National Council, and its members were in attendance during the celebratory act of proclaiming Latvia's independence on November 18, 1918. Erasts Bite, a member, became the secretary of the temporary council which had declared independence. In August 1919, the party merged the Latvian Independence Party, creating the Latvian Democratic Union in the process.

Erasts Bite (1880–1942) was one of the best-known members of the Latvian Democratic Party. Born in Vidzeme's Nītaure parish, he became a lawyer shortly before the First World War broke out.

During the war, he worked at refugee support organizations and after the fall of Rīga to the Germans he became one of the initiators of the Democratic Bloc, an union of Latvian political parties. He was very active during the early years of the state as part of the temporary council which had declared Latvia's independence. In the 20s he became the Justice Minister (1926–1927) and worked as the prosecutor of the Latvian Senate. 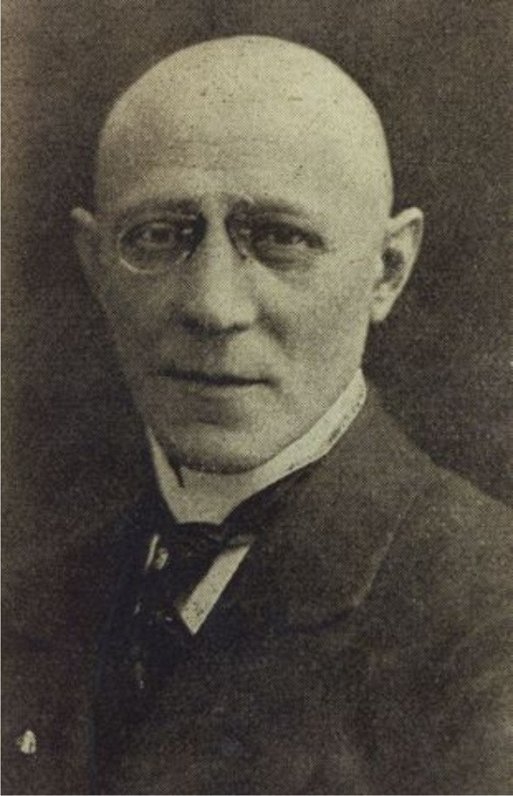 Erasts met his future wife Zelma Bite (nee Zelma Alise Doroteja Garoza) in 1915 when she went to Rīga as a refugee from Jelgava, accompanied by her parents. At the age of 14, she found work at the Baltic Latvian Refugee Aid Committee.

Zelma, a Zemgale native, went to work in her folk costume each day.

Working at the committee's chancellery, she met Erasts Bite but soon left for Petrograd to continue her studies. She returned to Rīga in spring 1917. After the Germans took Rīga in September, Bite's apartment served as a secret convening place of the Democratic Bloc. Together with the sister of her future husband, Zelma stood on the street on the lookout for German patrols. 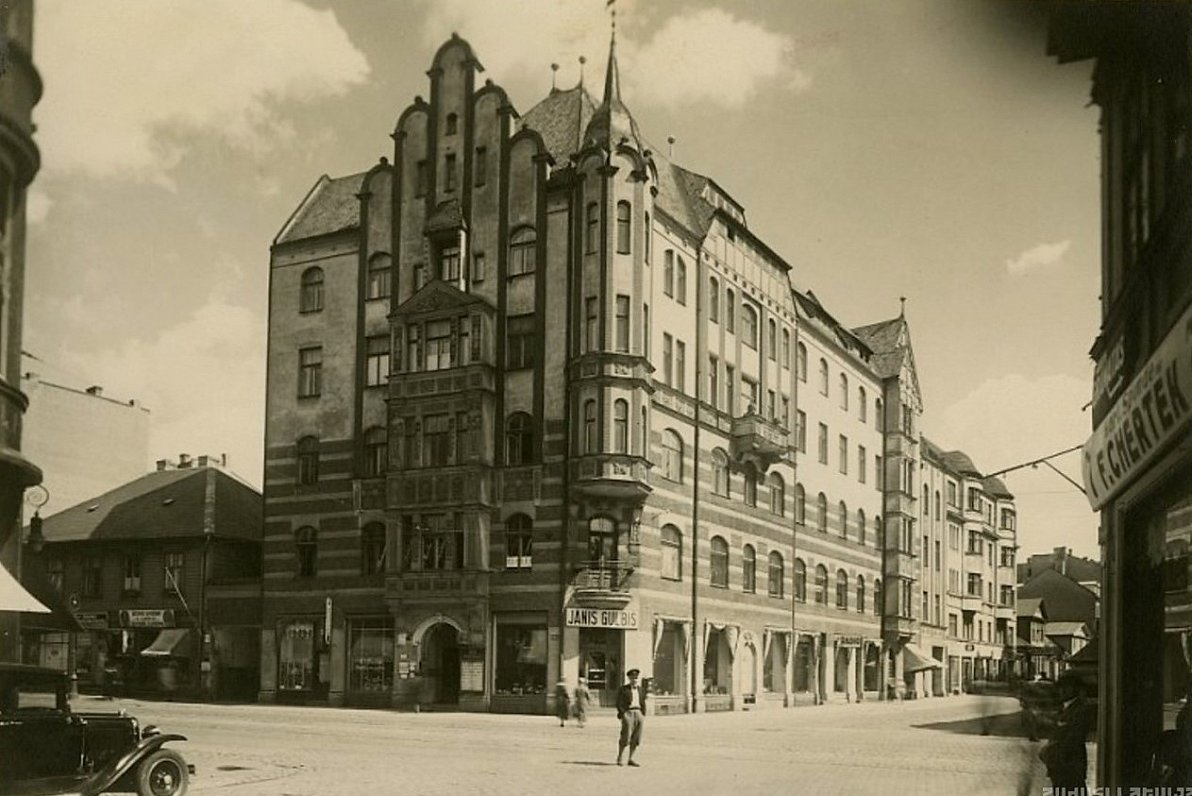 Starting 1918 she worked in Jelgava as a school teacher for Latvian children, and got engaged with Erasts in year-end. During the Bolshevik occupation she was arrested and almost shot, but upon being freed she became a member of the Latvian Tautas padome, a temporary body that proclaimed Latvia's independence. Soon after, however, there was another change in the powers that be as the Germans took down Kārlis Ulmanis' provisional government and installed a regime headed by Andrievs Niedra.

This time around, the bridegroom was arrested shortly before the wedding. After he was freed, they planned again for a wedding, but he was arrested again. After the Battle of Cēsis, where the German army was beaten by the joint Latvian and Estonian army, Niedra's government capitulated, freeing all political prisoners.

The Russian units led by Anatol Leonid von Lieven soon took over Liepāja (they were loyal to the Latvian Provisional Government), and after spending two and a half months on the ship Saratov, Kārlis Ulmanis finally came ashore together with his government. In July 8, 1919 Ulmanis triumphantly returned to Rīga and, together with his cabinet, Erasts and Zelma Bite went with him to the capital by ship.

Shortly before the attack of the West Russian Volunteer Army, led by Pavel Bermondt-Avalov and Rüdiger von der Goltz, a women's aid corps was set up in Rīga, with Zelma becoming one of its first members. The organization was tasked with supporting the army from the rear, organizing food, clothing, laundry, and helping soldiers recover. Zelma came under fire during the attack on Rīga, and at the end of the Latvian Independence Wars she was also a worker at the American Aid Committee which supplied Latvian residents with food.