april 21, 14:50
Music
Authors: eng.lsm.lv (Latvian Public Broadcasting)
In an attempt to limit the spread of the Covid-19 novel coronavirus during the global pandemic the state of emergency has been extended to May 12 in Latvia, but things are unlikely to go back to normal with the arrival of summer, as several large festivals and events have already been cancelled, while remaining festivals will also most likely be cancelled, according to Health Minister Ilze Viņķele (Development/For) on April 20.

The Rīga Marathon already announced that the May event is cancelled, but some Latvian festivals, such as Summer Sound and Laba Daba, are still apparently clinging to hope that the event will be allowed to take place. The restrictive measures imposed on March 12 prohibit public gatherings, and although set to expire on May 12, they can still be extended if deemed necessary. There has already been a loosening of restrictions in terms of non-urgent medical services, but in terms of events, this summer isn't going to be like any other summer we've experienced.

“I wouldn't want to be the bearer of unhappy news, but I'll try to combine it - summer will happen, but festivals this summer most likely won't happen,” said Viņķele.

One of the largest music festivals in the Baltics has announced that the 2020 festival has been moved to 2021 due to the Covid-19 pandemic. No word yet on when the 2021 festival will be held. Organizers are in the process of contacting artists in an attempt to carry over this summer's program to next year.

“Unfortunately global restrictions on movement and gatherings have forced artists to cancel concerts, but festival organizers – to write cancellation notices for the good of all our health and safety,” said organizers.

Already purchased tickets will be valid for the 2021 festival. More information will follow within the next few months. A current 2021 lineup is not yet available.

Kurzeme Philharmonic representatives announced on March 26 that many concerts have been completely cancelled, but in several cases organizers were able to work with the artists to move the concert to a later date.

Information regarding other events will be coming soon, and ticket holders are urged to revisit the Latvia concert hall website for updated information. 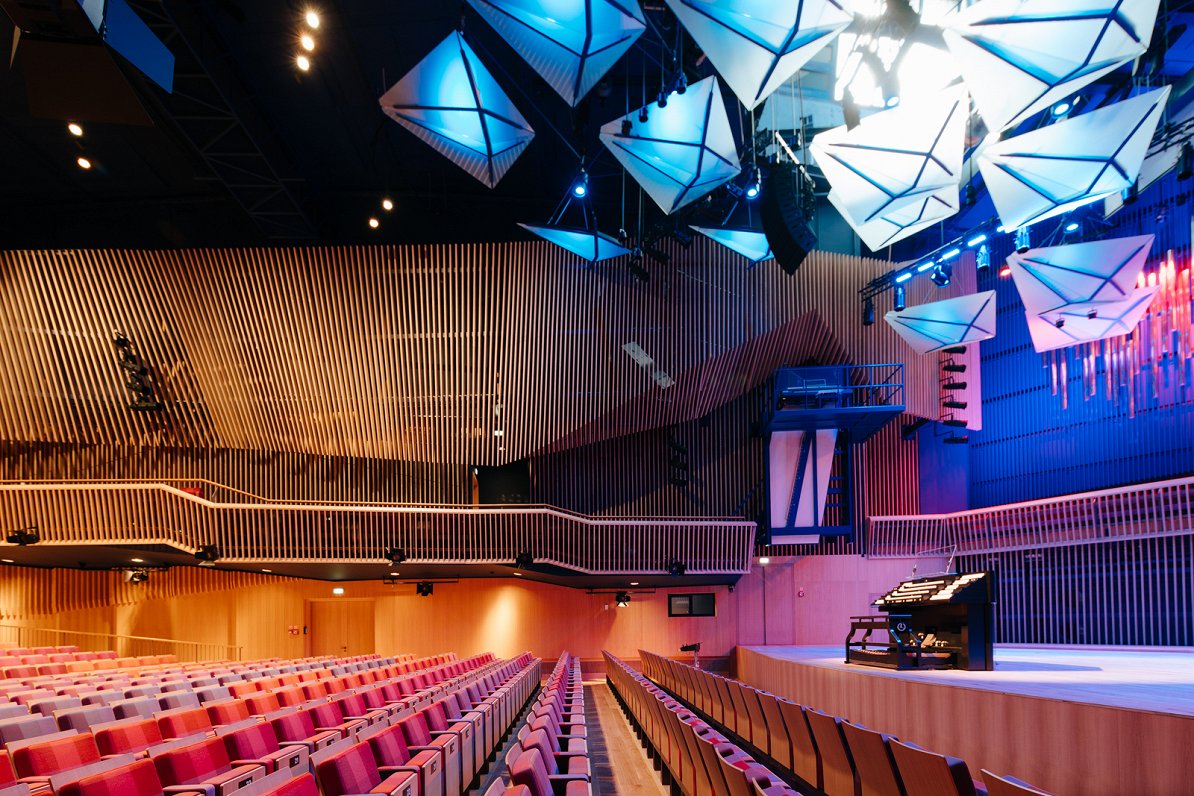 The March 21 World Boxing Super Series (WBSS) heavyweight final between Latvian Mairis Briedis and Cuban Yuniel Dorticos was originally rescheduled for May 16 before that date was also cancelled. WBSS promoter Kalle Sauerland told secondsout.com that a May fight isn't  likely on April 13, and two days later the cancellation was announced by organizers.

“Our top priority is to protect the health and safety of the boxers, fans, officials, and staff involved in the World Boxing Super Series. WBSS will inform further as the situation develops,” said a WBSS statement.

Both of this season's super series semi finals were held on June 15 in Rīga. In the first fight Dorticos beat American Andrew Tabiti, and in the second fight Briedis beat Polish boxer Krzysztof Glowacki. In the final the boxers will fight for the International Boxing Federation's Muhammad Ali Trophy, which is currently in the Cuban boxer's posession. Soon after the state of emergency was announced, the majority of Latvian sports federations decided to cancel tournaments. Many leagues had already begun playoffs, but the Latvian Floorball Union (LFS) decided to end the season without a champion, while the Latvian Indoor Football Association (LTFA) took their time cancelling the season, according to Latvian Television's “Sporta ziņas” on April 19.

“We couldn't find any normal solution, and better to mess up just one season, instead of the beginning of the next one,” said LFS Board Chair Ilvis Pētersons.

The LTFA paused the season through May 12, but the question remains which team will represent Latvia in the championship tournament. “In that case we would contact the UEFA (Union of European Football Associations) and make a decision according to their recommendations,” said LTFA Executive Director Jānis Nartišs.

Service providers won't be forced to automatically refund money for events that have been cancelled due to the state of emergency, according to Consumer Rights Protection Centre (PTAC) representative Evija Lene on March 13. PTAC and the Ministry of Culture have been working with event organizers to reschedule events and extend the validity of purchased tickets.

“Information about the date of rescheduled events will be announced as soon as possible after the end of the state of emergency, but no later than within six months,” said PTAC.

Once the state of emergency is over, service providers will once again be liable to offer ticket holders a similar event or refund the consumer's money.