On the road with Latvian exporters: Anatomy Next

september 28, 2018, 9:50
Business
Authors: Mike Collier (eng.lsm.lv chief editor )
From the outside it looks like a normal building in the Agenskalns district of Rīga. If you had to guess what went on inside, you would probably opt for the usual domestic dramas and dish-washing of any apartment block with perhaps a sprinkling of insurance brokering or book-keeping activity inside some smallish, cheapish offices.

On the road with Anatomy Next

In the basement of this building, a half-dissected human body lies beneath a blue sheet on a gurney in a spot-lit operating theatre. The torso is exposed, the skin has been flayed, the musculature and nerve system are clearly defined and the eyes remain open, staring up past the bright lights into the cavernous darkness all around. As corpses go, this is a fresh one.

Even odder is the fact that the operating theater in which the dissection is taking place is far larger than such a building could possibly possess. So finding yourself standing beside this gruesome yet intriguing lump of flesh and bone is disorienting: particularly when a large illuminated board suspended above the operating table says you need to find the location of the superior oblique extraocular muscle. So you jab the laser scalpel you happen to be holding somewhat clumsily into the general region of the eyeball.

“Close, but not quite,” says a friendly voice of at your shoulder.

“Oh dear,” you reply, “It's very realistic, now can we talk about exports?”

The virtual reality headset is removed and with some relief you are again standing in just the sort of small office that is supposed to be located in the basement of such buildings, with only a ribcage on the back of the door and a small collection of skulls on the bookcase setting it apart from the norm. 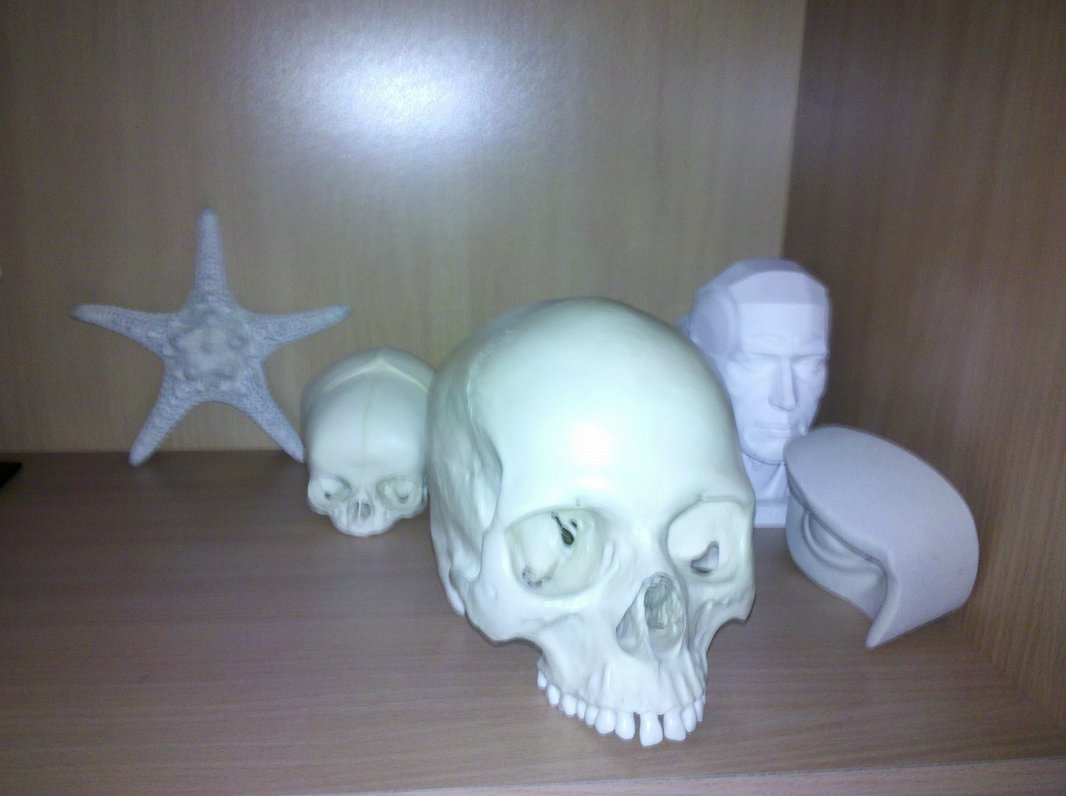 “We started anatomy for artists first, and then pivoted to medical education,” says Sandis Kondrats, chief executive officer of Anatomy Next and owner of the friendly voice. The company traces its origin to the work of Uldis Zarins whose current job title - chief product officer – really does not do justice to his role, which according to Sandis can be summarized as “artist and genius”.

“Medical knowledge was always a very important part of art in the Renaissance sense, and it was at the centre of the Enlightenment. Dissection was a big part of that,” says Uldis, whose intense gaze can be a little disconcerting. When you know the person looking at you has written a book called 'The Anatomy of Facial Expressions', it is quite hard to stop your face and maybe even your superior oblique extraocular muscle twitching.

“As an artist, I became passionate about anatomy. This passion is very infectious, very contagious. When we pivoted to the medical side, they saw we were speaking the same language, even though my focus was form and theirs was physiology. The passion for anatomy was a uniting point,” says Uldis.

Sandis takes up the story: “We started based on Uldis' drawings and experience with anatomy for artists and sculptors and his book about it, which became really popular all over the world. We bootstrapped ourselves from 2013 until 2016, starting with 2D, then developing 3D along the way and exploring augmented reality. That led us to the realisation that there could be a technological product and in 2016 we realised that anatomy for artists is fine, but how about making a bigger impact? We'd already had feedback from the medical community that what we were doing was actually needed for medical education. Our artistic product was helping medical educators explain things to students.” 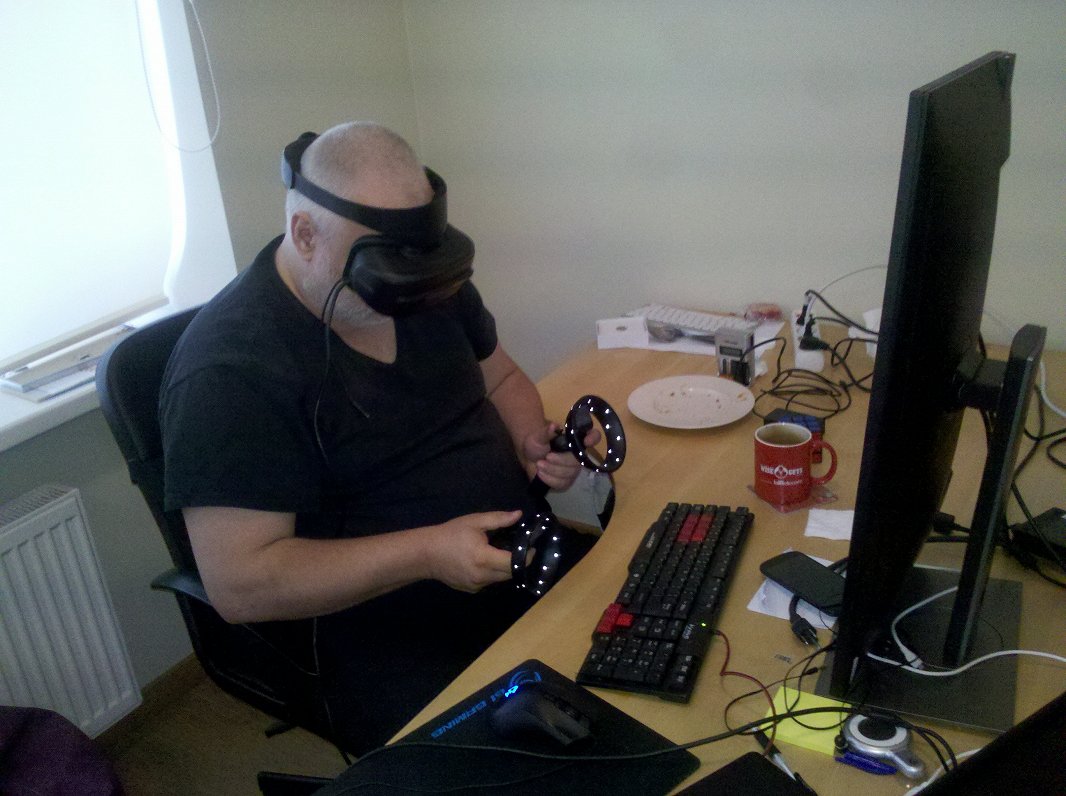 The Anatomy Labs product itself might best be described as a surgical equivalent of the flight simulators in which airline pilots are trained. It provides a realistic and immersive environment for students to practice life-or-death dissection and surgical skills without the rather major drawback of actual death, mutilation and extreme laundry bills. And as with a flight simulator, it also potentially provides students with a means of getting a certain number of hours under their belt for purposes of certification and qualification as well as providing experience and education for its own sake.

“The flight simulator is a very good example of where we're heading in terms of medical, clinical training. There are jumbo jets and there are small propeller planes. Each has its own specifications. This is a flight simulator for the human body where medics can crash the plane, make stupid mistakes and no-one gets hurt,” says Sandis.

The switch from an artistic to a medical application required the arrival of medically-trained personnel, with students of the University of Latvia plus an outpost at the University of Seattle in Washington state brought into what is theoretically an eight-person team, though Sandis insists advisors and investors should also be included because “Their life experiences are what allow us to continue, not only money-wise, but also knowledge-wise.”

The Latvian community in the United States, which numbers several prominent medical professionals in its ranks, has been especially supportive, Sandis notes, and has helped to develop what both men identify as a crucial quality for Anatomy Now's success: developing credibility within the medical world.

“It has been challenging because the worlds of art, medicine and programming are three completely different worlds, but we have a team that can do it,” says Sandis, adding with a smile, “...in the Leonardo da Vinci way.”

“If you think about facial surgery and something as popular as facial aesthetic correction, what is it? It's pure sculpting,” says Uldis. 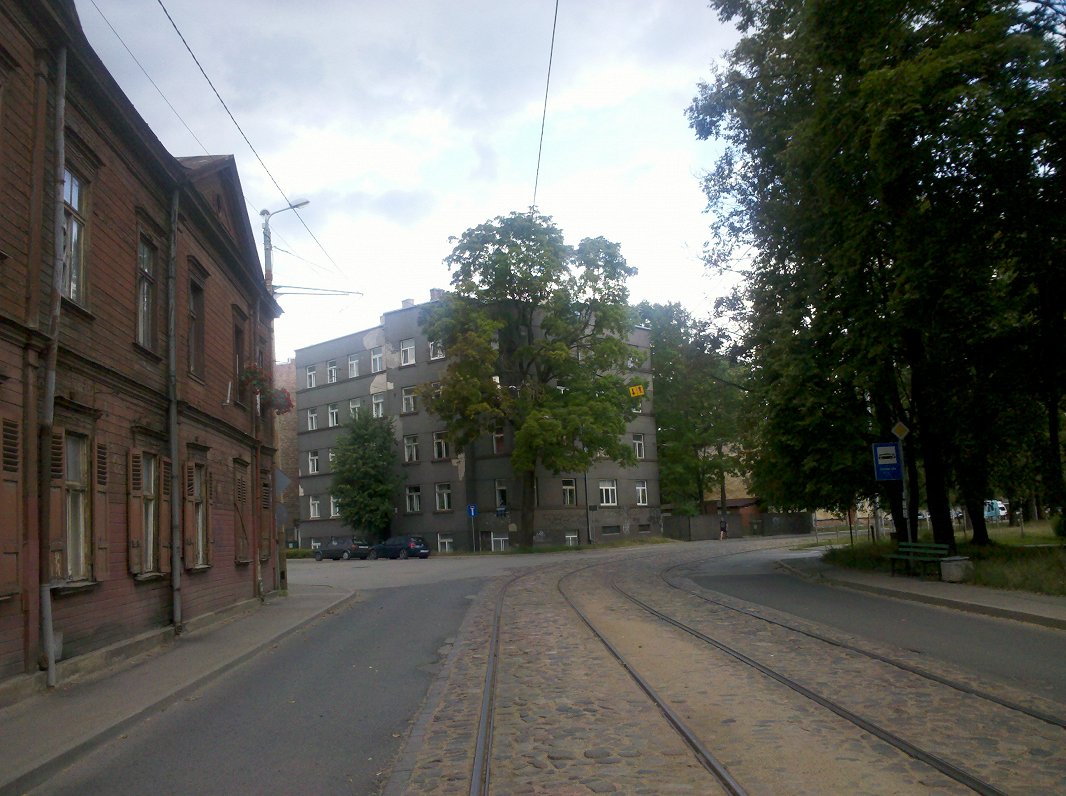