On the road with Latvian exporters: Ette Tete

may 23, 2018, 10:36
Business
Authors: Mike Collier (eng.lsm.lv chief editor )
Children like to climb things. It might be a tree, a climbing frame, the stairs. In the case of Linda Riekstiņa-Šnore it was a wooden ladder leading to the loft of a tiny wooden house in the countryside beyond the city of Alūksne.

Standing in shin-deep snow outside the house on a cold winter's day, she points up at the roof and remembers the long summers when as a young girl she would be packed off from home in Ogre to live for weeks with her grandmother in this remote but beautiful corner of the country – a journey of 160 kilometres as the crow flies that could take 5 hours via a complex spider's web of buses.

“That's where I used to climb up and look out, watching the cows, the pigs and the chickens in the yard and looking across to the pond. I did drawings on the walls and played with all the old things I found up there,” she says.

A few steps further on she runs her hand through the wiry, frozen branches of a tree. “In summer of course, it is full of leaves, and it used to have more branches. I used to sit there, like in a treehouse, but without a tree house. Just sitting there in the branches.”

Now Linda has two children of her own, and it is they who have provided not only the name of Ette Tete, the children's furniture business she runs with her husband Krišjānis, but the very reason for its existence.

“When I was pregnant, my husband wanted to get a cradle, but the only ones he found were either very expensive or very ugly,” she recalls. Being a practical sort of man (though without any carpentry training), Krišjānis made his own, and it was such a hit among the young mothers' group of which Linda was a part that he was soon asked to make more.

But then came the big decision: whether to turn a part-time hobby into a full-time business.

“At the beginning it was very hard, both financially and in terms of time and organizing family life. It made me realise the value of investment as EU support covered 70 percent of the costs and the rest was our money – there were times we were totally without cash and organized auctions of a cradle so we could have money fast.”

The family decided the time was right, largely because their next product, the Little Helper Tower seemed to have massive potential. It is a set of steps that lets toddlers safely climb up, for example to help their parents in the kitchen, and which can instantly transform into a table and bench for drawing and playing.

Though some competitors offer similar products, it is Ette Tete's sleek, safe and attractive form that is a major selling point, along with a hard-won reputation for using high quality materials. It says something that even in a market as demanding as the United States, customers are willing to wait up to 2 months from order to delivery. 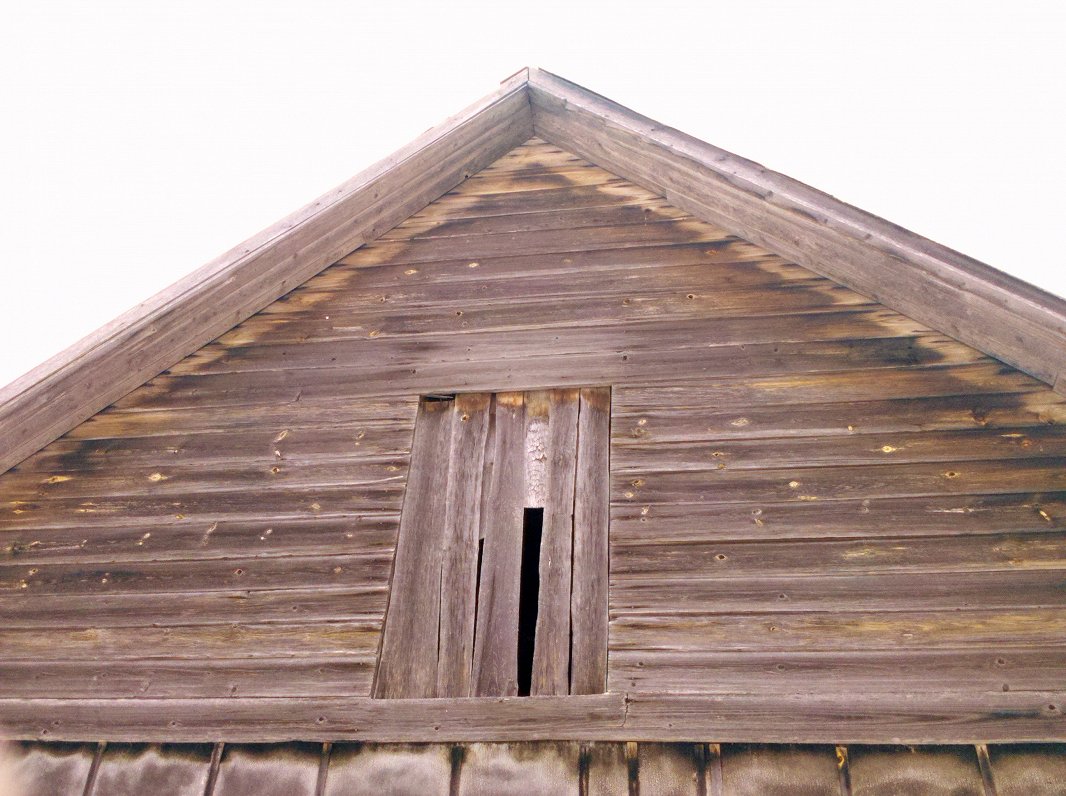 “It was that first online purchase from the U.S. that was so important. Why the buyer had the confidence to order this product from Latvia when it had no reviews and no feedback, I don't know. But thank goodness she did – it started everything. And a week later I got a message from the buyer that everything was fine and the child was happy,” says Linda.

As that fact suggests, the main problem the business faces at the moment is lack of capacity. Just as Ette Tete quickly outgrew its first production line in the basement of the family house, it is now running at full capacity at its manufactuing facility and plans major investments in a new factory with state-of-the-art but necessarily expensive equipment.

According to Linda, dropping manufacturing quality or outsourcing in order to fulfil more orders is not a road the company wants to travel and while it is frustrating to miss out on some potential orders, those who do want an Ette Tete product will go to extraodinary lengths to get one.

“There are people who are hunting all the time, checking every day, even every few hours. Yes, it's annoying that we can't make the processing time shorter, but when people do get their delivery they are delighted,” Linda says.

Ette Tete employs 13 people and has exported to 42 different countries, reaching as far afield as French Polynesia whose population of just 280,000 has placed three Ette Tete orders, making it something of a hotspot. A more different environment to early March in northern Latvia is hard to imagine.

Throughout the journey to and from granny's house in the country, Linda speaks of how the company had to learn as it went along and of the mistakes made. But as soon as her phone rings and she fields a call from a supplier, someone at the manufacturing facility or a potential new client, she speaks with complete confidence and determination, sounding like a formidable negotiator.

One suspects she may have inherited more than she realises from her grandmother. “She was born in this house,” Linda says. “She was a very tough woman. She was deported to Siberia and she lost her husband quite early in an accident. So she raised my mother alone. But if you can survive Siberia, you can survive anything. She came back and lived here on her own. We only found out later she had never even really seen the sea, she was so much part of Alūksne.”

Climbing trees and peeping out of a loft might not have felt like part of a business plan at the time, but twenty years later it seems very much like early-stage research and development. Ette Tete continues to climb ever higher, too. The next product they have planned? An adaptable wooden climbing frame.