february 20, 11:07
Transport
Authors: Latvijas Radio, eng.lsm.lv (Latvian Public Broadcasting)
Ziemupe residents have asked the Ministry of Transport to improve the state roads leading into the village center, as the gravel surface becomes incredibly dusty during the summer tourist season, according to a Latvian Radio broadcast on February 20.

“If there's precipitation then we can still hope that the road will be graded and everything will be alright, but if three, four weeks there's no precipitation, then pushing around the dust is like throwing money on the ground,” said Laikas guest house Manager Liene Zaļkalne-Glezere.

Tourists are reluctant to drive down the bumpy gravel roads, but even locals avoid them. Two roads lead into Ziemupe, and both sections of those roads are gravel roads. Residents deal with the situation, but they maintain that the road conditions won't attract any new residents. 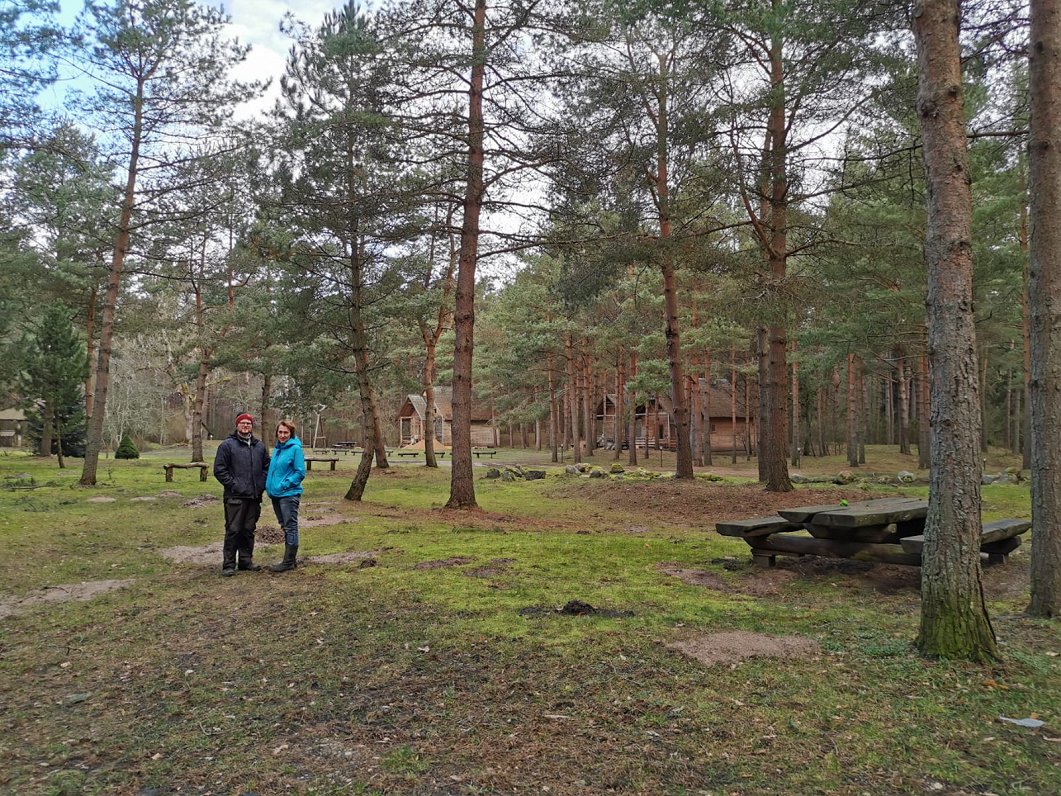 It's also difficult to get new customers when many tourists don't want to go past the paved road section. Kurzeme Tourism Association Chair Artis Gustovskis presumes that a lack of paved roads leading to tourist attractions is a problem throughout Latvia, and can list several other places with similar predicaments.

“It's a big problem for foreigners, they're not used to the dust. In Kurzeme there's an especially large German tourist segment. They're used to pavement up till each farm; if they're driving with their car, they feel very uncomfortable, said Gustovskis.

In his opinion, fixing the roads would increase the flow of tourism. However Latvian State Roads representative Anna Kononova said that there are currently no plans to fix the gravel road sections leading into Ziemupe: “These roads have a low traffic intensity, not a lot of cars drive there, so repairs aren't planned for the next few years and daily maintenance will be conducted.”

“Depending on how much financing is available for the state road network, over the next few years, of course the double surface dressing option has been considered, which makes roads more comfortable for driving,” continued Kononova.

Ziemupe residents are also planning on turning to the Ministry of Environmental Protection and Regional Development to solve the issue. Meanwhile the Transport Ministry is evaluating whether to include the Ziempue road section in the dust removal plan for summer 2020.