Four people have been detained and a further four are also believed involved in the criminal case on laundering at least EUR 50 million, during which searches were conducted at ABLV Bank January 28 LSM's Latvian language service reported January 29.

Earlier in the day it was reported by the LETA newswire that six people were believed to be involved, but this was later updated to eight persons. The number includes employees of ABLV bank.

Majevska revealed that searches were also conducted in Belarus in connection with the case.

Currently, there are a total of eight people with rights of defense, including bank employees,” Majevska said. 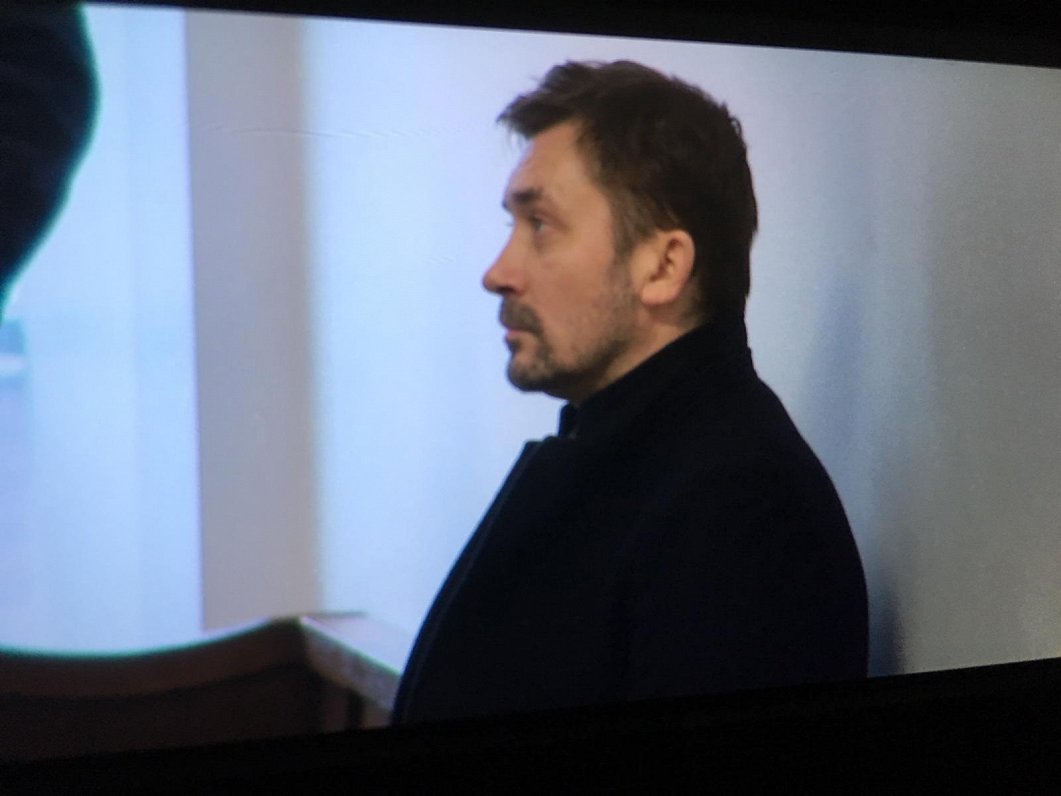 Photo: LTV
One of the suspects in the case was taken to court on Wednesday afternoon for a security measure.

He did not disclose his name to journalists, but prosecutor Dainis Šteinbergs confirmed to LTV that he was not an employee of ABLV Bank.

Asked to comment on how this could affect the international assessment of Latvia's financial system, Chief Financial Intelligence Officer Ilze Znotiņa said the case would not have any impact on the Moneyval report, as all processes have already been completed and the Moneyval report has been published, as previously reported by LSM.