Latvians around the world unite in poetry at train stations

Author of the idea and the main organizer, writer Guna Roze said she had teared up by the unexpectedly enthusiastic response of the diaspora: "And right for the 10-year anniversary of the event! You can't want a better gift at all."

Guna Roze's idea of reading poetry on the platforms stemmed from railways as a circulatory system that connects places and people. For the first time, the event had happened in Tukums half-jokingly, and Guna couldn't dream of the scale it would take 10 years later, becoming a flashmob around the world. 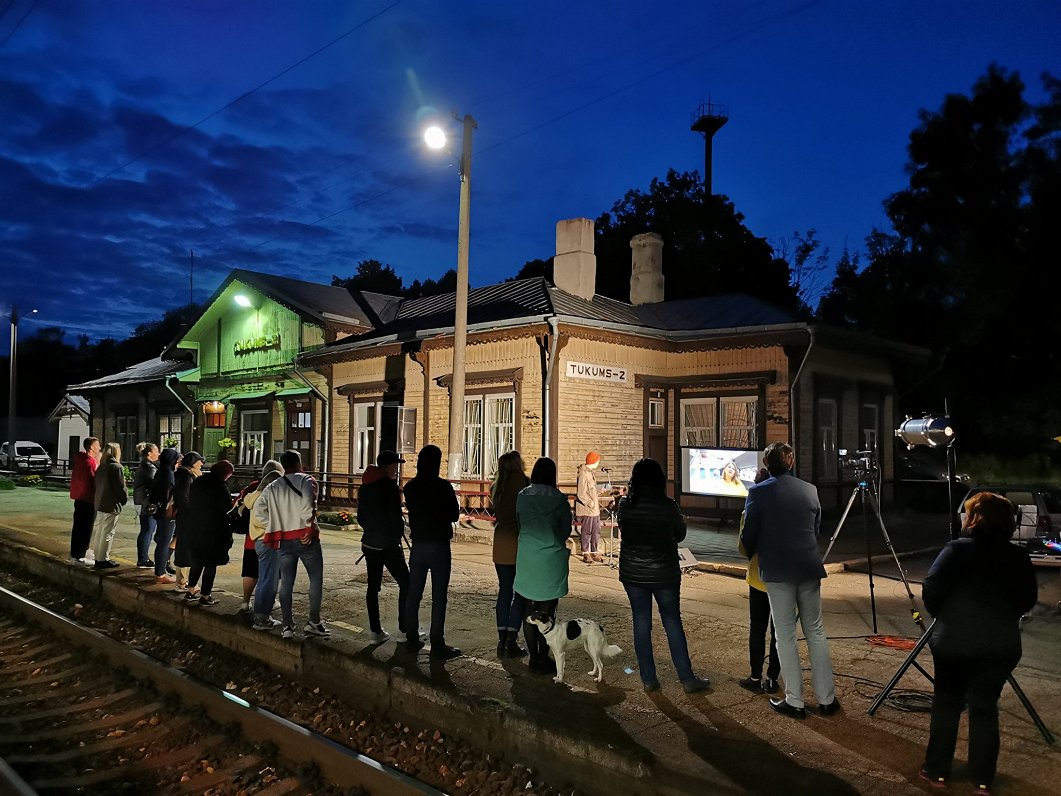 Those who wanted to take part in a joint video had to gather at a station on the platform, and to prepare a short message, a performance. But outside the “official part”, anyone  was invited to read poetry on the platforms – alone or with friends.

This year's motto: “A Ticket From Heart to Heart” made many choose love as the theme of their poetry readings.

Guna says the diaspora has long been invited to participate, and some have also done so. The first foreign participants were the Icelandic. Yes, the Icelandic, not Latvians - the locals read the works of the poems V. Belševica and I. Jansons translated into their language. Latvians later joined. This year there was poetry at Reykjavik bus station (Iceland does not have trains), on the subject of love. The other veterans are Bergen (Norway) Latvians, who are in the event for the sixth year. Due to COVID-19, it is not allowed to travel to other municipalities, so Latvians living outside Bergen could not participate this year because, unfortunately, reading poetry on the platform is not reason enough.

Not much activity in other countries' diaspora groups had been expected this year - but there certainly was. In Bradford (England), Latvians not only read but sang (passers-by even offered money for the show), and led a night walk through Bradford with a “basket of poetry” containing a burning candle and apples for a cozy evening. In Ireland, Latvian people gathered at two stations – Dublin and nearby Tullow, where the event was organised by the Irish Latvian Authors' Club “Baltie vārti”. Among participants was also the ambassador of the Republic of Latvia to Germany Inga Skujina. On September 11, her path led to Greven, a place through which many Latvian literates have traveled as refugees. Many of them have also lived in this neighborhood. This experience was shared with the Latvian center in Munster. In Brussels (Belgium), due to the strict restrictions on assembly (not more than five people), Latvians read poetry individually from various train and subway platforms and other public transport points, creating a special video.

For the first time this year, poetry-loving French Latvians joined the event. Even two Spanish Frenchmen with Latvian background took part. Paris Latvians organized poetry bridges and stops where everyone read poetry to each other, or nobody, improvised, sang, talked, and, with the help of the Internet, followed what was happening at other stations.

In the distant Australia, Adelaide, the Latvian House of Tālava has managed a very hearty event at an impromptu station. It is particularly warm that not only the older generation participated in it, but also a lot of children! 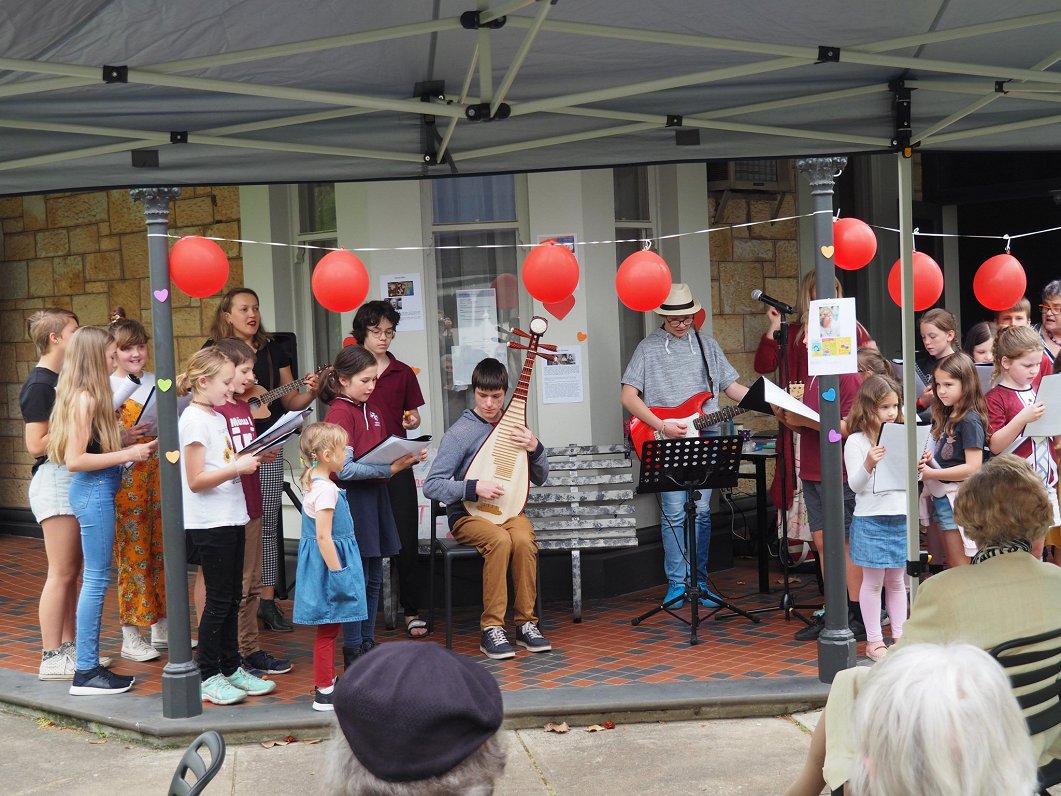 On the other side of the world, San Francisco (USA), New Theater participants created a blast. The idea of the members of the San Francisco poetry days was about the “Quarantine Picnic”, in which participants read both the works of several Latvian exiles and the poetry of people close to them.

Participants around the world have said that the events provided a joy of sharing, and many have also become a stepping-stone for creative ideas.