january 29, 17:06
Latvians abroad
Authors: Viktorija Graudina
Former Australian Olympic basketball team member and active member of the Latvian diaspora in Adelaide, Australia Miķelis Dancis passed away at the age of 80, according to his son Rūdis Dancis on January 29.

Latvian-born Miķelis “Mike” Dancis was only five when he fled to Germany to avoid the Soviet occupation with his older brother Juris “George” Dancis on the last ship from Liepāja at the end of World War II. After reaching Australia by way of the refugee camps in Germany, both brothers eventually ended up playing for the South Australia state basketball team, then Juris, followed by Miķelis also made the Olympic basketball team along with other Latvians and Lithuanians. 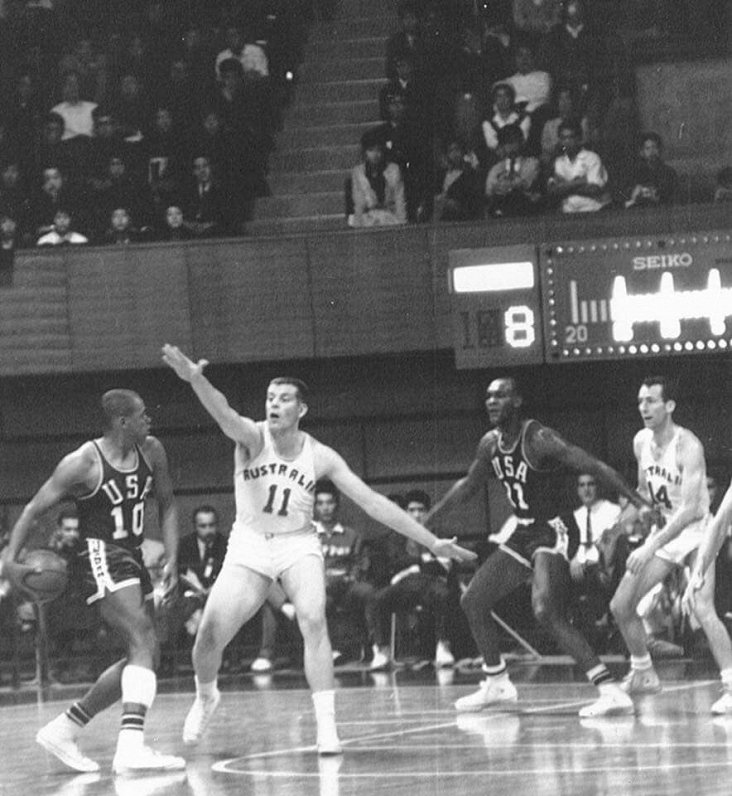 Miķelis was a member of the Australian Olympic team in 1964 and 1968, during which time his team faced other Latvian players playing under the Soviet Union flag. In 2019 Miķelis was recognized for his achievements as an Olympian by being granted the right to put the initials OLY after his name. He was also an active supporter of the basketball veterans movement, even winning medals with his 75+ team called "Myths and Legends" and being remembered as one of the "game's greatest names" (The Advertiser, 2015).

The athlete was also an active member of the Latvian diaspora in Adelaide. He was a member of the “Daugavas Vanagi” Latvian relief society and sang in the organization's choir, and also participated in the Latvian fraternity “Selonija”. Miķelis is the former director of the “3x3” camp for Latvians of all ages, and also actively organized diaspora sporting events through his lifetime. He is survived by his wife and two sons. 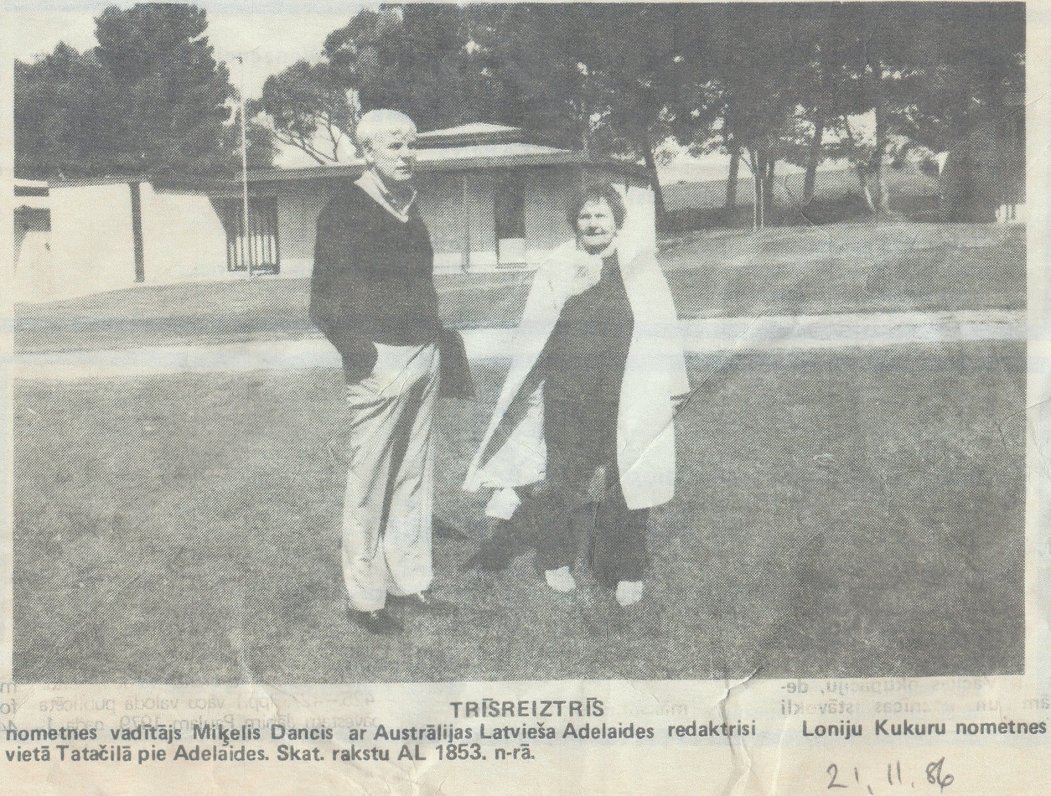