Three for the weekend in Latvia: war, craft beer and plants

january 10, 17:50
Society
Authors: eng.lsm.lv (Latvian Public Broadcasting)
After the holiday season there are still plenty of interesting events going on all over Latvia. The New Year can be a time to remember the past, but this weekend is your chance to learn new facts, taste a new drink or adopt a new plant. Here's our tips for what to do this weekend if you don't feel like spending the sunny weekend on the couch!

The creative team behind last year's hit Latvian war drama Blizzard of Souls invites everyone to come visit the Christmas Battles Museum in Mangaļi, the site where important battle scenes for the movie were filmed in 2017, to remember historically significant battle participants and learn more about the location on the 103 year anniversary of the battles. The men's choir Vilki will perform, and the exhibits will also be open for viewing.

Malduguns, the popular craft beer from Vidzeme, has long been available in Rīga's underground bars and at some Rimi supermarkets, but domestic brand is now opening their own bar in the Rīga Old Town at 51 Kalēju Street. The grand opening will be a two-day celebration with a concert by Siensliens on January 10 at 9:00 p.m. and a concert by Reinis Jaunais at the same time on January 11. Join the party and find the whole Malduguns beer selection in one place. 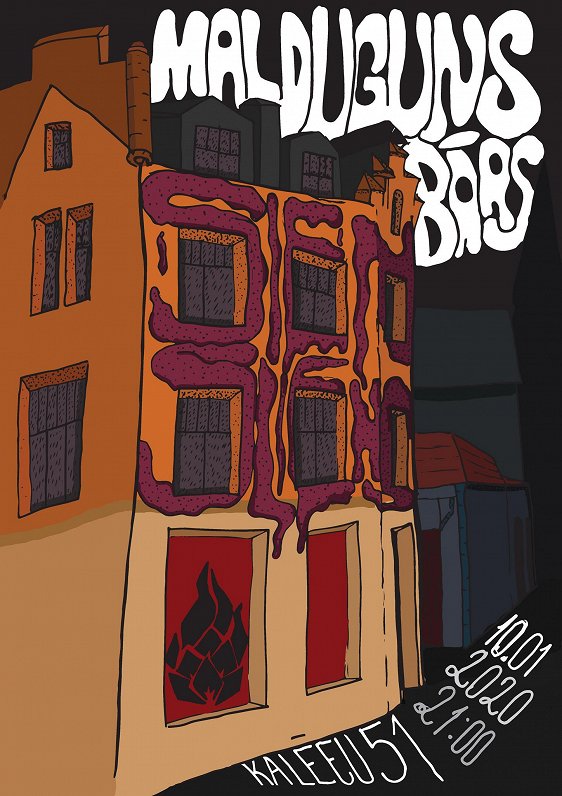 Augnica and the University of Latvia Business Incubator are taking over the Rīga Plaza Innovation Stand to create a “green island” where participants can discuss sustainability and exchange any plants they no longer feel fit their home. The event is free of charge, and there will also be an activity for children where they can try their hand at planting their own plant. The event will be held on January 11 from 10 a.m. to 9 p.m. 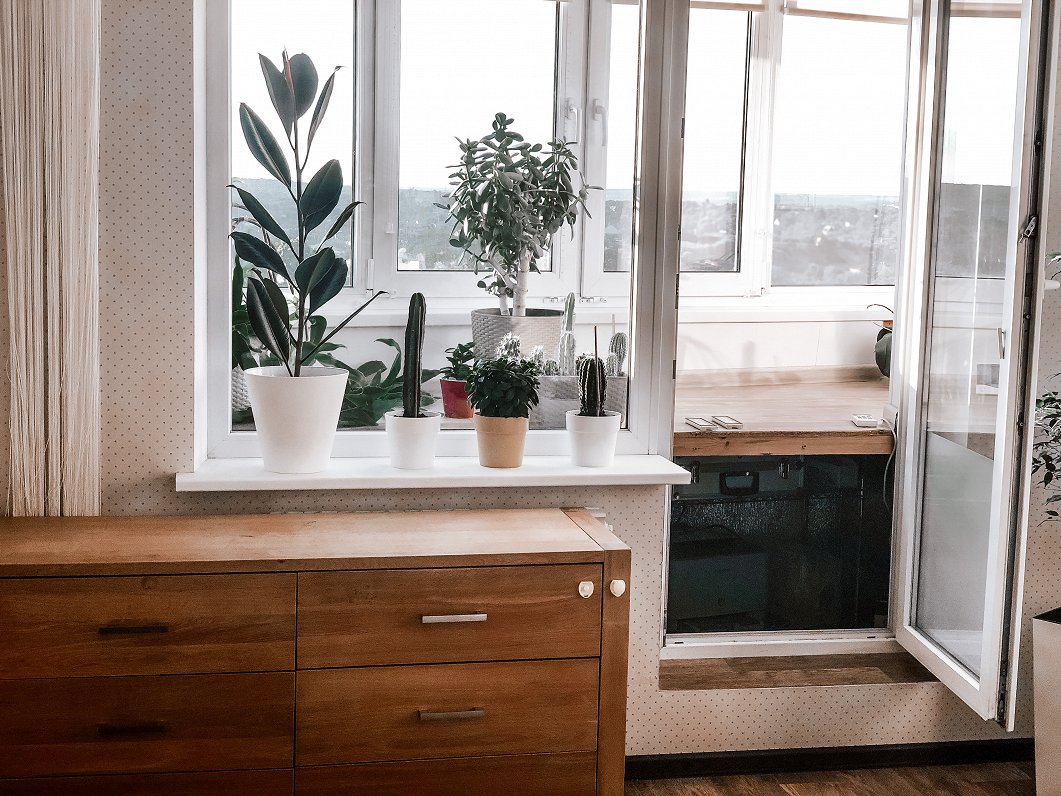