On Friday, June 5, the Liepaja concert hall calls for an unprecedented live event – a concert on the roof of concert hall "Lielais Dzintars" (The Great Amber).  When the sun sets, the live broadcast will consist of ambiently cosmic electronic music, accompanied by a lightshow. Live broadcast is free of charge.

The broadcast will be streamed at 22:00 on the Facebook accounts of Lielais Dzintars, Liepāja Municipality and Delfi, as well as on "Rietumu Radio" FM 105,8 (Liepāja) and on the Internet platform "Tīrkultūra". 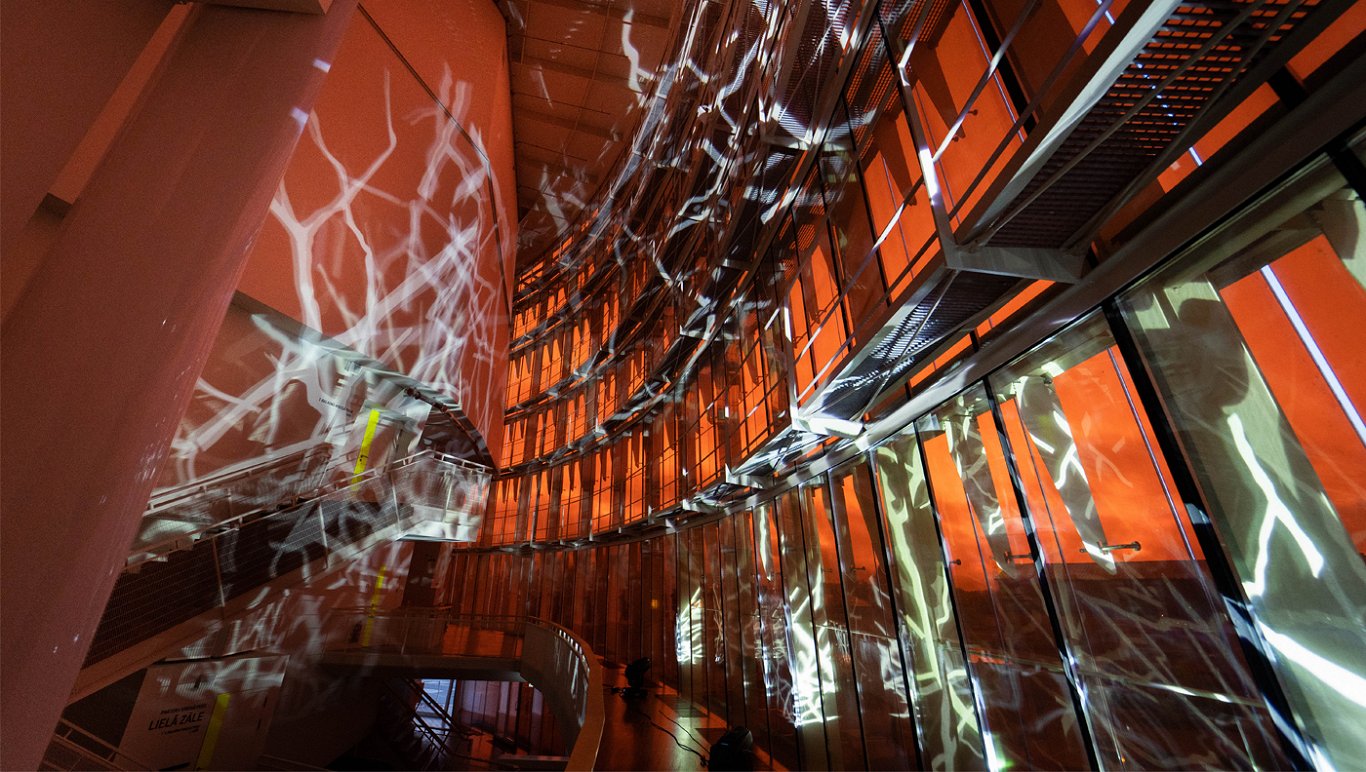 On June 6, the Ghetto Games #ForFun project offers a great opportunity to go hiking! Let us all go together on this hike - but separately. Participants start each at their own location and takes a separate route. Participation is free of charge.

The purpose of the hike is not to be first but take part in various challenges to receive special awards. The shortest distance is 10 km. 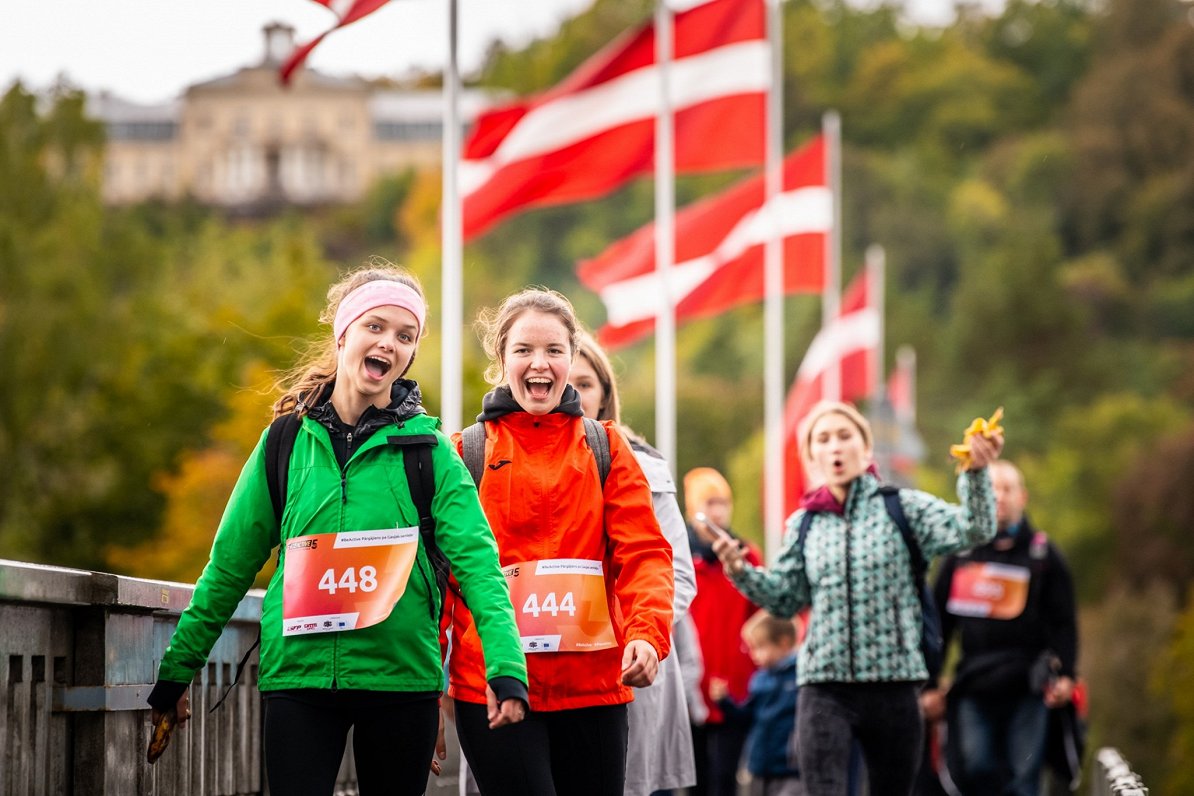 Drive-in concert and movie in Mārupe

On Friday, June 5, you can enjoy the evening at a concert of the Rock'n'Roll band Keksi, followed by Jelgava '94 film on  the big screen. Tickets sold on https://saulrietakoncerti.lv/biletes/ or https://bit.ly/5junijs . 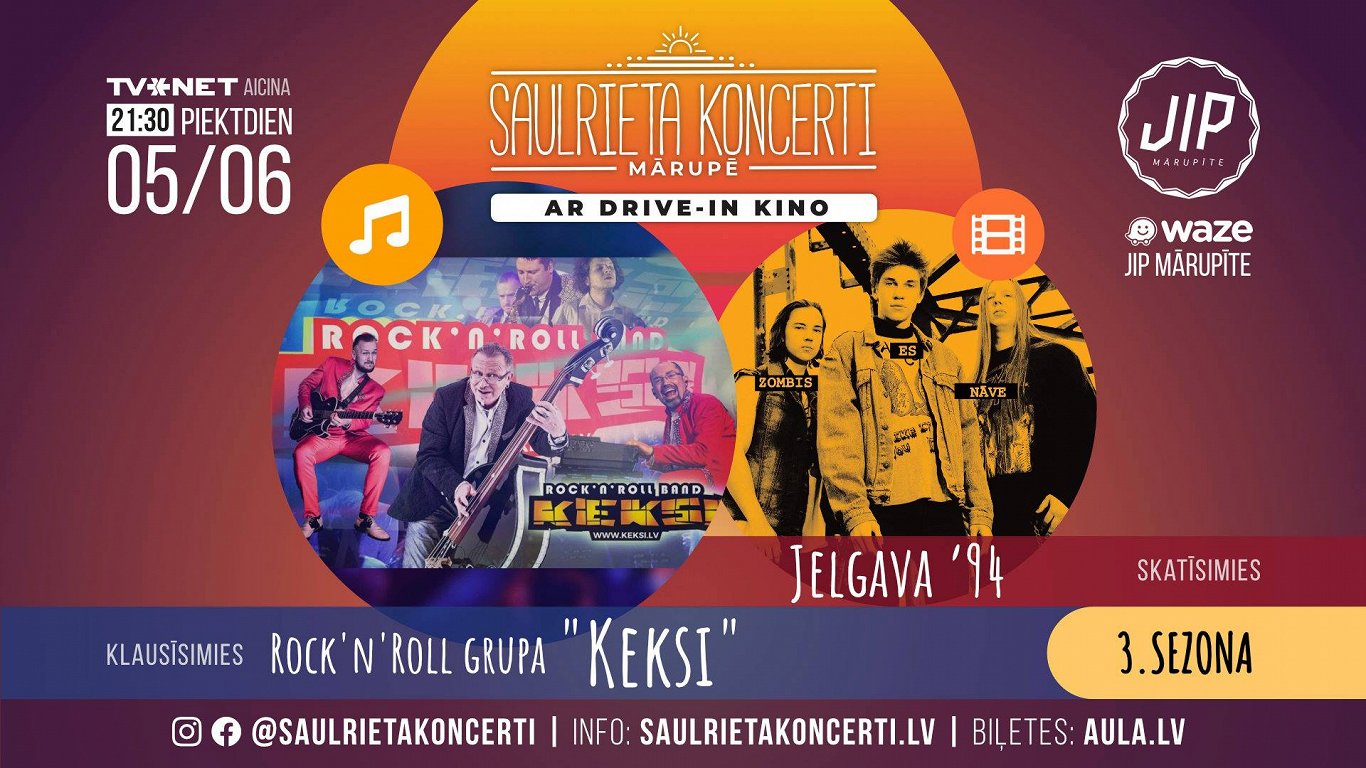