Latvia's colorful meadows are home to a great number of wild flowers that would be the envy of many other countries, and there's no better time of the year to explore them than the time around the midsummer celebration.

Woodruffs, also known as bedstraws, are useful for making tea and midsummer wreaths, says botanist Agnese Priede. She concedes that the tea is rather bitter but at least it's healthy.

It was formerly used as a coloring agent and mordants were used to acquire reds and green-yellows. 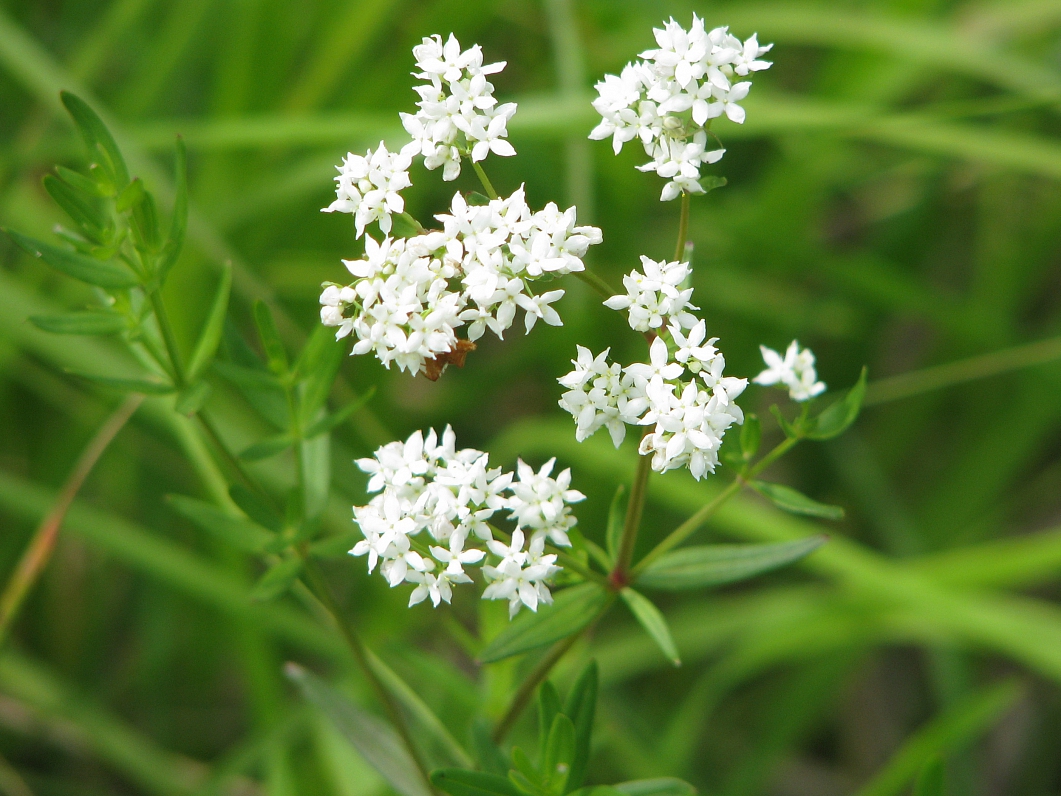 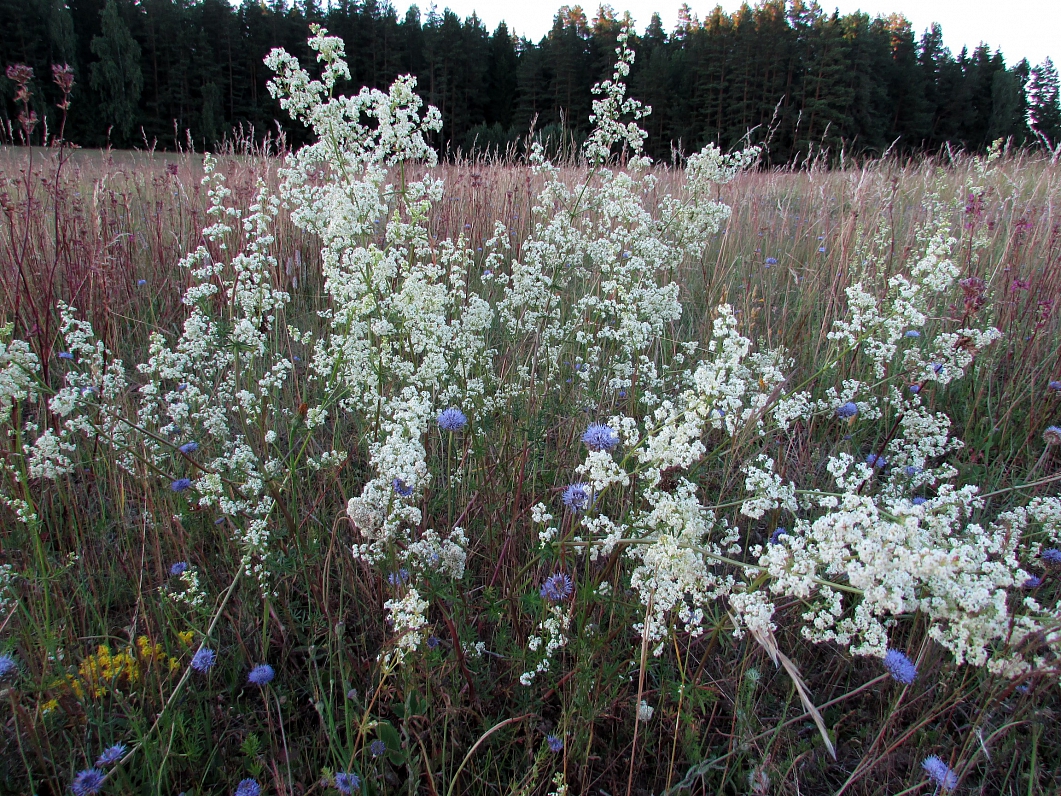