Meet the cats of literary grande dame in dainty museum

The museum seeks to inform visitors about Aspazija's life via interactive elements like the poet's cats, brought back to three dimensions by the uncanny art of holography.

The new exhibit adds ten objects to the summer house, opened in 2014, including six interactive games about the literary matriarch and her work, as well as digital material on her life, focusing on the time Aspazija spent at the Dubulti resort. Most of the materials are translated in English.

Sitting in the public garden by the house, visitors can listen to Aspazija's poetry recited in five languages.

Aspazija, though known also as the wife of poet and national figure Rainis (Jānis Pliekšāns), was a widow by the time she bought the quaint summer residence in 1933.

The esteemed writer of plays, poems and essays regularly entertained the cream of Latvia’s artistic circles there. She lived her final years in the house and wished for it to ever remain a meeting-place for creative personalities of the intelligentsia.

Recently a translation of Aspazija's prose was published in English.

Read more about the museum and how to get there HERE. 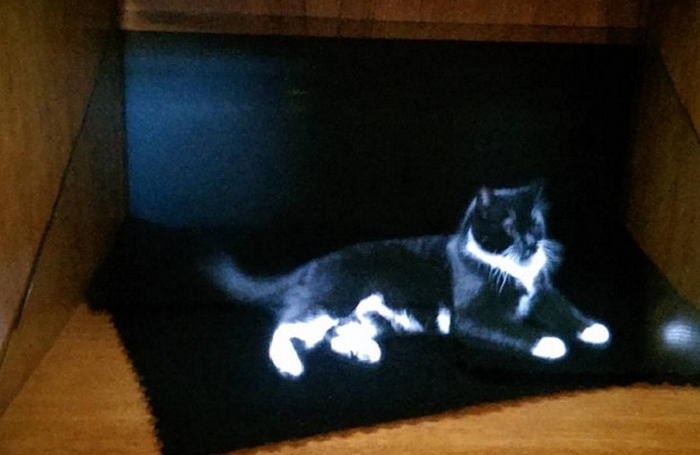