Three for the Weekend in Latvia: Art, Architecture, Hyper-reality

february 14, 14:31
Culture
Authors: eng.lsm.lv (Latvian Public Broadcasting)
In Latvia this weekend? Want something to do? Here you are. 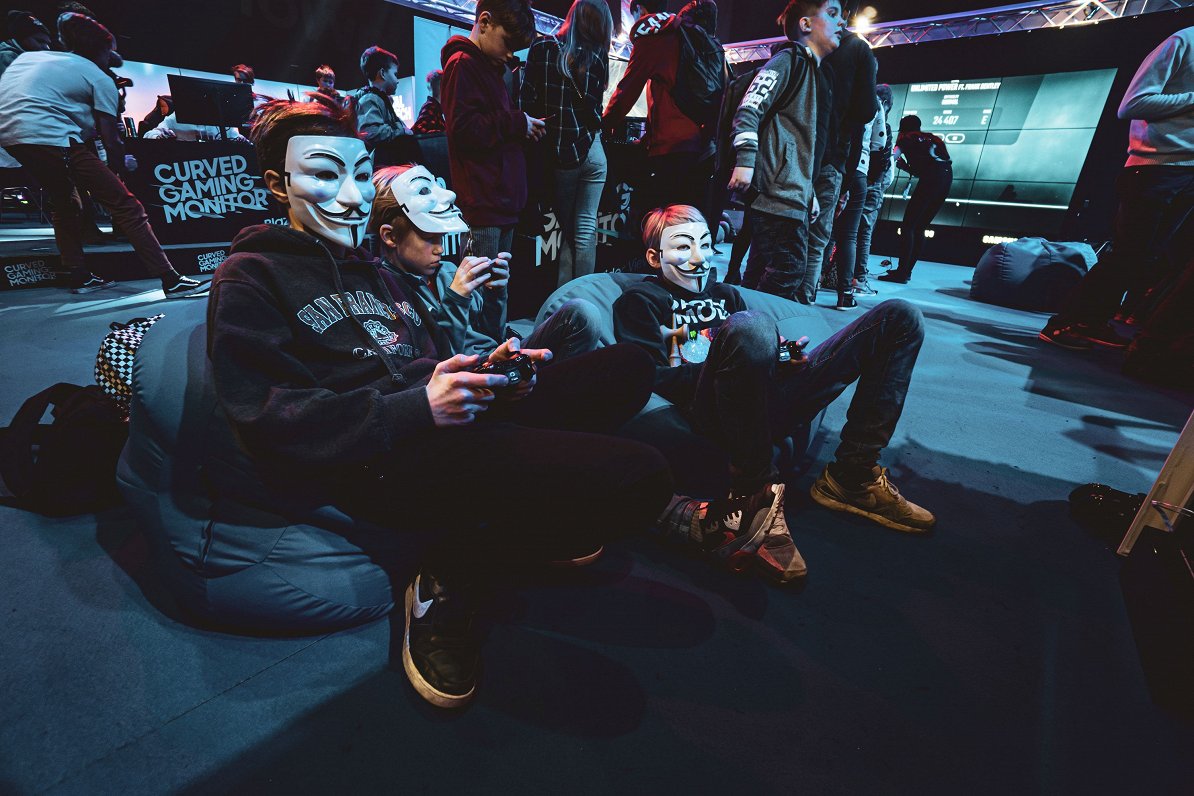 The HyperTown Festival of Contemporary Entertainment and Technology will take place for the third time on February 15 and 16 in the Kipsala Exhibition Center. Along with impressive demonstrations of the latest technologies, robots and simulators, a cosplay show and the finals of the Baltic eSports League, this year's festival has announced an unprecedented entertainment program for young people and families.

The festival will have the opportunity to challenge your friends to lazertag, try out the latest video games, explore artificial intelligence, robots, and try your hand at drift and rally simulators. Both days of the festival will also include an open Fortnite tournament for all interested and a leading Baltic eSports League (BESL) competition that will bring together the best teams from all three Baltic countries.

Graphic art at the Rothko center in Daugavpils 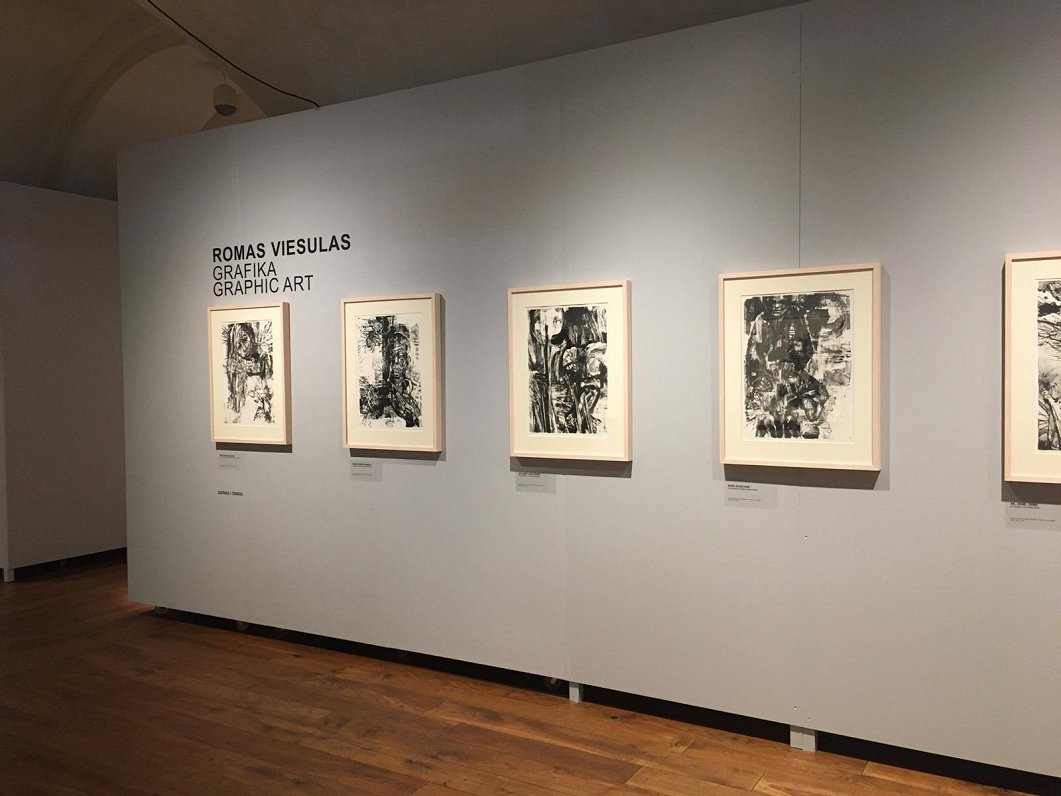 February 7 saw the opening of "An ode to graphics", a celebration and a meeting of international graphic art projects at the Mark Rothko Art Center in Daugavpils, so now is the perfect time to check it out.

A retrospective of Romas Viesulas (Lithuania), exhibited courtesy of the Lithuanian Art Museum, offers a tantalising glimpse into the work of this internationally renowned artist, conjuring up a special atmosphere and displaying a distinct artistic style through abstract compositions rooted in the modernist tradition.

The intricate and eloquent set of lithographs by Marina Kapilova (Belarus) and her stylistically similar bronze sculptures combine in “The Garden of Forking Paths”. Parallel graphic reflections on form and texture are traceable in the exhibition “MARK” by the Latvian Jewellery Art Association and in the solo show by Romanian ceramic artist, Delia Maxim, “The Skin of Appearance”.

The work of Belgian painter, Marc Renard, is replete with bright colour and graphical linearity. Meanwhile, the international graphic art project “Person and Time” looks back into the past through the lens of personhood and temporality. A very particular graphical note is resonant in “Final Traces of the Abstract Expressionists”, a project by German artist and filmmaker, Caro Jost.

And of course, there are original works by the master himself, Mark Rothko, on display.

Take a tour of the Great Amber concert hall in Liepāja 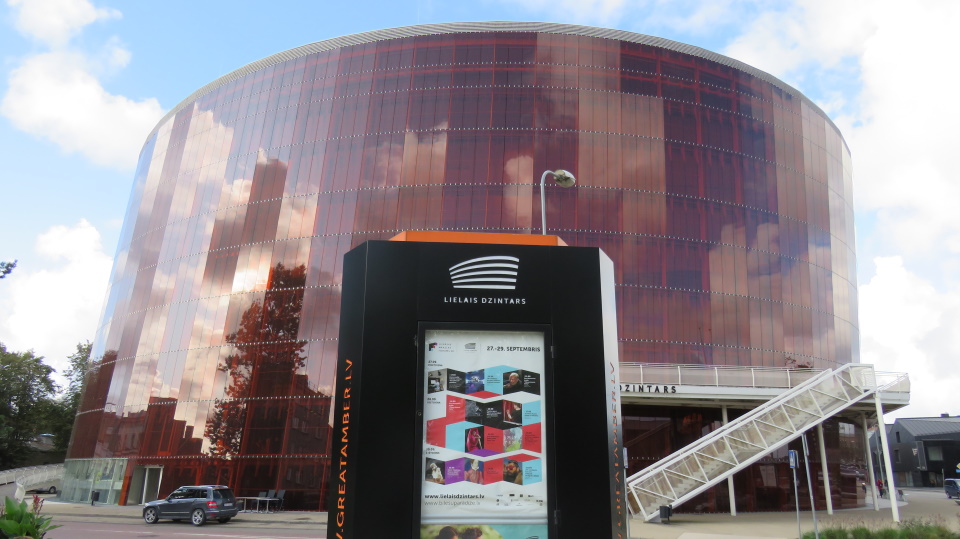 An internationally recognized architectural gem - the concert hall "Great Amber" in Liepāja - invites you to get to know it more intimately on February 16 with a special guided tour on which you will take a look at the Great Hall shaped like a spaceship and vineyard, as well as other concert and art venues that offer a wonderful panoramic view of the city.

Within the hour long walk you will hear the sounds of vibrations, as the 7-storey building has been turned into a giant musical instrument. During the tour you will find exciting facts about the making of the concert hall, and take a look at the behind-the-scenes process of art event preparation.

Tickets can be bought at the venue an cost 2.50 euros with discounts for students and pensioners, while children under the age of 7 are free. Please note the tour will be in Latvian.