On August 30 the house of Latvian writer Jānis Akuraters will be opened following restoration, bringing the flavor of 1930s Latvia back to life.

A piano, a splendorous chandelier and a collection of paintings have been returned to the house of one of Latvia's most celebrated writers.

Three rooms - the kitchen, the bathroom and the room of Akuraters' daughter Laima - have been refitted to help visitors get a gist of the lifestyles of the high and the mighty in interwar Latvia. 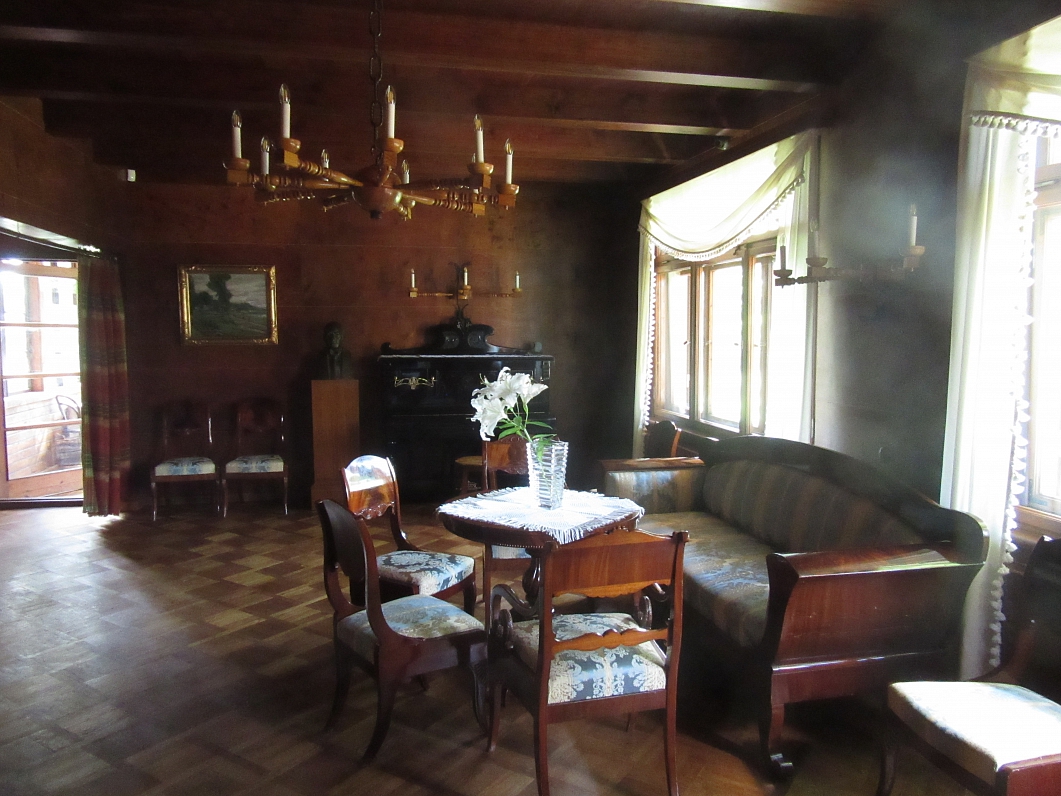 The chandelier also served as a bell for servants to fetch coffee.

"If you had visited Mrs. Akuratere during lunch, she probably would have invited you to sit at the dining room table, maybe clad with the flowered tablecloth we have now, and then ring this bell and have the servant girl Elza bring coffee," Maira Valtere, a museum representative showed Latvian Radio.

While a squeaky ladder leads to the second floor with the new renovated bathroom and the house of Laima Akuratere.

Laima was a poet who met a tragic fate during the Soviet occupation. 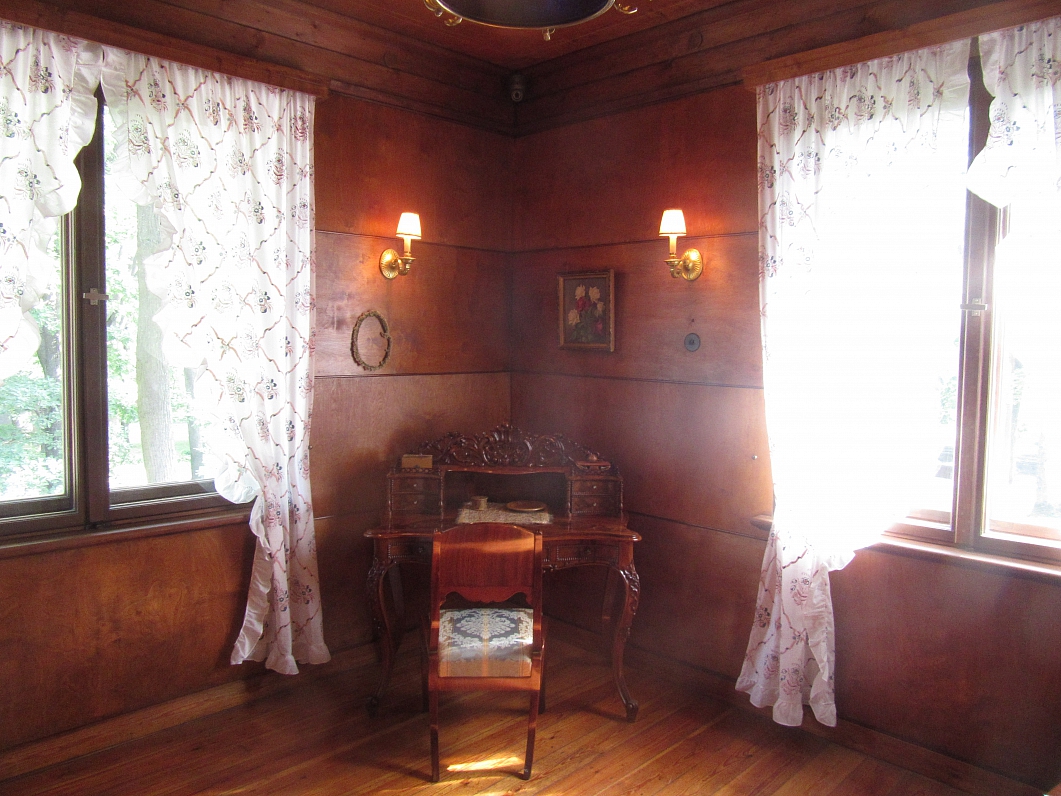 It also features a restored private room of Marija, the wife of Jānis Akuraters. It has a bed, family photos and a gilded mirror. Dainty boxes of perfume lie on the shelf of this resplendent room.

Jānis Akuraters (1876–1937) was a Latvian poet, writer, playwright and politician. He founded the Latvian National Theatre in 1919 and was director of Radio of Riga between 1930 and 1934.