february 15, 2019, 15:07
Features
Authors: eng.lsm.lv (Latvian Public Broadcasting)
As part of Latvia's centenary celebrations, the Latvian Institute produced a book called Latvia 100 Snapshot Stories. Over the next few weeks we will be reproducing a selection of the entries to give you a few flavors of the country. If you would like to read the whole thing, a free downloadable PDF is available at the Latvian Institute website.

An ancient version of a woman’s business card, knitted woollen mittens are the most vivid expressions of our aesthetic taste, creativity and craftsmanship. Their success story lies in the fact that they keep you warm and look beautiful – each pair is hand-knitted and unique in its richness of pattern and colour combinations. Before reaching the age of a bride, a young girl made her own “dowry” – a collection of textile goods for her future household. 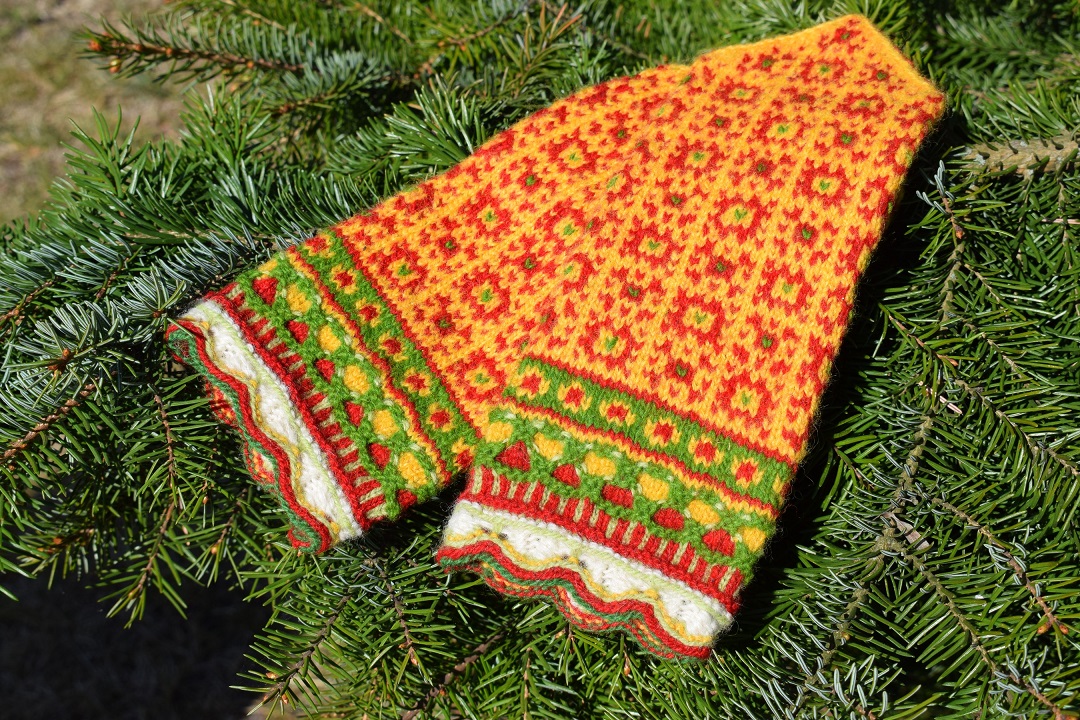 These included countless pairs of mittens to be given out as gifts to her new family. Men often proudly wore them tucked into the belt for everyone to see, even in the summer.  For the rest of one’s life, beautiful mittens were the most honourable gift on various occasions to show courtesy and respect, including, eventually, to one’s gravedigger. An antiquated tradition? Not at all. 4,500 unique pairs of mittens were hand-knitted for the official delegates of the NATO Summit in Riga in 2006.

Semigallians, Curonians, Livs and Latgalians settled around the River Daugava from 2500 BC and were very well-organised societies, with local kings, established rules of trade and a system of collecting tolls. Unlike their Scandinavian neighbours, the Vikings, the Balts were relatively peaceful, even though looting neighbors was a common practice at that time. Curionians in the west were sea-farers, and attacked Danish and Swedish Vikings, mostly to take revenge for attacks on their own lands. 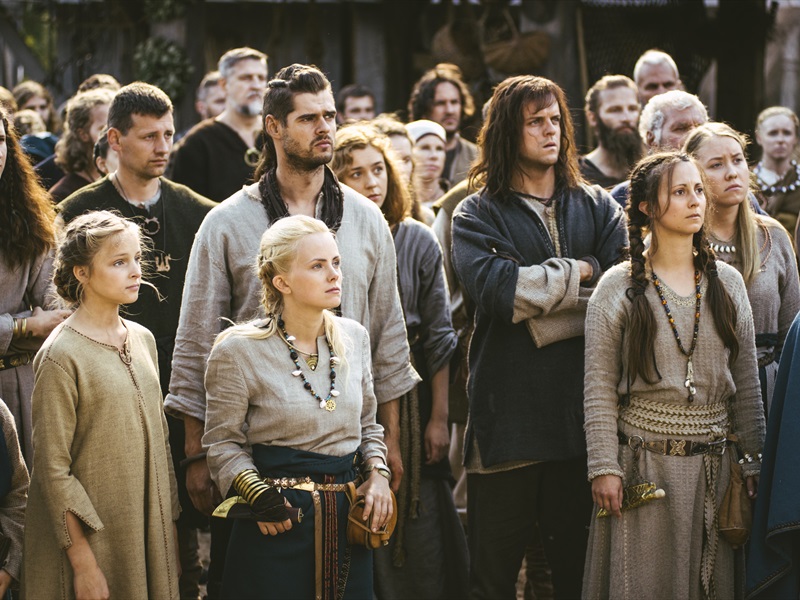 Semigallians were rich due to the fertility of the land they inhabited in the southern part of today’s Latvia. They are noted for their sustained resistance against the German crusaders and the Teutonic Knights in the 13th century. Latgalians are believed to be the most ancient inhabitants in the region, and eventually formed the base of the Latvian nation.

After the great depression, Latvia’s economy was saved by introducing the centralized export of butter, cheese and pork to Germany and other European countries.

This plan ensured that Latvia was not affected by the global economic crisis as many as other countries. To honour the national source of income, Teodors Zaļkalns, a prominent sculptor of the time, had an idea to create a large-scale monument hailing the pig to be placed at Rīga Central Market. 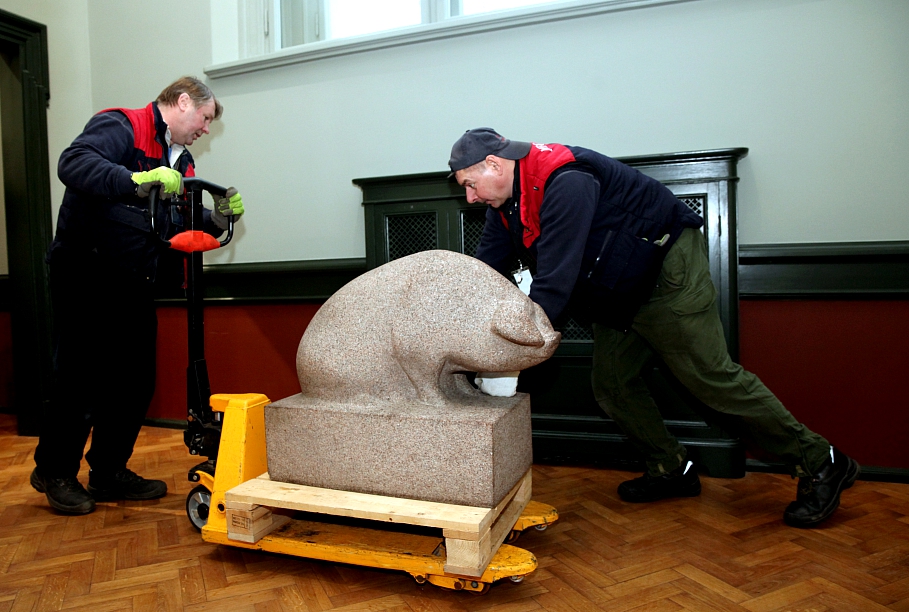 This idea did not come to fruition due to the lack of necessary materials and funding. If his plan had succeeded and the statue of the pig had been erected amidst the Central Market pavilions, we would probably have an excellent symbol of the consumer society we are today. A smaller granite pig, a prototype the sculptor made in 1937, is on display at the Latvian National Museum of Art.