july 1, 10:27
Diplomacy
Authors: eng.lsm.lv (Latvian Public Broadcasting)
On 30 June 2020, the Ministers of Foreign Affairs of countries involved with the 'Three Seas Initiative' (TSI) met in a video-conference, with Latvia's Edgars Rinkēvičs among the participants.

"Preparing for a planned TSI Summit on 19–20 October, the Ministers discussed ways to strengthen cooperation between the 12 Baltic, Adriatic and Black Sea countries in the TSI framework in order to facilitate the economic growth of the region," said an account of the meeting by the Latvian Ministry of Foreign Affairs.

"The Latvian Foreign Minister underlined the key role of the TSI in reinforcing regional connectivity in the digital, energy and transport sectors. The Minister said that to confirm that commitment, on 7 May, the Latvian Government made a decision to contribute 20 million EUR to the TSI’s economic dimension – the TSI Investment Fund," it added.

The impact of the COVID-19 pandemic on economy and finance has precipitated the need for cooperation and infrastructure development. The TSI Investment Fund provides a platform that enables the development of a strong backbone for regional economies through the implementation of strategically important infrastructure, the ministry said. 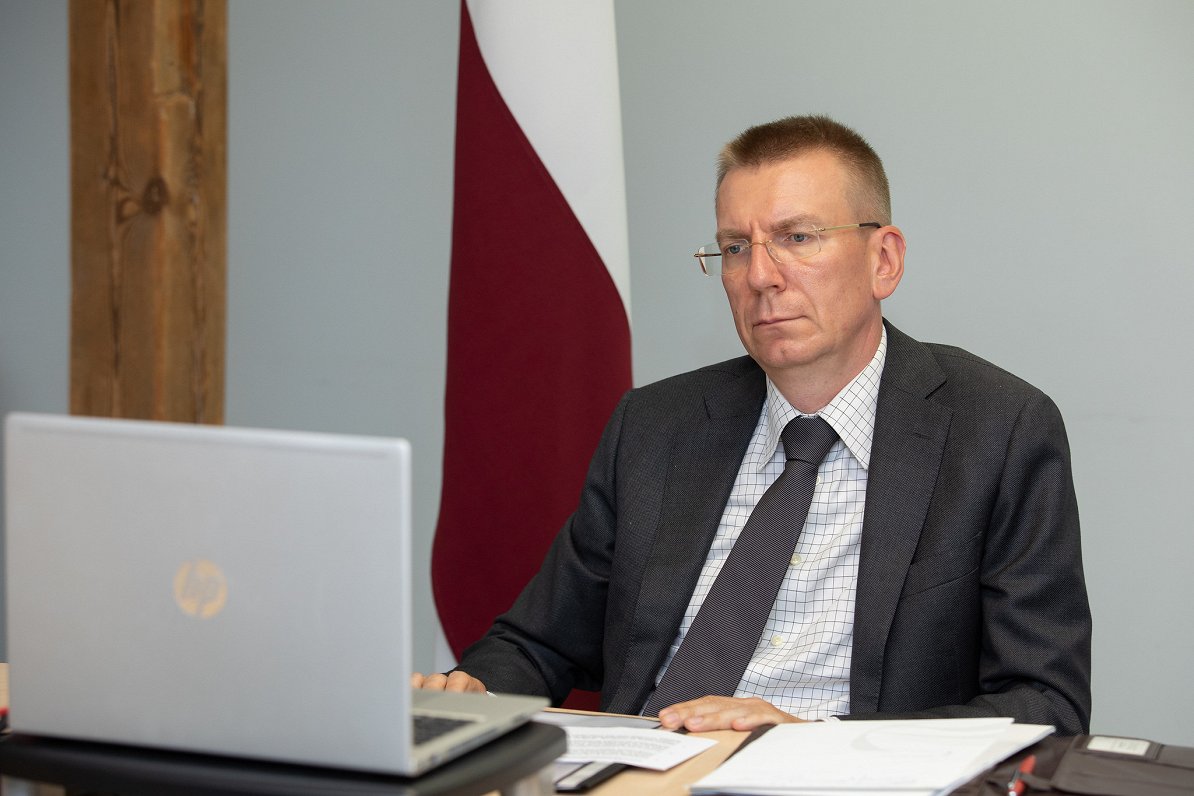 Four TSI Summits have been held so far: in Croatia, Poland, Romania, and Slovenia. On 19–20 October 2020, a TSI Summit and business forum will be hosted by Estonia.

The TSI Investment Fund, officially established on 29 May 2019, has currently been joined by Poland, Romania, Estonia, Latvia, and Hungary.

More information about the Three Seas is available on the website www.3seas.eu and social media https://twitter.com/3seaseu and https://www.facebook.com/3seaseu/