The co-owner of the bank, Olegs Fils, one of Latvia's richest individuals, has spent 90,957 euros on donations to political parties during the last ten years. Nearly half of it - €40,000 - went to the party "Honor to serve Riga" (GKR) which received donations in 2014, 2015, and 2016. GKR is a fairly small party with strong ties to business that is currently in alliance with the self-styled "social democratic" Harmony party in control of the Latvian capital. Indeed, business-oriented GKR and "social democrat" Harmony even operated a joint election list - a marriage that would be remarkable in many countries but which is not particularly surprising in a political landscape in which control of assets such as Riga Port and municipal transport services trumps any nominal ideological concerns.

Fils also donated to the centre-right Unity party and the populist/agrarian Greens and Farmers Union (ZZS). Further back, the owner of the bank donated to the already dissolved People's Party and its successor "For The Good of Latvia," many of whose members are now part of GKR. 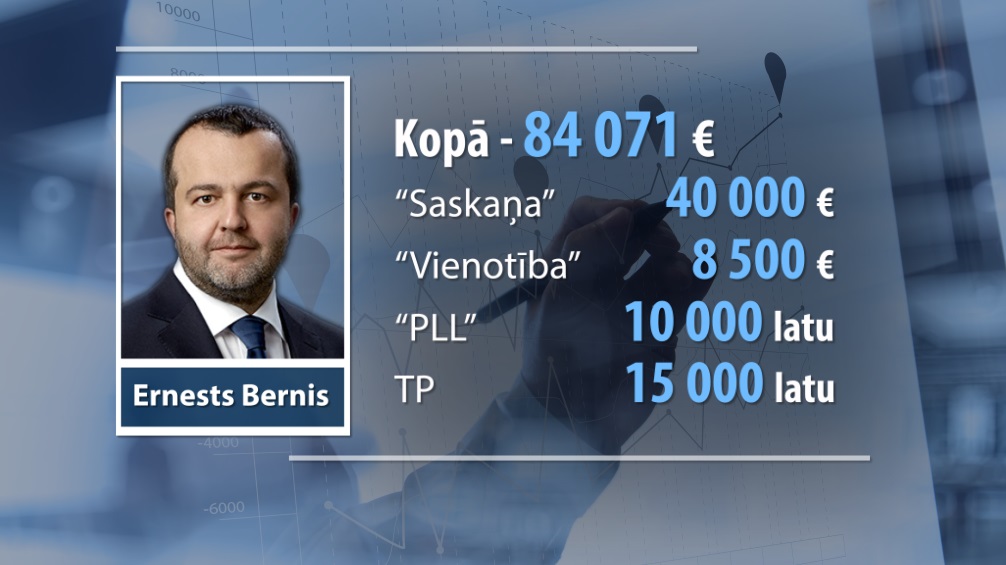 The other co-owner of the bank, Ernests Bernis, displays equally ideology-free largesse. He has donated 40,000 euros to the Harmony party from 2014 to 2016 from a total of 84,000 euros donated over a decade. Earlier he also donated to the People's Party and For The Good of Latvia, but more recently also gave 8,500 to the Unity party.

Meanwhile ABLV board member and finance director Maris Kannenieks has been a much more enthusiastic supporter of Unity, giving them 50,000 euros between 2010 and 2014 - the period when they were leading the government. 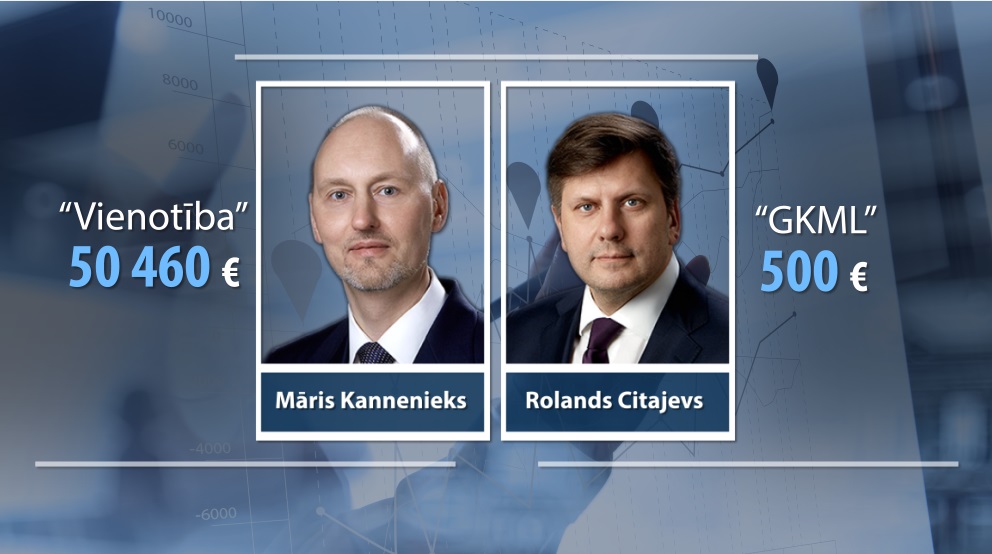 Senior party figures contacted by LTV said they were not particularly concerned at the source of their donations, as at the time there was no suspicion attached to them, though in the wake of the U.S. Treasury revelations they have suddenly become noteworthy.

In addition, LTV notes that ABLV is the financial backer of the Certus thinktank which is headed by former Economics Minister Vjačelsavs Dombrovskis.