One of the newly created tools is a quick-reacting saliva test, developed by Pauls Stradiņš hospital and the Latvian Biomedical The test looks lie a simple swab, and it will make it possible to detect the presence of the virus before antibodies appear in the human body.

The test result could be obtained in less than 30 minutes and could be widely used, for example, at airports or other places where people gather.

The other unique idea involves adapting existing equipment used by sleep apnea patients to the treatment of COVID-19 caused pneumonia. 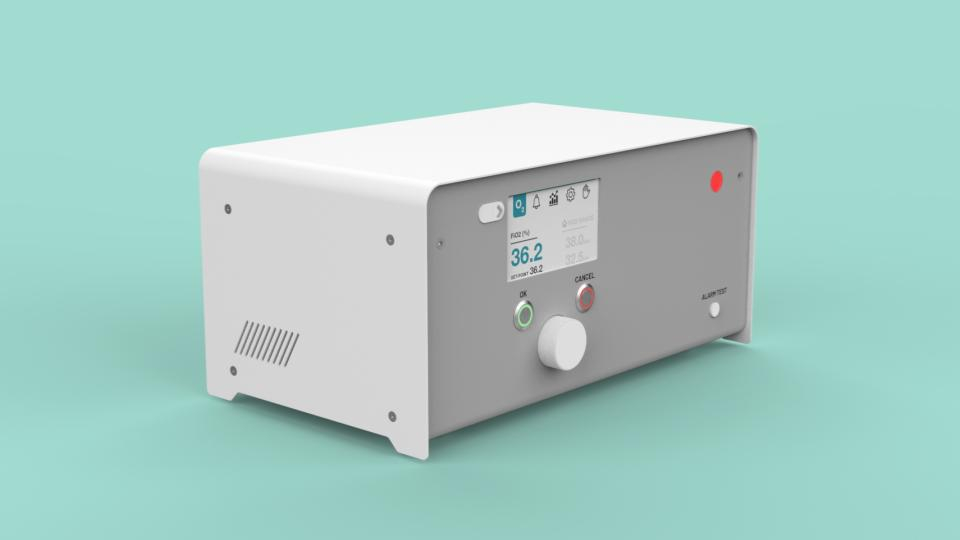 Modification of the tool will provide the user of the device with sufficient oxygen flow, which is particularly necessary during COVID-19 recovery.

“Our modification gives the right dose of oxygen. This is very important. Because while there's no oxygen, it's hard to control. There is a possibility that this treatment is better than oxygen therapy,” explained medical resident Svatoslavs Kistkins.

So far neither of the two inventions is mass-produced. Clinical trials are continuing, to be completed as soon as possible.