Returning from Denmark - happy to be home in Latvia

january 28, 11:41
Latvians abroad
Authors: eng.lsm.lv (Latvian Public Broadcasting), Latvijas Radio Ziņu dienests
Rūdolfs Kadakovskis left Latvia to study in Denmark after finishing high school, but now he has been back in Latvia for a year and a half and has learned a lot, according to Latvia Radio on January 26.

“I decided that I want adventures after high school, new knowledge and experience,” said Kadakovskis.

However the primary purpose for leaving was education. He applied to several schools before finally ending up in Aarhus, Denmark's second-largest city. Kadakovsis studied at a business academy in the city full of students, and eventually got a bachelor's degree in business management and innovations.

Kadakovskis observed that the Danes are very practical in their approach to education. Much of it includes work in teams and real-life projects. Exams are 70% practical and 30% theory, which in his opinion helps to better understand the sphere of study - it helps you get your hands dirty.

Kadakovskis stayed in Denmark half a year after graduation and definitely felt a pull to stay. Higher education is free in the country, so they aren't as willing to give up their investment right away. The government offers financial support for job-seekers for two years after studies, but without the native language finding employment can be difficult as locals will always have the upper hand.

The new graduate decided instead to bring his knowledge home, and hasn't  regretted the decision. He also urges others to do the same - “Otherwise nothing will change.'' Bringing a new perspective can help change how society thinks and bring new trends to the job market. Of course Denmark has higher salaries, but he didn't want to stay just for money. Latvian salaries arie lower, but living expenses are also lower, so it evens out.

“But you are happy just because you are home,” said Kadakovskis. 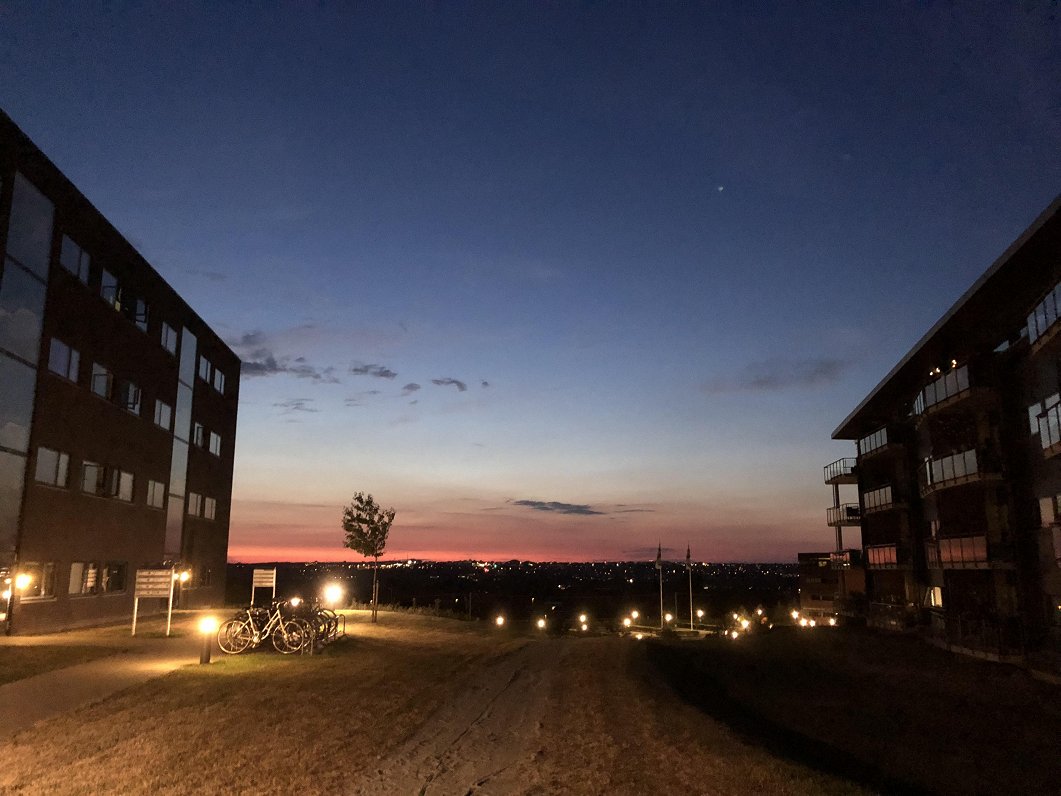 There aren't a lot of Latvians in Denmark - a few students, and others who just want to make money, mostly in construction. A few even get married and create international families. Kadakovskis says if the Latvian government sorted out more practical things, such as financial support, less people would leave. The same with healthcare. An intangible online or paper emigration plan isn't much of a help.

The majority of Kadakovskis' friends that have studied abroad have returned to Latvia. He says he personally would like to find a job in an international environment in Latvia, otherwise he might look towards London or the US. But in the long-term Kadakovskis sees himself in Latvia, possibly leaving short-term to gain new experiences abroad, and then return home.

In total, 964 people have contacted coordinators, and communication in more details has been held with 439 people. According to Rūklis, 20 families or 45 people have already returned to Latvia, and 31 other families or 88 persons said that they would plan to return if the situation is favorable,