Three for the Weekend: Art and music

february 15, 2019, 16:00
Culture
A selection of events for this weekend in Latvia includes art and music in the capital and at your home.

On Saturday, February 16 the finals of Latvia's national Eurovision contest will take place with a last-eight showdown to decide who will wave the Latvian flag in Tel Aviv in May. 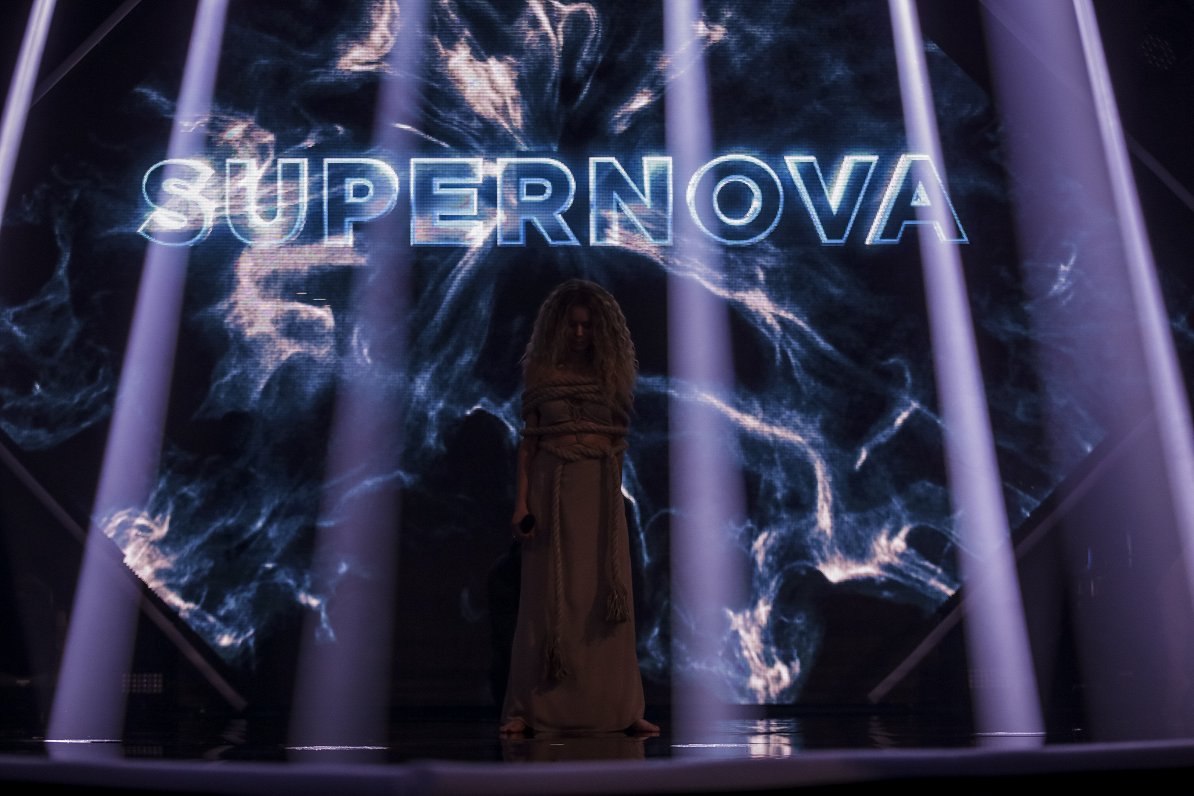 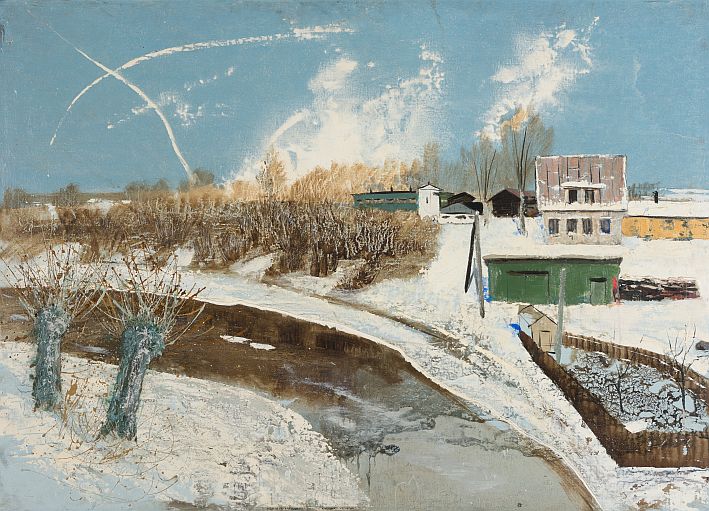 On February 15, the Latvian National Museum of Art is unveiling an exhibition by the lesser-known Latvian painter Henrijs Klēbahs.

Known for his landscape paintings and depictions of urban scenes, Klēbahs was most active in the 1960s and 1970s.

Read more about the exhibition HERE.

Meanwhile for an underground experience visit the Aleponija bar in central Rīga on Saturday night, where the sludge metal act Ælssa and Glociks are sure to put up an intense show (bring a pair of earplugs with you).