Three for the weekend in Latvia: traditions, fashion and reggae

february 7, 13:26
Culture
Authors: eng.lsm.lv (Latvian Public Broadcasting)
The weekend is the Latvian pagan holiday called Metenis, so celebrate the beginning of the new year with events for all ages! Here are a few events both indoors and outdoors to help you kick off the new year with family, friends or loved ones.

Metenis at the Open-Air Museum

The pagan holiday on February 9 coincides with the Christian pre-Lent season known as Shrovetide, which culminates with Mardi Gras. The Latvian tradition is to celebrate the arrival of spring all in one day, so bring your family and friends to the Ethnographic Open-Air Museum and join in on the festivities, which will include folk groups, traditional games and a masked parade. Ticket prices range from 70 cents to two euros. 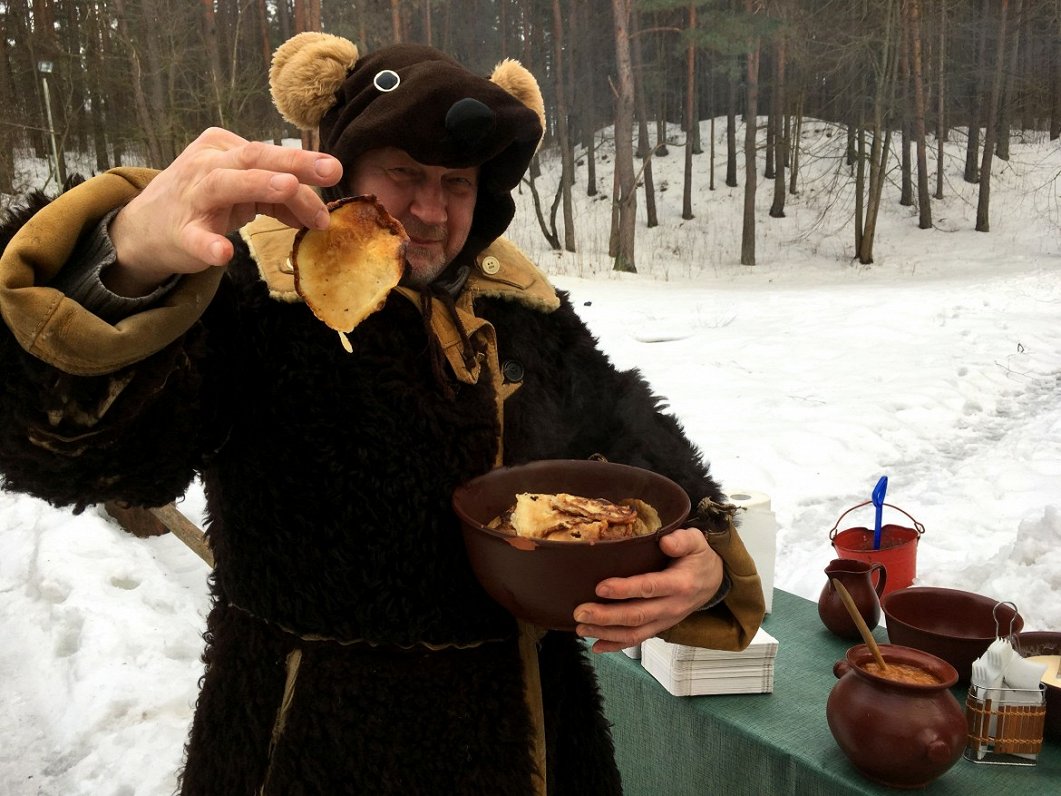 The pronunciation for the Latvian word for high (augsts) is almost identical to the word for cold (auksts), so in a play on this homonym Kalnciema Quarter is hosting a “Cold Fashion” market with the coolest discounts from Latvian designers on winter clothes. The Riga International Biennial of Contemporary Art (RIBOCA) is also holding an art workshop for children and youth called “Rambunctious Art” from 11:00 a.m. till 2:00 p.m. to introduce kids to the mysterious world of graffiti. Both events are free of charge. 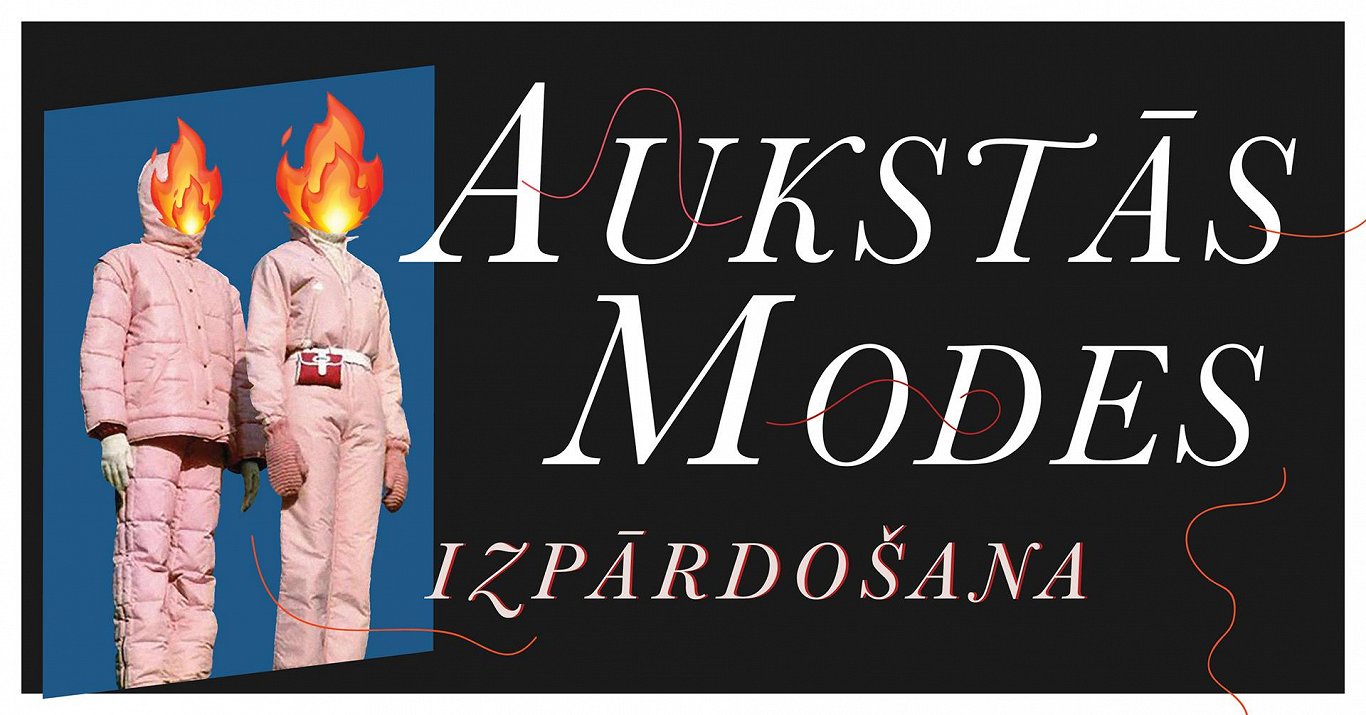 The Latvian reggae group headed by Horens Stalbe are presenting their new single and music video titled “Viss ir dūmi” (“Everything is Smoke”) on February 7 in honor of Bob Marley's 75th birthday. Riga Reggae formed in 2014 and has since become the most popular reggae group in Latvia. The event will be held at 10:00 p.m. at the club “Četri balti krekli” (“Four White Shirts”) and entrance is two euros.