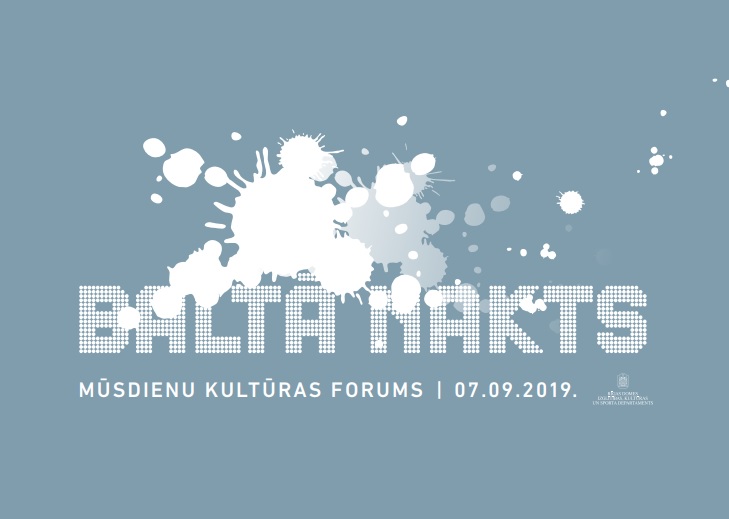 As already reported by LSM, September 7 sees the return of the Balta Nakts (Whie Night) contemporary cultural forum. This year's program includes more than 50 events that will represent a wide range of contemporary culture - music, cinema, video, poetry, performances, art installations and concerts throughout the city.

Rīga residents and visitors alike will be able to enjoy local and international artists' projects, with highlights including a "silent disco" at the Latvian National Library, an "art tram" that will connect a number of event venues, and the acclaimed "Sound Forest" contemporary noise event.

All events can be attended free of charge and are hosted in different parts of the city. The full program is available at: www.baltanakts.lv and an information stand will be located on the night next to the landmark Laima clock in the city center. You can also check out the following official social media accounts.

Steam Power in Gulbene and Alūksne 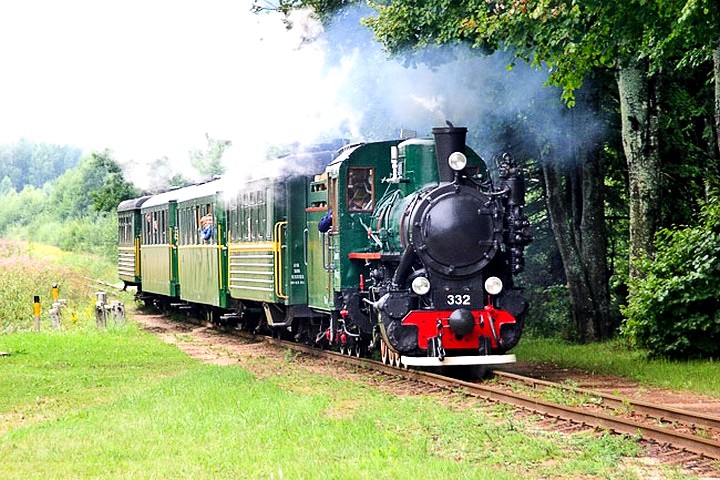 September 7 is also the date of the traditional Bānītis festival in Gulbene and Aluksne to celebrate the 116th birthday of the narrow-gauge railway that runs between the two cities. This year visitors will be able to treat their taste buds at workshops and stops along the entire route of the steam train. In addition there will be various activities for children, concerts, races, fairs, competitions and a ball.

A variety of events will mark the opening of the new season at the impressive DEVONS cultural center in Sigulda from September 6 to 8, which first opened its doors just a year ago. Acclaimed percussionist Rock Feds kicks things off with a show, while the next day will feature a screening of documentary film by director Heather Lenz about Japanese artist Yayoi Kusama. Sunday 8 will see the day given over to various fun and creative activities for children and families.