Virtual three for the weekend in Latvia: concert, music video and AR art

april 24, 16:38
Culture
Authors: eng.lsm.lv (Latvian Public Broadcasting)
Everyone is slowly adapting to the “new reality” of living with social distancing and the Covid-19 novel coronavirus, but that means that virtual entertainment options are expanding. Even if you're self-isolated or self-quarantined it's still the weekend and there's plenty to see and experience while the emergency measures are still in place.

You Get What You Give - pop-up charity gig

From April 24 - May 1 LSM.lv and Replay.lv will host a nightly pop-up show starting at 6:00 p.m. featuring various Latvian artists. The charity gig aims to raise money to support cultural workers who are seeing some tough times during the Covid-19 pandemic, all the while providing some entertainment for the whole family. Each night 10 artists will paint, dance, recite poetry, sing, play chess and show off various other talents. Check out the Facebook event to see who'll be performing tonight! 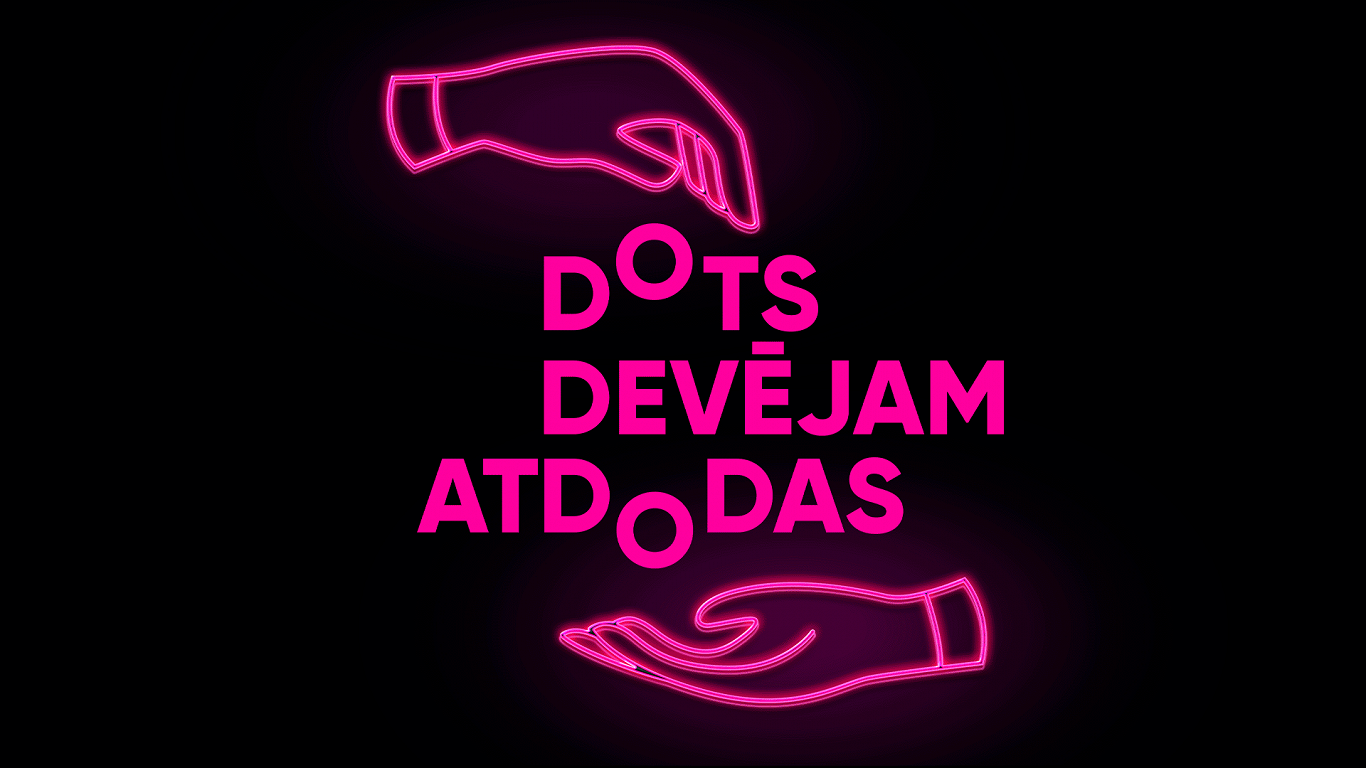 The musical duo have released a new song titled “Pašbūšana (Vēstules II)” (“Being with yourself (Messages II)”) and they want you to be one of the stars of the official music video. Taking inspiration from the current situation and lyrics from the “depths of the internet”, the song talks about love during quarantine asking, as the chorus goes: “But are you reading my messages?”. Simply film yourself getting comfy at home, or if you're feeling brave, singing the chorus, and send the video to the group's Facebook page by April 30!

Download the SAN mobile application to see Gabrāns' new project titled “New Territories. Spring, 2020, LV” - fantastic, virtual sculptures that you can see from your apartment, house, a field or forest. The objects have permanent GPS locations, and you can view them from many different angles, even moving through them. Warning - there could be “congestion” in the Rīga, Carnikava, Roja and Madona areas where the new project overlaps with other SAN objects. 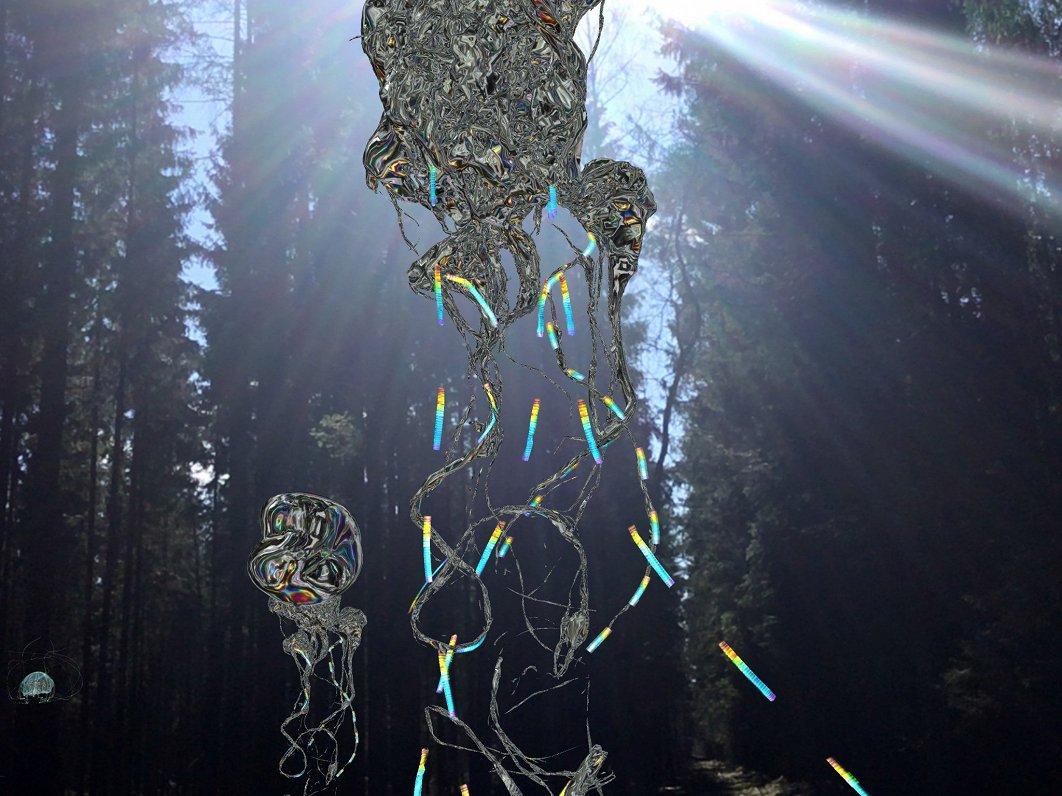