january 29, 2019, 13:31
Culture
Authors: eng.lsm.lv (Latvian Public Broadcasting)
As part of Latvia's centenary celebrations, the Latvian Institute produced a book called Latvia 100 Snapshot Stories. Over the next few weeks we will be reproducing a selection of the entries to give you a few flavors of the country. If you would like to read the whole thing, a free downloadable PDF is available at the Latvian Institute website.

Neither soft nor spongey, it is the one thing we miss most when away from home. Even for urban folk having lunch in a restaurant, rye bread is a ritual trigger that elicits an unconscious reverence for the hard work of the farmer, the woman (usually) who kneaded the dough and recited grace as she was doing it, and the presence of continuity by dint of the small knob of dough that is always left in the mixing trough as a starter for the next loaf. 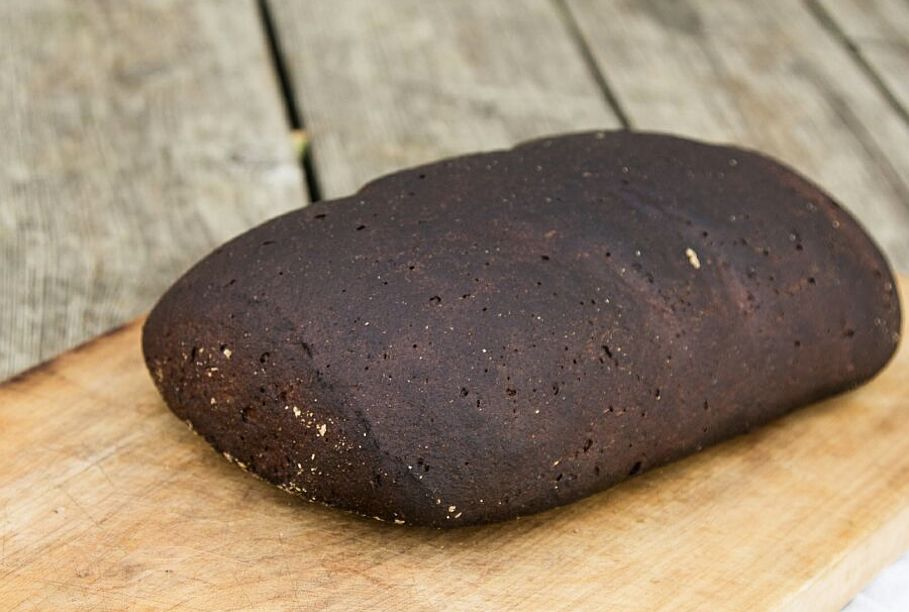 Traditionally, the master of the house used to be the one who would cut the first slice. If you inadvertently drop a slice of bread, you kiss it after picking it up.

First found in archaeological excavations in the 1930s, it triggered the national imagination, and was embraced by the general public due to a novel, The Namejs Ring, by Aleksandrs Grīns, being published soon afterwards. In the following years, it became a symbol of manliness – a hand-wrought silver ring for a young man stood for a rite-of-passage to manhood. The ring was given a new lease of life in the 1940s by three Latvian silversmiths in a displaced persons’ camp in Esslingen, Germany. It became a mark of belonging for the Latvians who became refugees after World War II and dispersed all over the world. 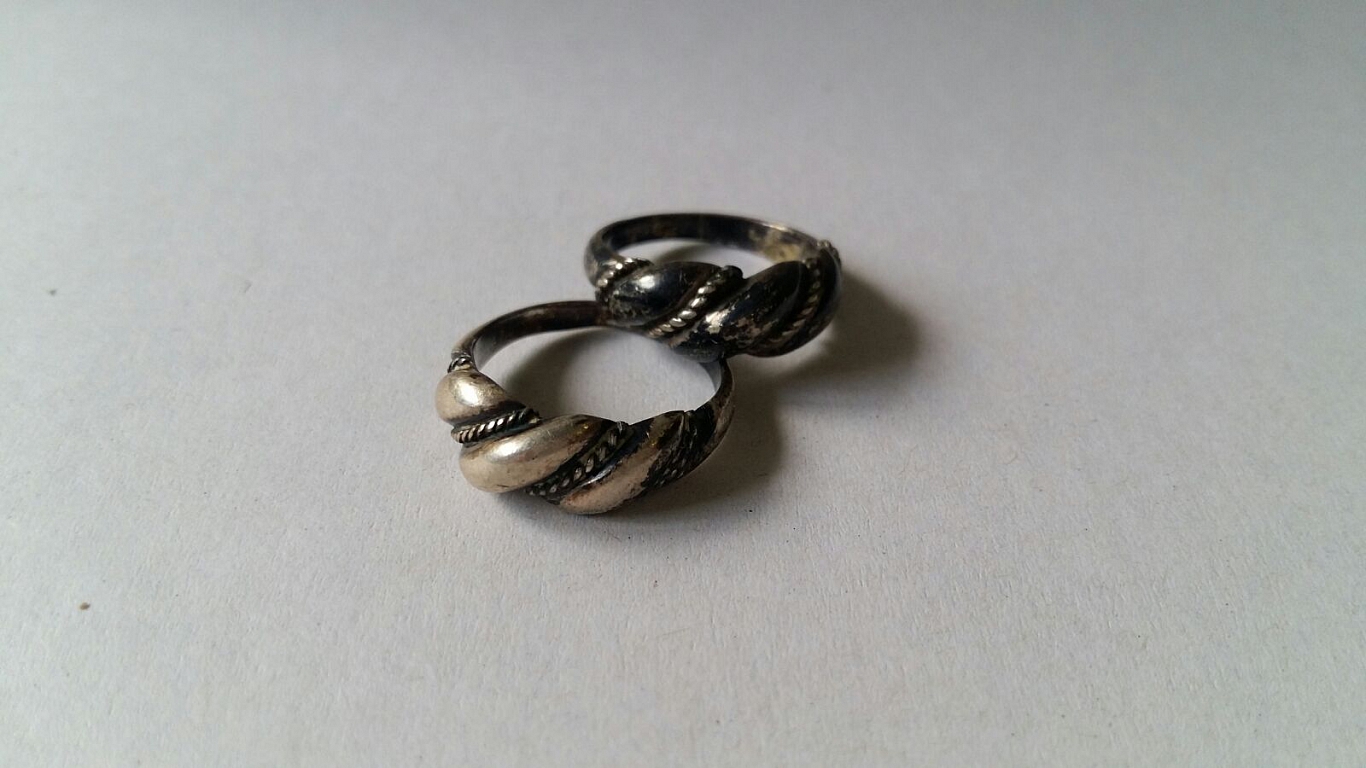 It is quite remarkable how, of all the folk crafts, jewellery-making became a staple activity of the exile Latvian summer camps for young people in various countries, and the Namejs ring, often proudly made by themselves, became a talisman of Latvian identity even when the language was no longer spoken.

(Note that there's also a Latvian film with the same title, or The Pagan King for English audiences. It's equal parts Wagner, Tolkien and Game Of Thrones!)

In English, what is left of the diminutive – e.g. horsey, froggy, kitty – is used primarily for cuteness and kiddie-speak. We, on the other hand, use it often as a rich and refined tool to change tonality, to express tenderness, familiarity or irony, to ridicule or to belittle. 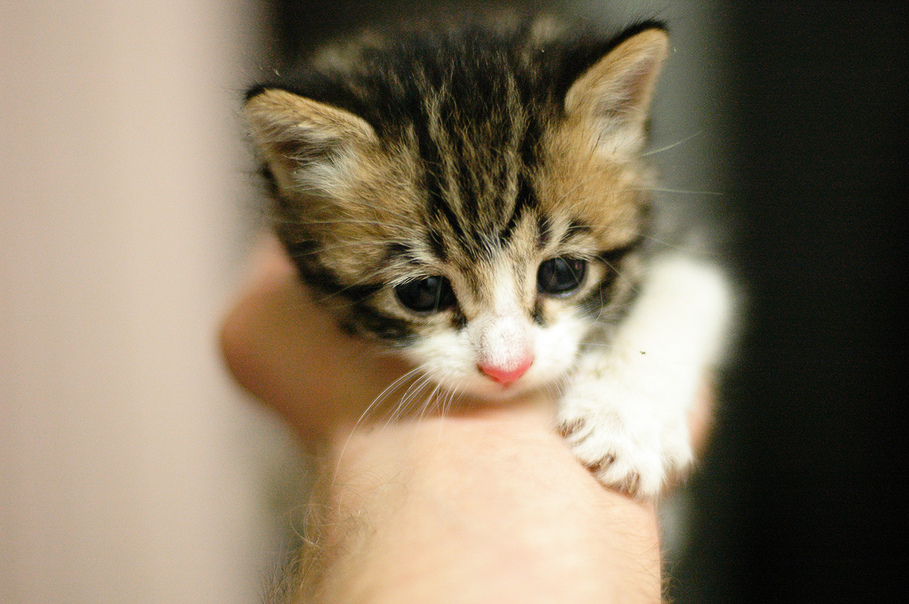 Think of it as a button you can press to go into the poetical realm, to vibrate at a higher frequency or wrap an unremarkable everyday object in a warm and loving embrace.