On the road with Latvian exporters: PlayGineering Systems

october 17, 2018, 9:18
Business
Authors: Mike Collier (eng.lsm.lv chief editor )
If you believe the legend – and no Latvian has ever been known to disbelieve a legend – Kvēpene hill fort was where Rūsiņš, an allegedly mighty warrior chieftan lived, successfully defending himself from the incursions of dastardly foreign crusaders while running a highly successful protection racket levying charges on anything that happened to float by on the River Gauja, which still flows at the foot of his assumed stronghold.

On the road with PlayGineering

According to the stories he was only defeated when he found himself on the wrong end of an arrow fired from inside the castle by a traitor. Either way, it only takes a bit of editing to become a nice potential presentation at your next business seminar on the perils of domestic protectionism, foreign competition and perhaps the importance of giving your employees an attractive career advancement plan. To Rūsiņš, this was very definitely an important transit node between east and west, only with added ax action.

If only PlayGineering Systems had been around to track every swish of the blade and whizz of the arrow! For it is here at Kvēpene that we are meeting Richard Fomrats, CEO and co-founder of the company which uses cameras and computers to track hockey pucks, basketballs, athletes and referees in the search for ever better statistics and judging decisions in the wide, wide world pf sports. In the company's own words it is a “Global leader in cutting edge technologies enabling sports achievement and spectator entertainment”

“It's a special place for me and for all Latvians as well,” says Richard as we walk through the forest towards Rūsiņš' old hangout, “a place where people come to talk with their gods and leave offerings for the future. Latvian mythology involves the whole of nature and I think of it as my cathedral.”

Recounting the history of PlayGineering, Richard admits that though he likes the great outdoors the move into sports technology was almost an accident.

“We had some experience providing video surveillance solutions for sports, but it was totally different. Then there was a request from one of the teams about the possibility to provide a video review system. The company we were with at the time wasn't interested so myself and Viktor [Kurakin, CTO and co-founder] established our own company to develop that kind of product. We only had about three months so it was a real challenge.”

That was in 2011 when ideas such as video refereeing and live player statistics were very much in the air but still seen as something that would only be fully realized some years on the future. PlayGineering decided to make it happen a bit faster.

“We thought we would sell a lot of video refereeing systems and make a large amount of money. But things didn't go as well as we expected, so we started to speak with the sports clubs, the owners and the managers to find out what the problem was. We discovered that, for them, the value of the video refereeing system is low and they only buy it if it is a mandatory requirement of a league they are playing in. They have different priorities. So we asked: 'What is a real priority for you?' and they started to tell us. They all spoke about two kinds of products: first, the possibility to analyse the game in real depth, to a level that was only possible in he NHL or NBA, and second, game filming solutions, because traditional broadcasting is extremely expensive.” 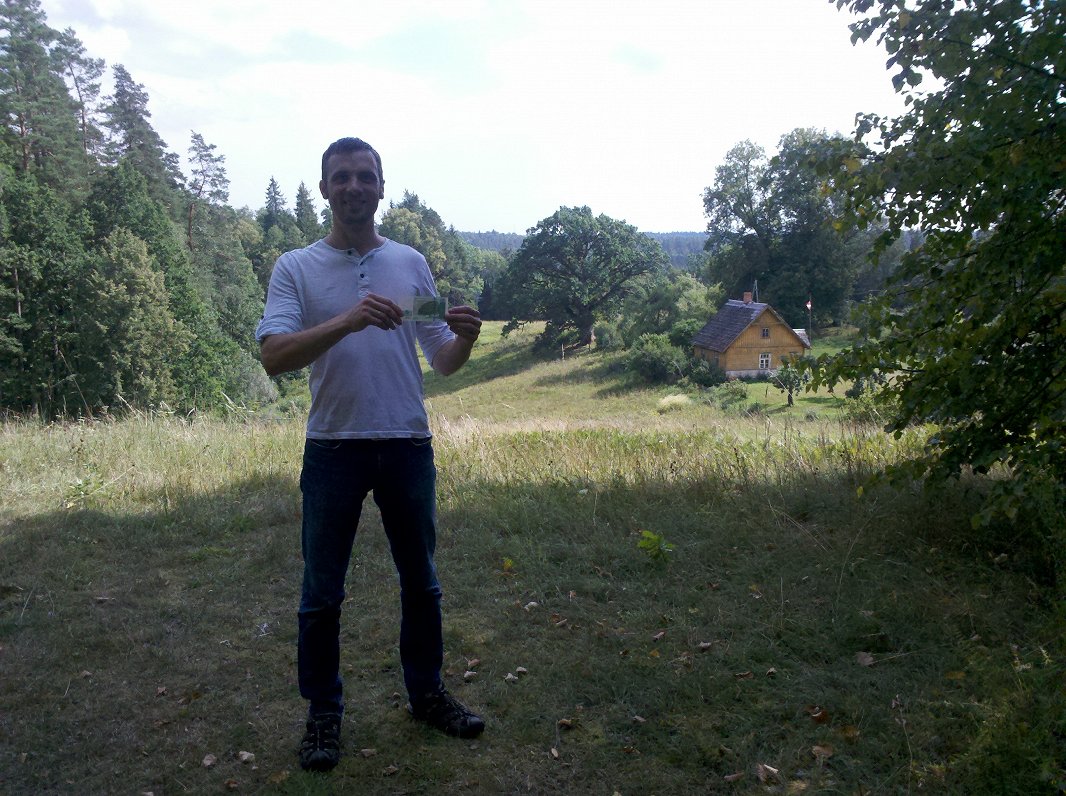 PlayGineering did what all good companies do - listened to their customers – and came up with suitable solutions based on automatic game filming which again happened to become a reality just as their was an explosion in demand for online streaming of sports events.

“In 2013 no-one believed it was possible. We required just one server. Usually it required four to six cabinets full of servers. We found some people who were prepared to see if it worked. The magic began when we found people from the academic side and the marketing side and put them together. We developed unique algorithms for things like optical puck tracking to recognize a fast-moving ice hockey puck in a video stream which still no-one else can offer.”

“We are looking at how to extend and improve the spectator experience. During the world championships the IIHF used our stats about the individual players and finally they said the system generated stats you have never seen before! It was important that we were able to generate things people had been wanting for tens of years.”

But Kvēpene is famous not only for the mythical exploits of Rūsiņš and his band of merry marauders. It is also the place where perhaps the most iconic tree in Latvia grows, an oak 20 meters tall and more than 6 meters around that is at least 400 years old.

Regarded as a sacred site, people still leave coins at the base of its trunk for good luck and good fortune, and this is where we sit on a log beneath its branches to conclude the interview. It used to adorn the 5-lats banknote in the days before Latvia switched to the euro and while it is now officially out of circulation, it is remembered with fondness.

Proof of this fact comes when Richard pulls out an example of this greenest of greenbacks from his mobile phone case.

“In 2011, I became a 100% entrepreneur for the first time. And this was the first 5 lats that I ever earned from a customer. It seemed important. And so I saved it,” he says.

As the Kvēpene oak has served us so well as an interview location, I feel compelled to add a coin of my own to the sprinkling of gold and silver shining at the base of its trunk. Even after all this time Rūsiņš is making a very decent profit even if the overheads have grown steadily every year. 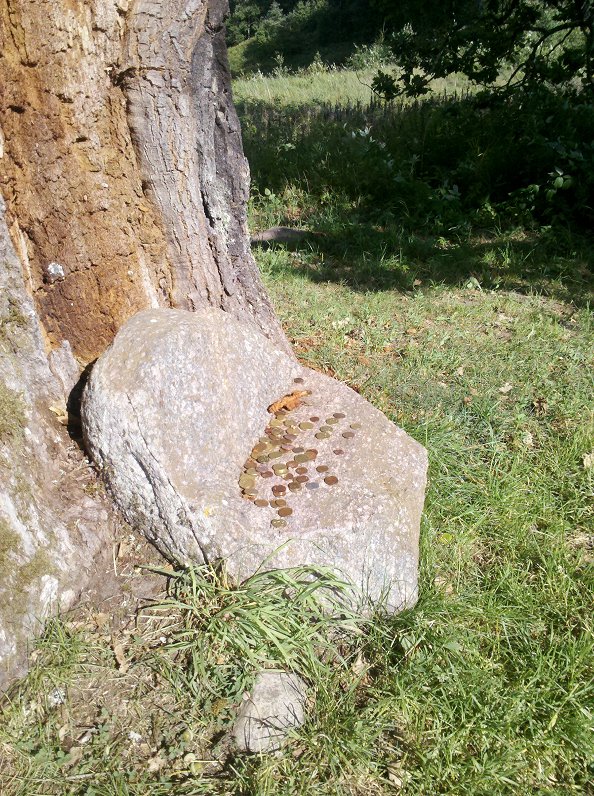