The change takes place immediately. However, arrivals must continue to observe 14 days of self-isolation upon arrival to Latvia. Passengers only passing through Latvia in transit to another destination will not have to self-isolate for 14 days in Latvia, Transport Minister Tālis Linkaits confirmed.

The quarantine rule does not apply to citizens and permanent residents of Estonia and Lithuania.

Government of Latvia has further eased #Covid_19 restrictions and today decided to allow free entry of citizens of EU, European Economic Area and Switzerland to Latvia, they must observe 14 days of self-isolation after arrival to Latvia

The move is part of efforts to "restore the flow of tourists to Latvia from epidemiologically less affected countries of the region" as soon as possible to kickstart the economy. 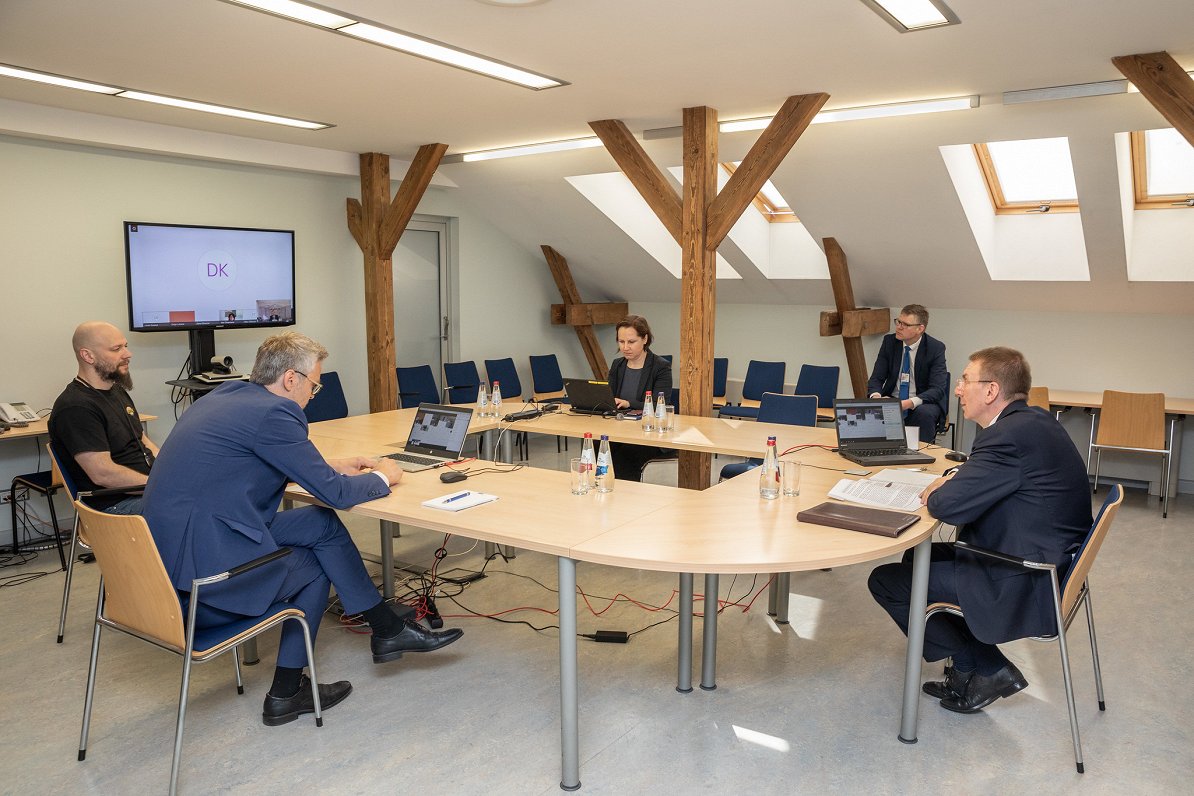 Indeed, an online meeting of the Foreign, Economic and Trasnsport Ministers as well as the Latvian Investment and Development Agency said Latvia's handling of the COVID-19 crisis would be part of its future national branding plans.

"In the short term, it is planned to focus on Latvia's successful approach to limiting the spread of COVID-19, which has gained international recognition. It allows [us] to promote Latvia as a country that 'is able to do complex things quickly, creatively and on a global scale'. The concept of a unified economic image of the country is especially important for Latvian representatives in embassies and representations and for everyone who represents Latvia abroad," said an account of the meeting from the Foreign Ministry.

"In June, it is planned to present an offer of the value of Latvia's unified image, in September - with a marketing offer, but in December - already with a specific marketing plan. The new concept will incorporate 24 different existing national image strategies, with the aim of promoting exports and innovation and attracting investment and tourism," said the account.