There are plenty of mushrooms in the forest

One would think that Latvian mushroom madness subsides come winter. Hardly the case: November being as warm as it is, there are still much-shrooms in the forest.

Biologist and nature researcher Ilmārs Tīrmanis says this is the time for particularly adventurous mushroom seekers, as popular edible fungi like chanterelles or boletes might not be lurking on every corner. But there is much morel to the tale! If your goal is not dinner but fungal fun, take a camera instead of the basket and go explore.

Indeed, mushroom shapes and colors can be incredibly diverse. Sometimes it's hard to believe you're looking at a mushroom - they can look more like creatures from deep oceans.

Many mushrooms live on plant residues, on dead wood (stumps, fallen branches). These mushrooms feed on dead organic matter, splitting it into compounds that can later be absorbed by living plants. So, if you would like to call yourself an adventurous mushroom seeker, biologist Tīrmanis recommends you start with the most humid areas of forests, especially if there are many dead and dying plants. 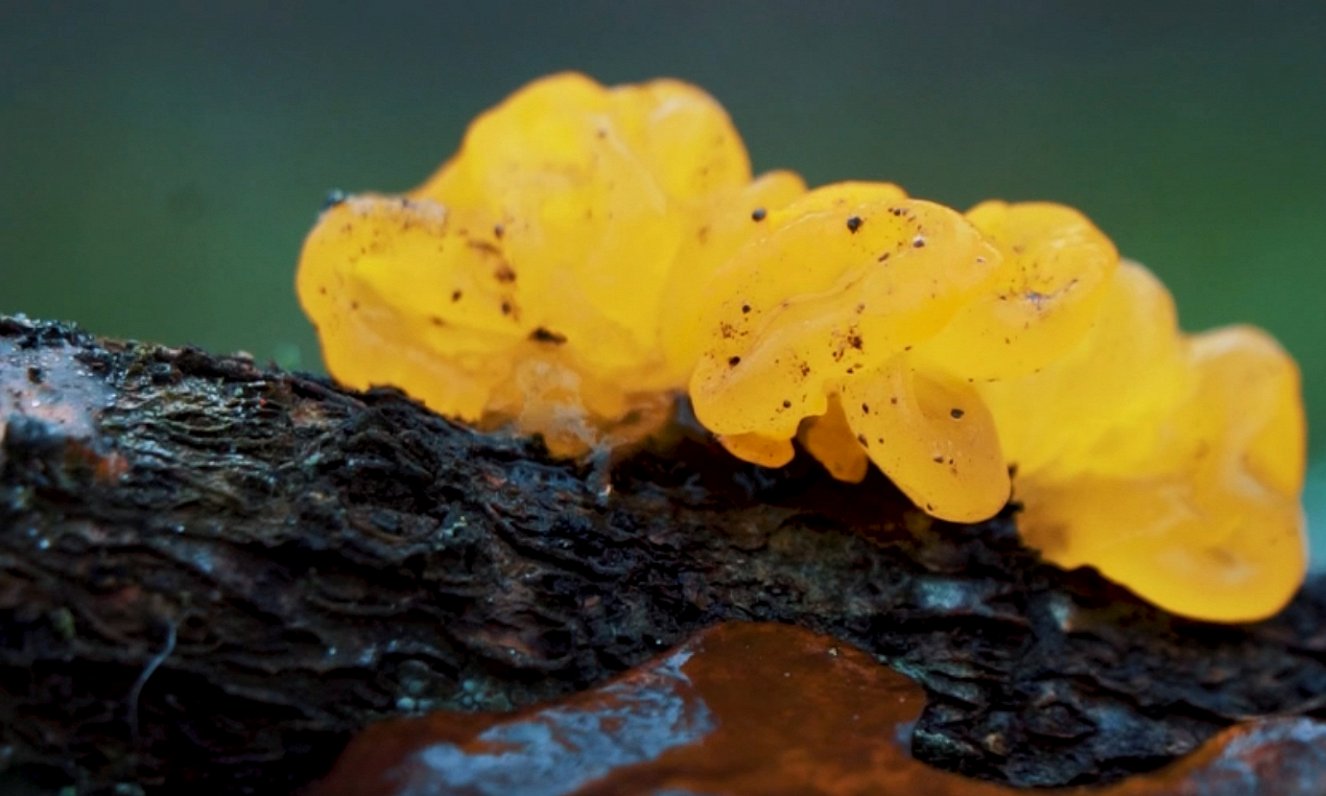 One of the fungi you can find all year round are Tremella mesenterica, also called witch's butter or yellow brain fungus. In Latvian, the name is even less flattering: receklene, meaning slime. These will be found on wood, where they feed on other fungi.

Disclaimer: While it may sound tempting, it is not recommended to add witch's butter to your cauldron.