Klucis (1895–1938) is regarded as one of the greats of Constructivist and Soviet agitprop art. The exhibition provides a survey of the artist’s experimental work, which employed innovative graphic design and photo montage in the service of both propaganda and the avant-garde.

The Latvian National Museum of Art holds the largest collection of works by Klūcis in the world, and it is from this collection that the bulk of the exhibition of more than 150 works is drawn. 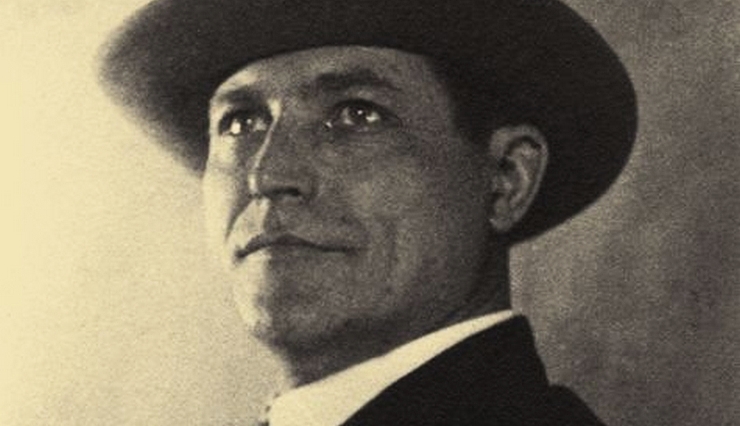 Over the past decades, it has been exhibited in the United States, France, Italy, Russia, the UK, the Netherlands, Germany, Spain and continues to attract the attention of a wide range of international art researchers and stakeholders as Klucis reputation continues to grow.

Klucis committed himself to the service of the Russian revolution, but as in many similar cases, the system it created led to his destruction when he was killed in one of Stalin's purges.

The exhibition runs until August 25.

Kumu is located between the Baroque-style Kadriorg park and the Lasnamäe suburb and is the biggest art space in Estonia.