october 21, 2019, 12:44
Culture
Authors: eng.lsm.lv (Latvian Public Broadcasting)
Saturday, 19 October saw the opening of a new exhibit at Riga Zoo based on the rolling plains of the African Savannah.

Visitors can now explore a 330-meter-long pathway to discover antelopes, zebras and the newest residents of the Zoo, Gelada monkeys.

The new exhibit complex covers an area of 1.7 hectares (almost one tenth of the whole area of the Zoo) and next spring it is planned to merge the new exhibit with the existing Giraffe House within a united African savannah wildlife exhibit complex, with zebras, giraffes and two antelope species sharing the large outside enclosure. Monkeys and smaller antelopes will be seen in separate enclosures.

Construction works took two years to be completed at a cost of 3.1 million euros, according to a news reelase from the Zoo. Part of the costs (400 000 EUR) was covered by the Latvian State, the rest by Riga Municipality.

The official opening event will be participated by Juris Pūce, Minister for Environmental Protection and Regional Development, and Anna Vladova, Vice Mayor of Riga.

However, visitors are advised that the African savannah exhibit inhabitants are still settling in to their new surroundings, so members of the public should not disturb them and of course, not feed them, while moving along the African Savannah pathway.

Full details of Rīga Zoo tickets and admission times are available at its website. 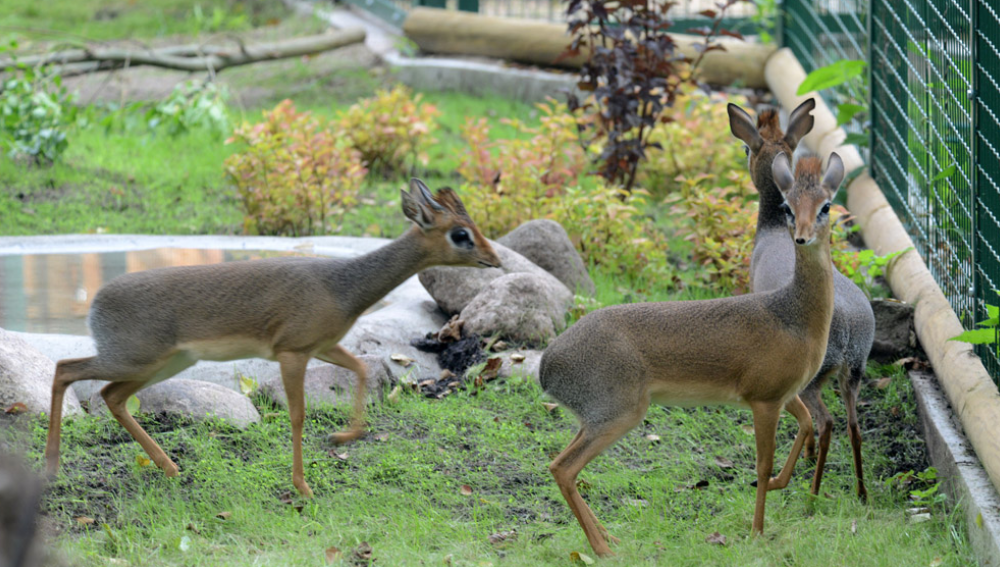