Alternative cultural events ahead of Līgo holidays in Latvia 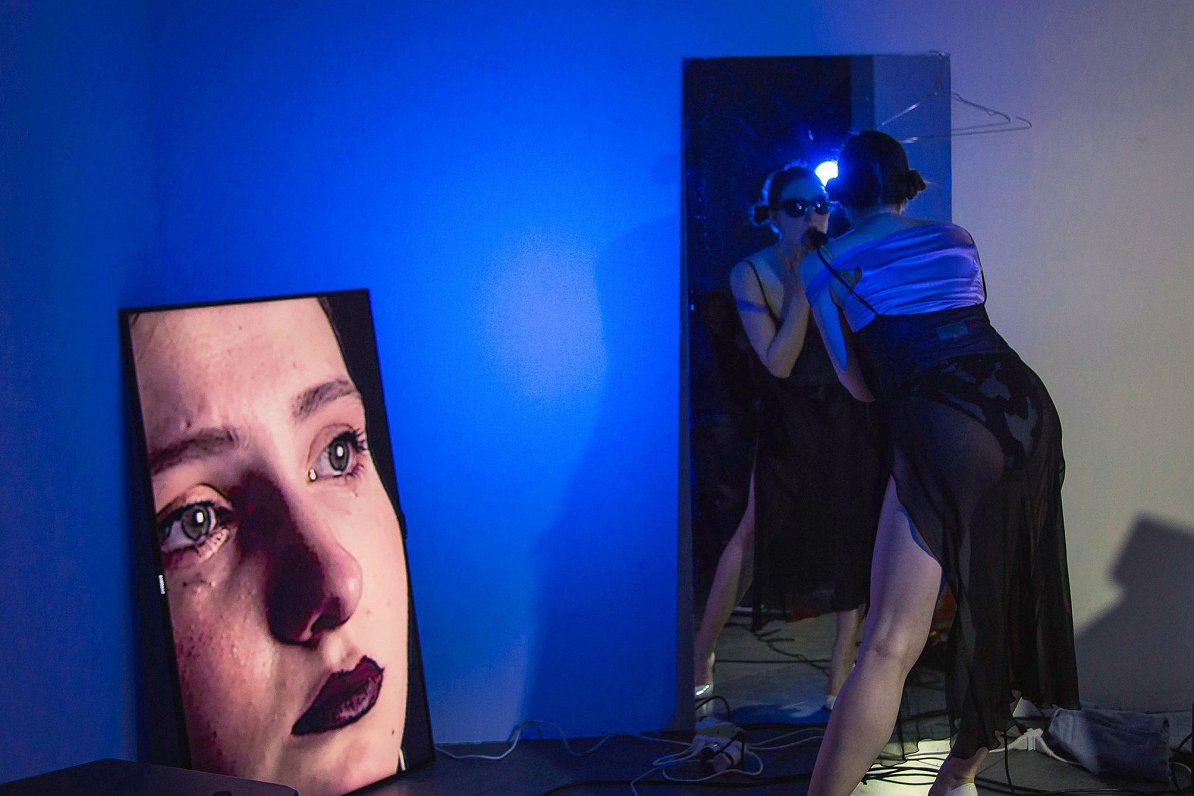 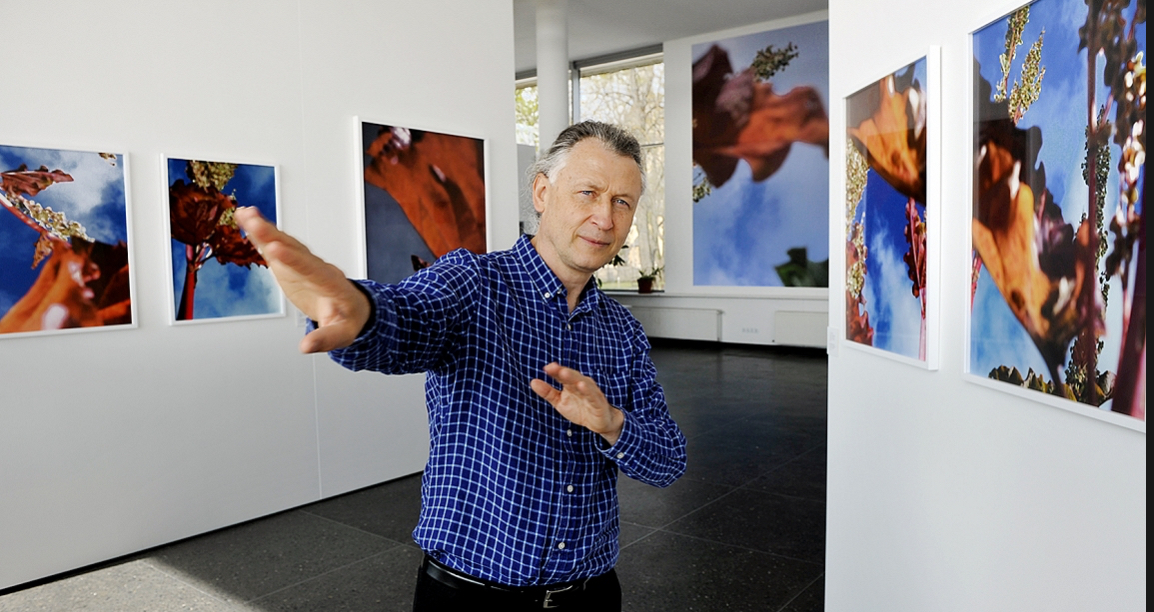 *Until the end of June, the photographer Jānis Deinats' solo exhibition “-ous” (-šie) is on display at Art Station Dubulti. “The title – ous – is a linguistic double take that plays with the indication and endings of variables.” Close-ups of rhubarb plants against different backgrounds make up the narrative of the exhibition. 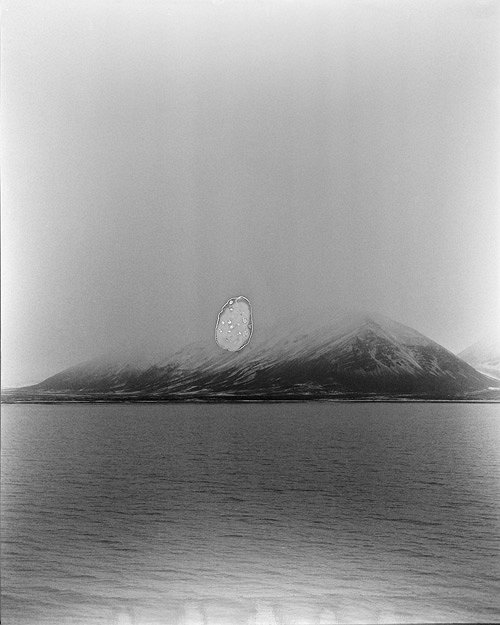 *The “Careva” gallery is hosting an exhibition that combines pictures of the arctic Svalbard landscapes with melted ice pellets by photographer Iveta Gabaliņa (née Vaivode). The author explained her process in an issue of “Fotokvartāls”, saying that she placed pieces of ice on light-sensitive paper in a black-and-white lab and projected pictures of glaciers onto it. The result was “a hybrid between a photograph and a photogram.”

*Finnish photographer Jari Silomäk's “We Are The Revolution, after Joseph Beuys” is on display at the Žanis Lipke Memorial Museum. The exhibition “[ponders] the question of the relation between individuals and large entities such as war, statistics, and centuries of history.

*An exhibition of this year's ISSP school of photography graduates is showing at the Tallinas iela 6 exhibition space. The exhibition is titled “Six” (Seši), and features the work of Adelīna Kalniņa, Antra Oša, Inta Lankovska, Liene Helēna Kacere, and Vinita Vilcāne-Krilova. 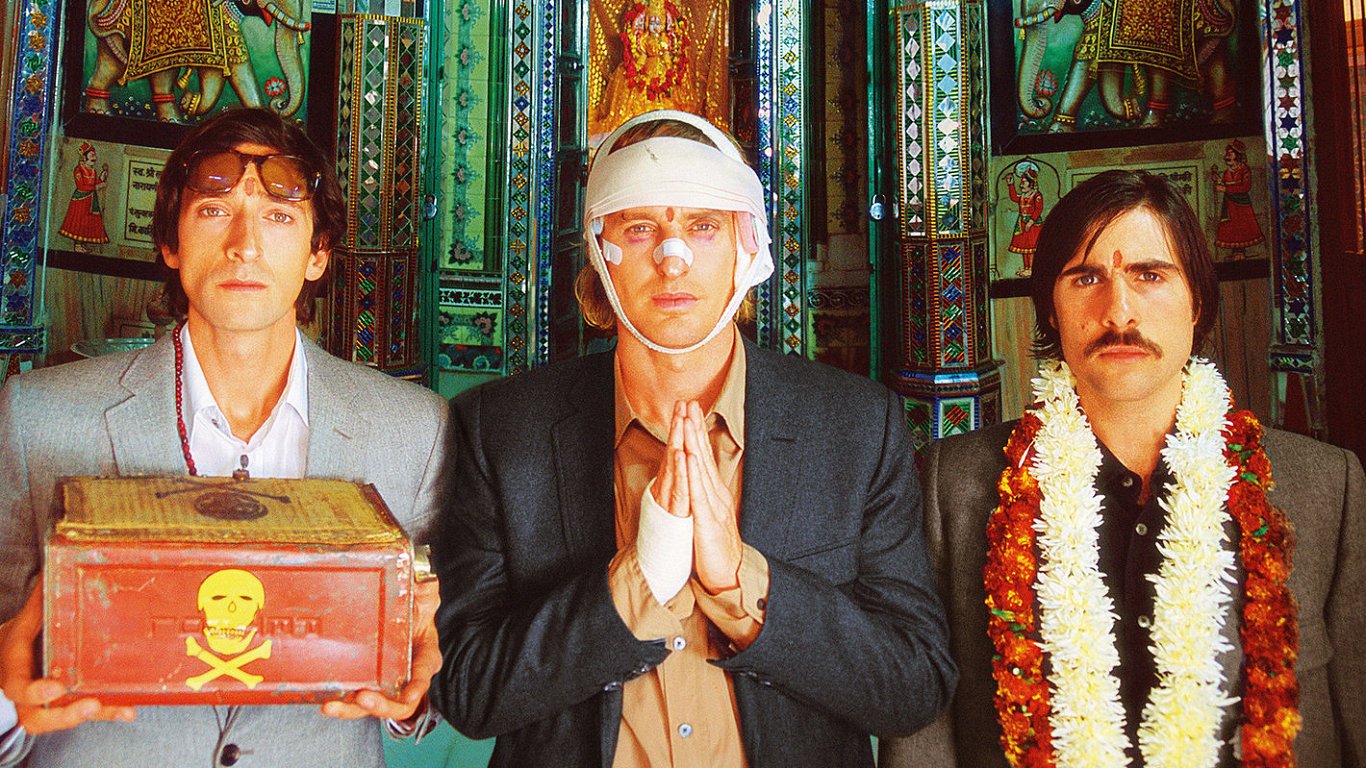 June 20 – “Phantom Boy”, an animated fantasy film will be screened in the yard of Priežu iela 8 in Rīga.

June 21 – Wes Anderson's tragicomedy “The Darjeeling Limited” will be screened at the cultural space/bar “Autentika” in Rīga.