february 5, 2019, 9:34
Culture
Authors: eng.lsm.lv (Latvian Public Broadcasting)
As part of Latvia's centenary celebrations, the Latvian Institute produced a book called Latvia 100 Snapshot Stories. We are reproducing a selection of the entries to give you a few flavors of the country. If you would like to read the whole thing, a free downloadable PDF is available at the Latvian Institute website.

The Talka, or joint  work, is a concept which captures the power of people coming together on a voluntary basis to accomplish some big task.

In the countryside, it was the only way to do things: gathering hay at the end of the summer, digging up potato crops in autumn before the rain sets in or building a new shed for the animals. After a job well-done, the hosts would treat their helpers to a sturdy meal and a few beers, and you would have all the elements for a good party to finish off. 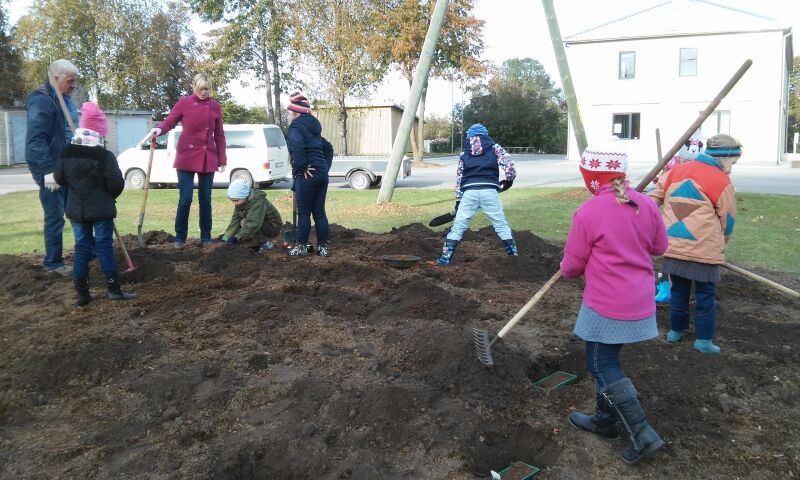 Today, the Lielā Talka (Big Clean-up) is the largest voluntary country-wide movement, every April gathering about 200,000 people joining forces to clean up littered forests, improve a neglected urban space or living conditions for shelter animals. The event is underpinned with carefully designed logistics for disposal and monitoring which has become a know-how product itself, exported to other countries. Inspired by the Talka movement of the three Baltic countries, naturally, we will take part in the global Let’s Do it! campaign, sending a message to politicians that we want the world to be a cleaner and greener place.

Try to picture the condition of a grand baroque palace after a few revolutions, two world wars, being used as a school for many years and a granary, poorly maintained and never properly repaired.

Rundāle Palace was close to ruin in 1971 when the decision to restore it was finally made. Room by room, object by object, this elegant architectural masterpiece, designed by Bartolomeo Rastrelli and built in the mid 1700s as the summer residence for the Duke of Courland in the plains of Zemgale, was revived and given back its former magnificence. 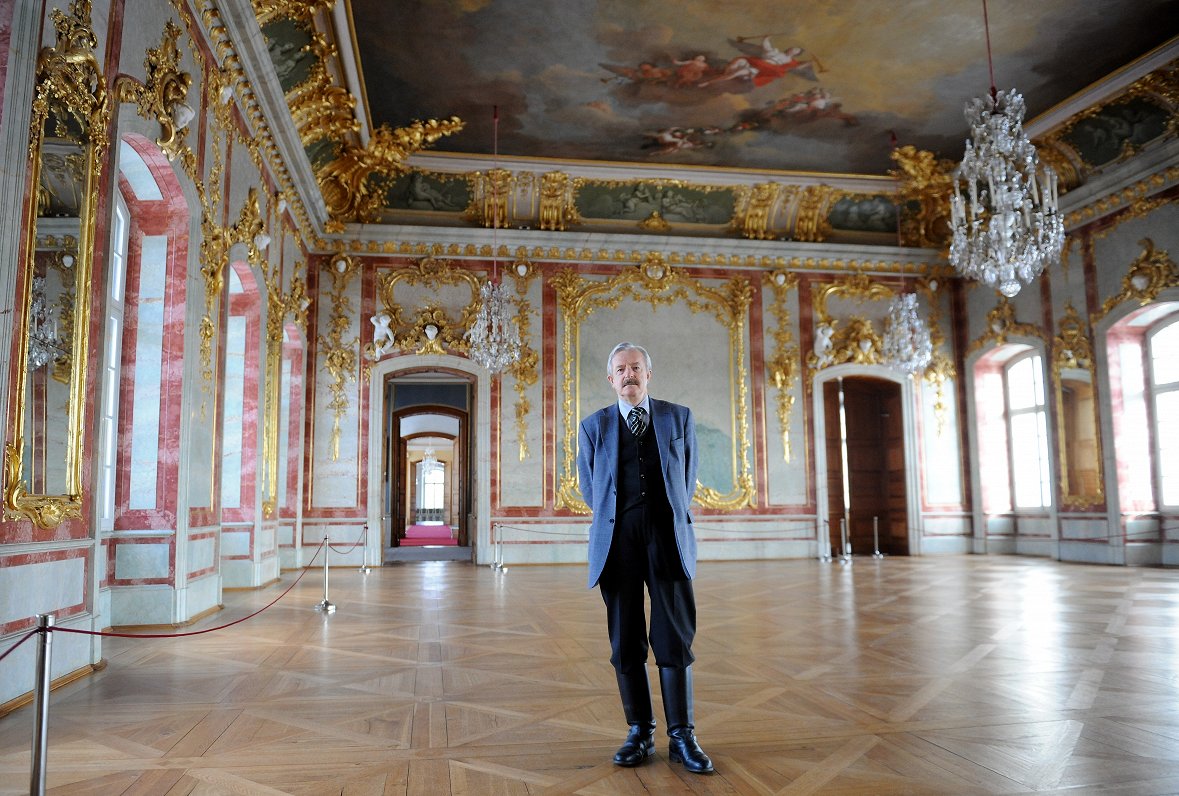 With the main works finished in 2015, the Palace complex of 16 buildings with its grounds covering 72 hectares – the French style park, forest park and the impressive rose garden with 2400 varieties including 670 historical ones – is now one of the most beautiful and popular tourism destinations in Latvia. Numerous local and international masters of restoration were responsible, but the biggest credit goes to the Latvian painter and art historian, Imants Lancmanis (pictured), who has dedicated over 50 years of his life to leading the revival of this baroque pearl of the Baltics.

Edvards Liedskalniņš built a coral castle in Florida using mysterious techniques, Anatole Lapine became the Chief Designer of Porsche, Jacob Davis invented the rivets for denim jeans, and Gustavs Klucis, a pioneer of the Constructivist movement, were all Latvians or originated from Latvia. 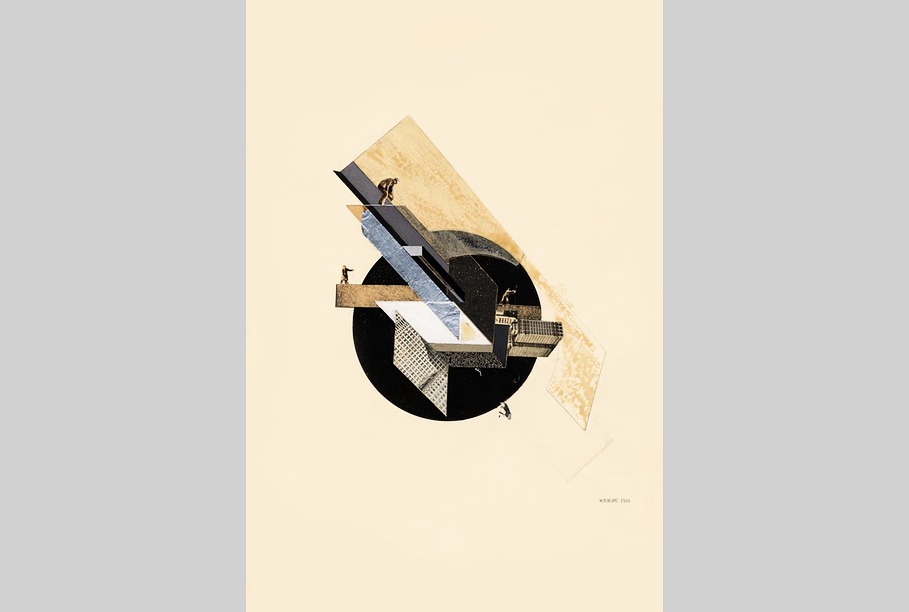 So too was Charles Petersen who became the most renowned and exclusive pipe maker in Ireland, exporting throughout the world. Arvīds Blumentāls, known as Crocodile Harry, became the prototype for the legendary film character Crocodile Dundee. Daina Taimiņa, a mathematician, is known for crocheting objects to illustrate hyperbolic space, and Annie “Londonderry” Cohen Kopchovsky, entrepreneur, athlete, and globetrotter was the first woman to cycle around the world.

A pioneer in jet engine technology, Frīdrihs Canders, has an asteroid and crater on the Moon named after him, while he himself named his children after celestial bodies – Astra, Merkurs (Mercury) and Marss (Mars). Juris Upatnieks, a pioneer in holography has numerous patents in his scientific field.