The May 4 virtual parade "Put on your folk dress for Latvia" brought together more than 4000 participants on social networks.

On 4 May 1990, Latvia proclaimed its independence from the USSR, and restoration of the Republic of Latvia. Four years ago, a new tradition was launched in Latvia: “People of Latvia. Honor. Gowns." The parade takes place on May 4 each year, and calls for the participation of any interested person who owns a folk gown.

This year, Facebook and Instagram was flooded with photos of proud owners of the Latvian national folk dress. The parade began at noon on May 4 and continued throughout the day. The digital format allowed keen participants to join in from Lithuania, Estonia, Finland, Norway, the United Kingdom, Belgium, France, Switzerland, Germany, the Czech Republic, Australia, New Zealand, the United States, Canada and elsewhere. 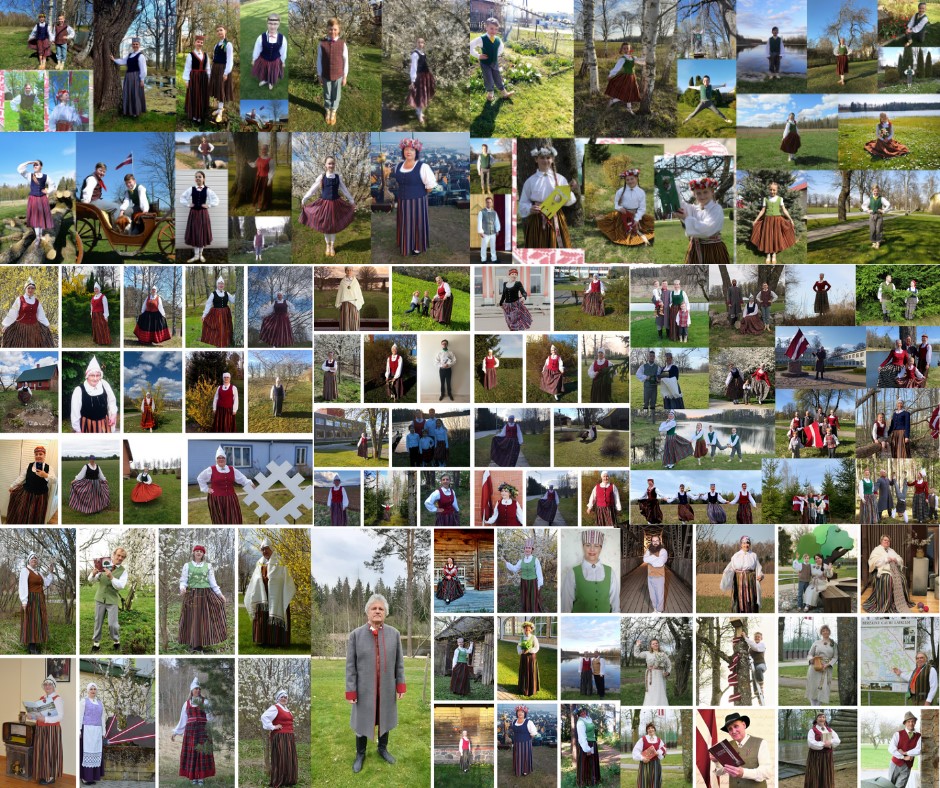 "The feeling of togetherness people in Latvia and abroad created by dressing up and participating in the gown parade is indescribable. On behalf of the organizers, I thank everyone for the determination and joy that accompanied the event. We have now written it in the history of Latvia for our and future generations," said Signe Pujate, director of the National Cultural Centre of Latvia (LKNC).

"It seems unthinkable that extreme conditions can bring something positive! But so it is - each crisis is an opportunity," said Monta Grasmane, head of the National Arts Centre.

"This was an opportunity to take a look at one another and realize how many people inside and outside Latvia desire to be together and to celebrate in folk attire, asserting their Latvian roots. It was wonderful to see people dressed in complete outfits, as the ancestral skills and knowledge is proven in the details." 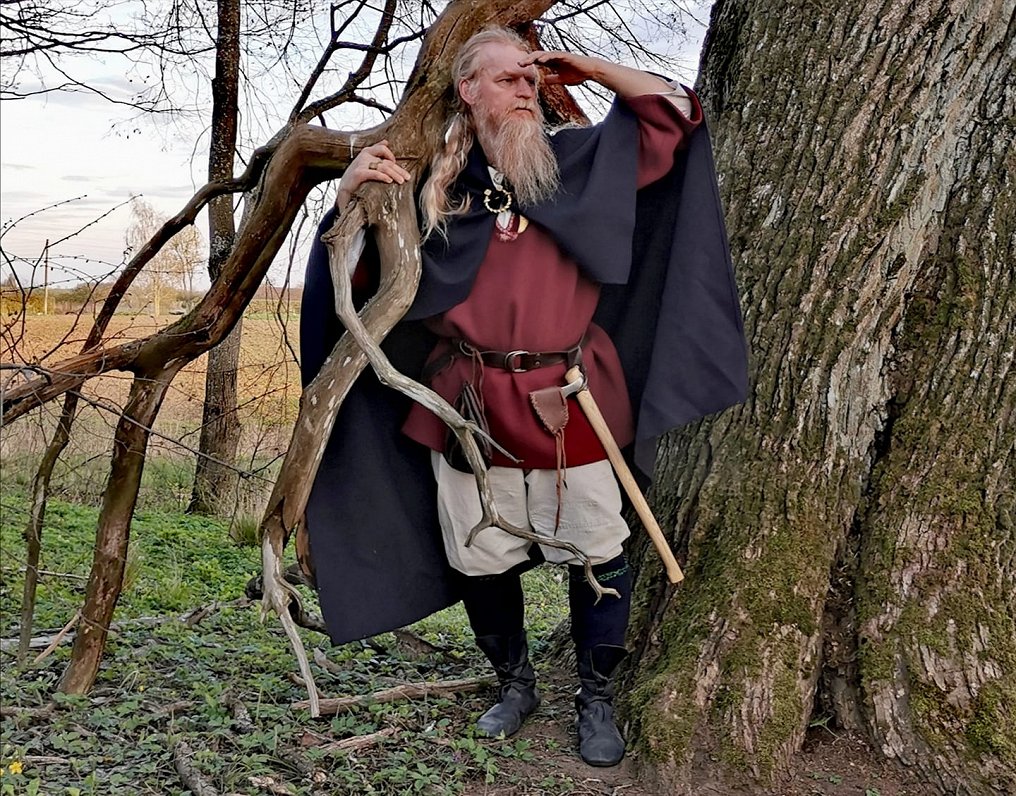 LNKC intends to collect all photos of the parade on their website as historical evidence. A video will circulate the social media showing the unusual format and the ability to continue celebrating May 4 despite the conditions.