july 29, 10:52
Culture
Authors: eng.lsm.lv (Latvian Public Broadcasting)
Latvian President Egils Levits on July 28 gave his support to a bid for UNESCO recognition by the town of Kuldiga in western Latvia.

During a visit to the town Levits was introduced to the traditions of wooden restoration and the involvement of the population in the preservation of the city's cultural and historical heritage at the Kuldīga Restoration Center.

As Kuldīga is preparing to submit an application to be included on the UNESCO World Heritage List at the beginning of 2021, a "lively discussion on aspects of the application" took place during the visit, the Presidential Chancellery reported. 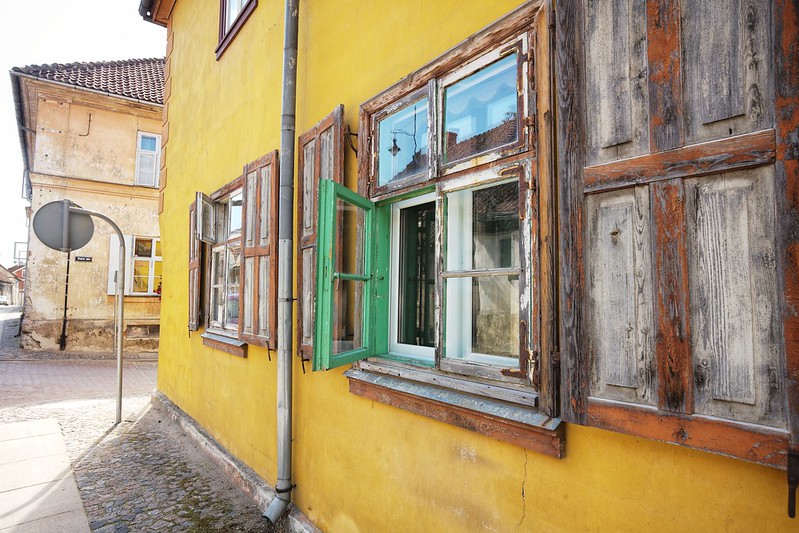 "Acceptance of the application by UNESCO will be a great success not only for Kuldiga and Kurzeme, but for the whole of Latvia, as it will once again be a bright pearl on the Latvian cultural map. This heritage includes the architectural heritage of Kuldiga Old Town. I must say that the people of Kuldīga take great care of this and understand the uniqueness and significance of this heritage," Levits said, adding that Kuldiga's former status as one fo the principal settlements of the Grand Duchy of Courland further added to its historical significance.

The issue of the need for state-funded support for the Suiti cultural tradition included in the UNESCO Intangible Cultural Heritage List was also discussed.