An exhibition dedicated to the late Gunārs Birkerts (1925-2017), known in Latvia for designing the National Library of Latvia, is on show at the library with memorial events held throughout September 6.

The exhibition is located on the 12th floor of the National Library and is set up to mirror the architect's workshop.

His son, the notable essayist and literary critic Sven Birkerts told Latvian Radio that designing the building, colloquially known as the 'Castle of Light', was the culmination of his father's creative life.

"He worked in his profession for sixty years before he was able to connect all the ends with his home country, to symbolically join all the elements of his life in making buildings, to regain what he had lost," said Sven.

"We all knew, when the library was being designed, that Gunārs considered it to be the crux of his aesthetic and emotional life," he said.

"He's a special phenomenon [in Latvian architecture] as in that he had made all his works where he lived - in America - but he still comes from Latvia," he said.

"He is not a commercial architect. Libraries, museums, churches, and schools all belong to his hand. It's his basic statement to the world ... three of his works are included among the top 150 best American buildings," said Dripe.

"He's an architect of light. He works with volume, reflection and light," Dripe noted.

While the National Library building "is where all the ideas of this expressive modernist and architect of light are brought together in a single image which has a lot of narrative and things symbolical to Latvia."

Birkerts, born in 1925 in Riga, was the most famous and prolific Latvian architect whose projects include several universities, libraries and museums. Most of these buildings were constructed in the US where Birkerts spent most of his life and produced his most important work.

Birkerts fled Latvia ahead of the advancing Russian army in 1943, during the second world war. He graduated from the Technische Hochschule in Stuttgart, Germany, in 1949. The most active years of Birkerts' life were spent in the United States which was then the world hub of architecture.

Initially he worked for Perkins and Will, then for Eero Saarinen, and finally for Minoru Yamasaki before opening his own office in the suburbs of Detroit.

Birkerts' designs include the Federal Reserve Bank in Minneapolis (1968-1973), while the Corning Museum of Glass in Corning, New York (1976-1980), and the University of Michigan Law Library Addition (1974-1981) were included in the 2007 American Institute of Architects list of the 150 most notable buildings constructed in the US. 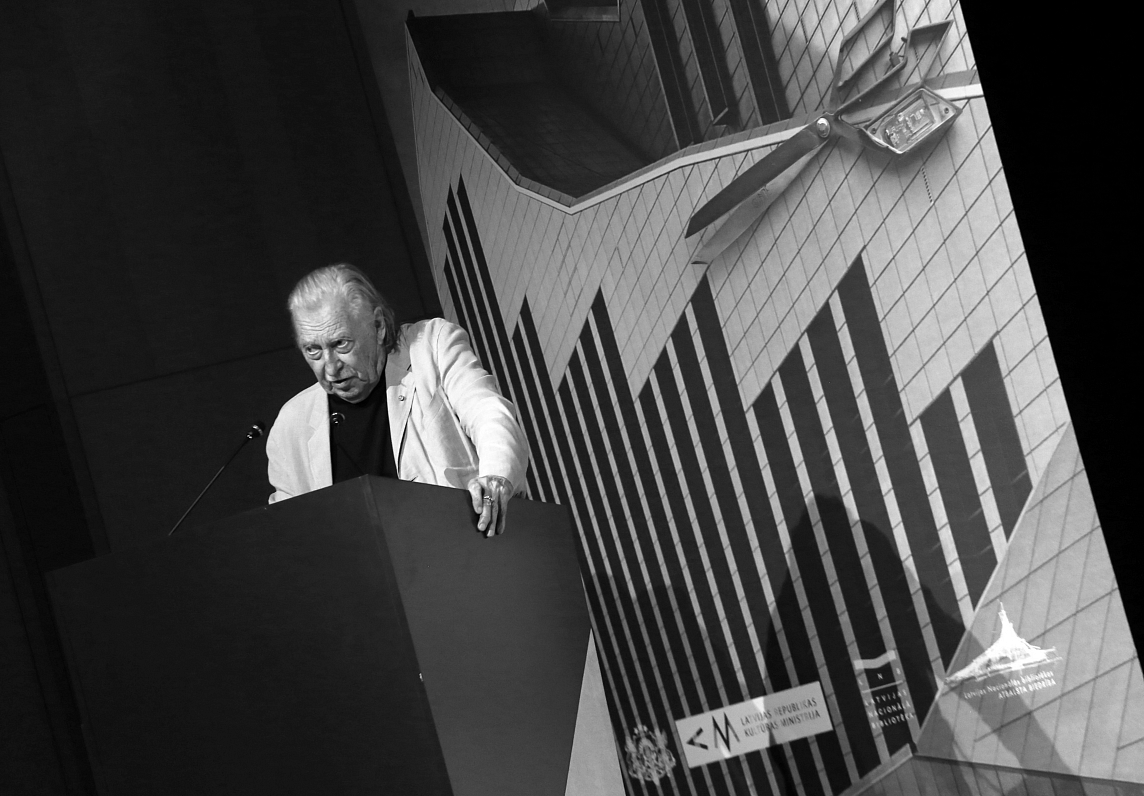