march 22, 2019, 12:26
Culture
Authors: eng.lsm.lv (Latvian Public Broadcasting)
Our regular three suggestions for things to do this weekend in Latvia. But spring is here: there are a million things to do!

The latest Latvian film to score a hit at the box office is an historical thriller set - as the name suggests - in the early years of the previous century. With a mixture of radical rebels, wild-west-style robberies and lots of gunplay, it looks like fun and is on widespread release.

You'll have to act quickly to get hold of a ticket, but Friday night sees American bluesman Kenny Wayne giving a concert at the VEF culture center in Rīga. He dropped into the LTV studios ahead of the gig to give a sample of what to expect.

Welcome the arrival of spring with this festival for the whole family in the beautiful and mysterious Pokaiņi forest. Taking place March 23 from 12:00, Latvia's State Forests (LVM) invite you to make musical instruments, learn about nature, exchange stories around campfires and lots of other activities. You can explore LVM's other recreational opportunities at their website, too. 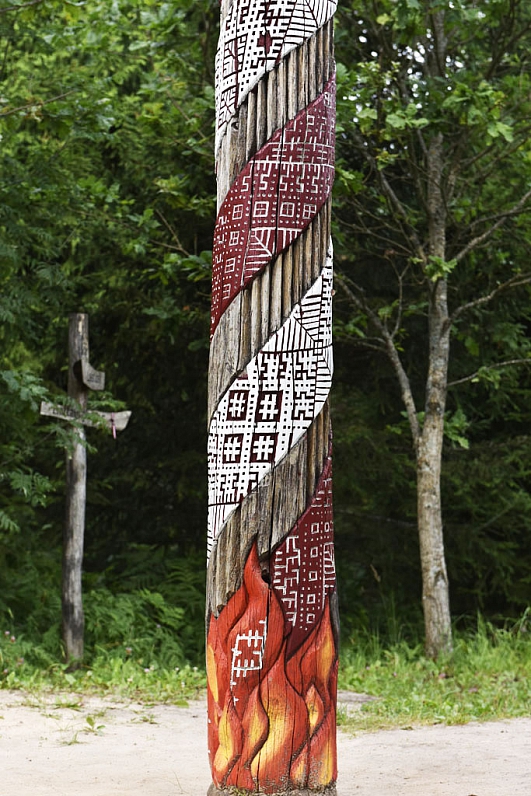