Three for the weekend in Latvia: holiday markets and world music

Share:
Ieteikt
Share
Tweet
november 22, 2019, 11:14
|
Culture
Authors: eng.lsm.lv (Latvian Public Broadcasting)
There’s a chill in the air, but in Latvia that definitely doesn’t mean a lack of fun events in preparation for the festive season! This weekend, check out the Women’s Club Charity Bazaar, Christmas Sunday at Hanzas Perons or Africa’s kora virtuoso in Liepāja.

The results of the UK Post Office “Christmas Markets Report 2019” are in, and Rīga has been named the “bargain choice for a Christmas Markets break for the third year running”. Those who live here already know how amazing the holiday markets can be, but if you want to get a head start on gifts, now is the time to beat the crowds!

The International Women’s Club organizes the Charity Bazaar every year to bring together the local and international community in the name of fun and charity. With shops, handicrafts and even a silent auction, you can shop for presents knowing that the proceeds go towards supporting charities in Latvia focusing on families, young mothers, children, and the elderly. The event is held at the Radisson Blu Hotel Latvija and also includes food and concerts, as well as Kids Play Corner for those with little ones. 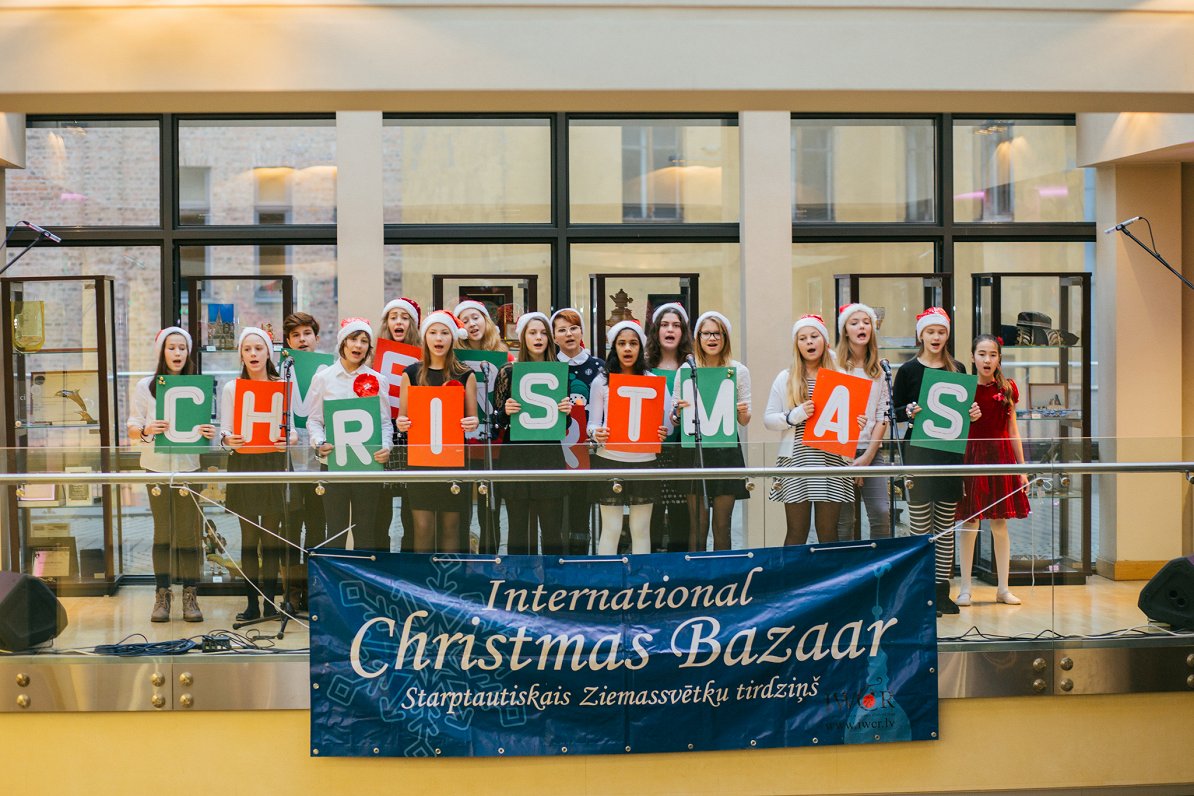 The holiday event at Hanzas Perons includes plays, concerts, workshops and activities for both children and adults in addition to the food and Christmas Fair. Enjoy performances by Goran Gora, Vladislavs Nastavševs, Andrejs Osokins and the “Campanella” bell band while the children are occupied with book readings and workshops. Make sure you stop by the Good Deed Stop and participate in the “Angels Over Latvia” charity campaign, which brings the most important gift to children and their parents – a chance at health and happiness. 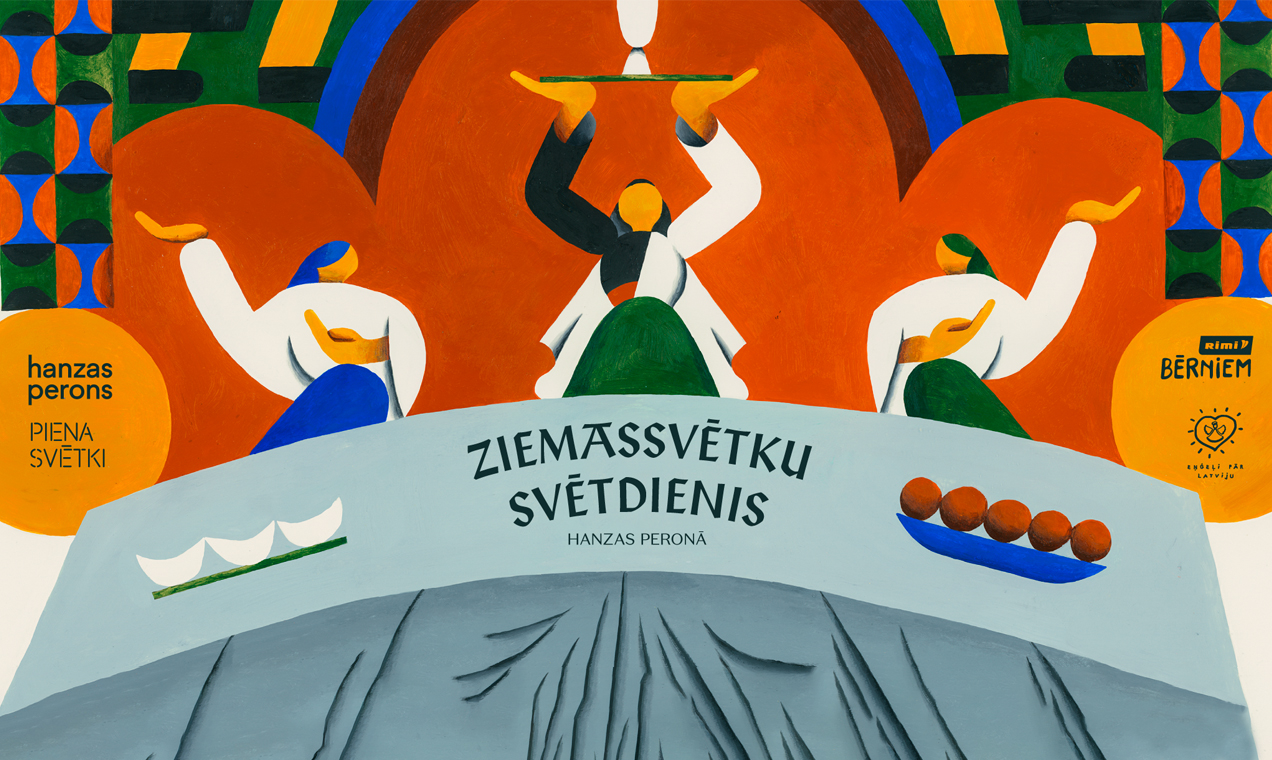 The West African harp-style instrument is beloved by the Mandingo people in Gambia, Senegal, Mali, Guinea and Guinea-Bissau. Tradition dictates that only African men from the five principal West African Griot families play the instrument, but Sona has become the first female kora virtuoso. Get in the holiday spirit and head over to Lielais Dzintars in Liepāja to watch the singer praised by The Guardian captivate with her playing and singing about cultural identity, gender, love and respect towards one’s country and each other.