january 17, 12:59
Culture
Authors: eng.lsm.lv (Latvian Public Broadcasting), Latvijas Radio Ziņu dienests
The “Ars Moriendi” festival, which will be held in the spring at the University of Latvia and include an international scientific conference as well as a cultural programme, will take on various unpopular topics associated with ageing and death in western society, according to a Latvian Radio broadcast on January 17.

The organizers want to take on the excessive culture of timeless youth and optimism, as well as ageism and the psychological crises that come with ageing. Main organizer theologian and historian Rinalds Gulbis recently in a conference in Transylvania, where he held a lecture on Latvian cemetery festivals.

“My colleagues from all over Europe said, but why don't you have anything like that in Latvia, and that was the last push, because the idea had been simmering for many years, and now we're at the finishing straight,” said Gulbis. 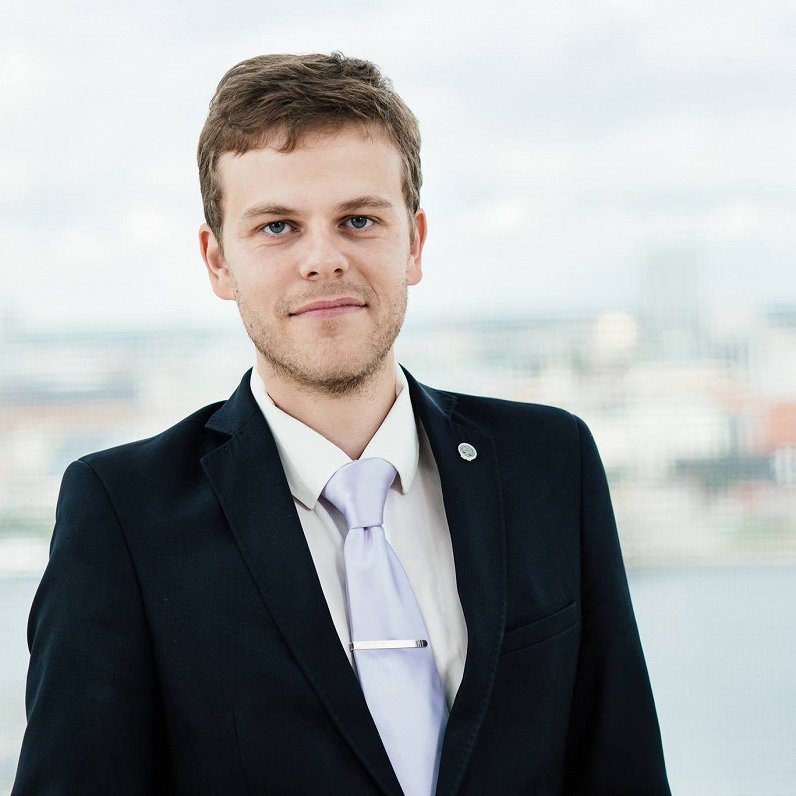 Death is a subject not frequently addressed in Latvia, although Gulbis mentions Latvian Radio and LSM.lv as an exception for their project on palliative care. Even with such a strong culture around cemetery festivals and grave tending, the subject of death itself isn't talked about as much as it is in other places in Europe. Research around death, however, is a relatively new phenomenon, beginning only around the year 2000.

“Death research topics are raised increasingly, first of all, topics surrounding human burrial, because cemeteries, for example, are becoming even larger, and people understand that it might be a waste of land,” said Gulbis.

International lecturers from Finland, Germany, England, Japan and South Africa will participate in the conference, which will highlight such topics as death and ethics research, fear of death, the celebration of death and erasing death, which explores how we detach ourselves from the burial process itself. The cult of eternal youth means we don't  consider death to be a normal part of the life cycle and leads to ageism.

“But if we speak about death as a part of life, just like with birth, then it psychologically let's us feel much better, because we all know that we've begun with something and also end with something,” said Gulbis.

The “Ars Moriendi” festival is planned to take place once every two years, with so-called death cafes, which is something new for Latvia, being held in the interim. The events would be somewhat spontaneous and take place at a chosen spot in Rīga where everyone can reflect on a chosen topic over a glass of wine.

“Where people share their experiences how they, for example, lost loved ones, how they got through it, what are the psychological aspects,” said Gulbis.

The first “Ars Moriendi” festival will be held from March 20-21. The “Death Experiences” conference will be held during the day, while concerts will take place in the evenings. On the first evening the group “Pamirt” (“Die a Little”) will have a concert, while the second night will feature an academic musical concert, which will include the Latvian premiere of Hugo Distler's “Death of Dance”, as well as music by Camille Saint-Saëns, Bach and Aivars Kalējs.

Researchers, students and anyone else interested are invited to submit English-language lectures by February 10 through the festival's Facebook page or by sending an email to [email protected]