There's a buzz around Latvian honey in 2019

september 9, 2019, 16:14
Food & Drink
Authors: eng.lsm.lv (Latvian Public Broadcasting), Ivars Soikāns
This year's season in Latvian beekeeping has been fairly good, with an average of 25-30 kilograms of honey being collected from one bee colony, estimates the Latvian Beekeeping Society (LBB), according to LSM's Latvian language service.

Honey produced this year is generally delicious and distinguished by variety. However, for large honey producers exporting finished products, the situation has been complicated by the cheap flow of honey into Europe via Ukraine - though it may have originated even farther afield.

Beekeeper Gunta Some from the Daugavpils region started beekeeping 27 years ago, maintaining a tradition that dates back at least to her husband's grandfather. There are currently 23 bee colonies on her farm. According to her, it was already clear in the spring that this was likely to be a good year, as her bees were well cared for through the previous winter.

"If the bees are ready to work by the time everything starts to bloom, the honey will be good, too," Some says.

"I had more dandelion honey and willow honey this year, in May. This year was interesting because for many beekeepers, the honey that bees brought in the spring was the only one."

Obtaining honey from a specific type of plant to satisfy the taste buds of honey aficionados is particularly challenging, says Some. 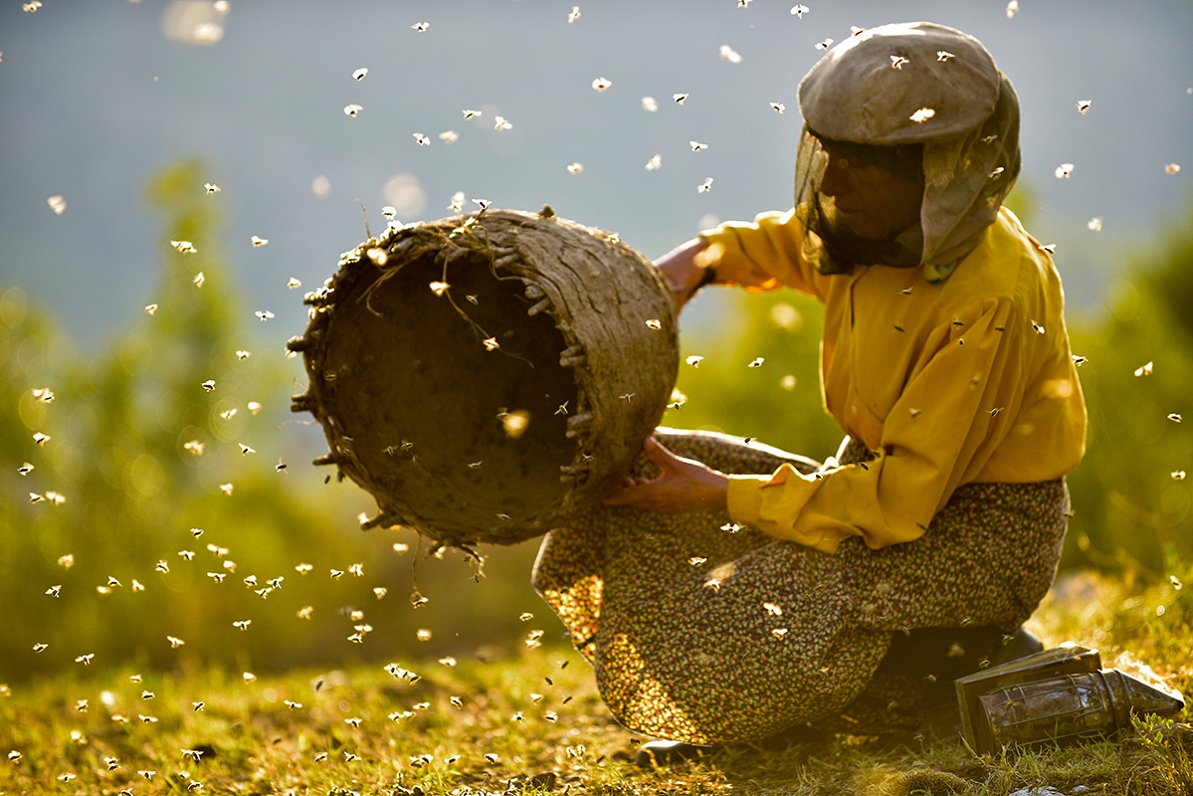 "It's not easy to get monoflora honey, where bees get nectar from a single type of plant... For example, if we are talking about linden flower honey, we have to prepare the hive at just the right moment, take it to the linden trees, and then you can get almost pure linden honey," she explains.

With the large-scale death of millions of bees around the world an increasing cause for concern due to use of pesticides, industrial beekeeping practices and disease, Latvian bees can still reply on some care and attention, she says.

"It is important to take care of bees in a timely manner so that they do not get sick or die, and produce good honey. You need to understand what they need at any particular moment... If you spray the fields, bees can have problems. If you spray with pesticides, of course bees will also die. If herbicides or fertilizers are used, the bees may not die right away, but their lifespan will be reduced," says Some.

Juris Šteiselis of the Latvian Beekeepers Association (LBB) agrees it has been a pretty good year, with linden, buckwheat and rapeseed honies all rating highly for taste.

However, large-scale producers are facing a challenging time on international markets.

As a result, Latvian exporters are having a tough time selling to target markets including France and Germany.

The good news is that small-scale producers are comparatively better off, and as a visit to any market in Latvia will show, there is no prospect of domestic demand for honey drying up any time soon, with many consumers insisting on honey from beekeepers they know by name.