Time fries when you have potatoes: Latvian recipes from 1796

may 23, 15:07
Food & Drink
Authors: eng.lsm.lv (Latvian Public Broadcasting)
The amazing potato was first cultivated in Latvia in the 17th century. By the 18th century, mansion cooks had already developed recipes. Take a look at two spud-tacular dishes from 1796! 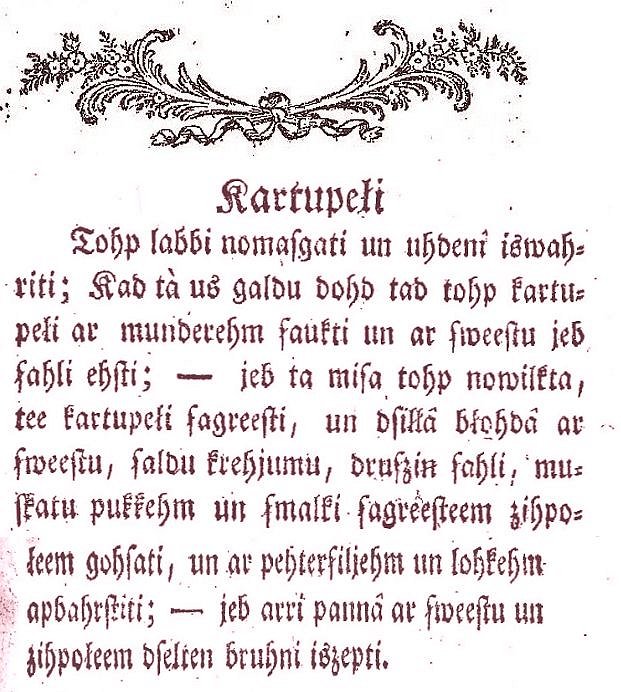 Potatoes are thoroughly washed and boiled in water; when brought to the table, they are eaten with salt and butter; - or peeled, diced, placed in a deep dish, and sautéed with butter, heavy cream, a little salt, nutmeg and finely chopped onions, then garnished with parsley and chives; -  or pan-fried with butter and onions until golden-brown. 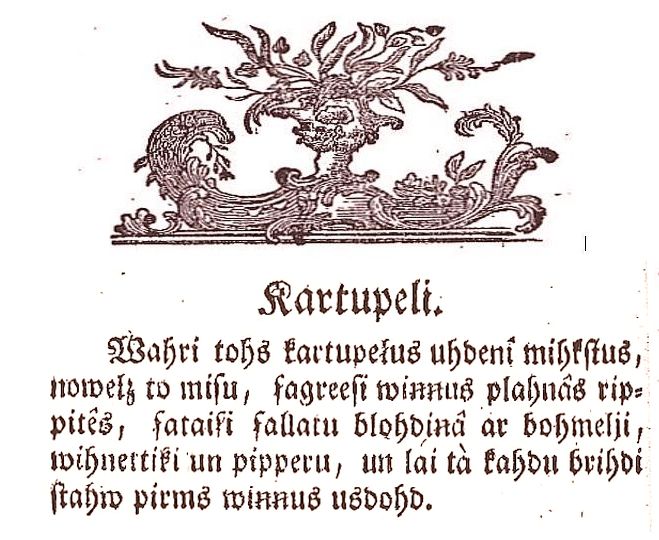 Boil the potatoes in water until soft, peel, slice thinly, toss in a salad bowl with vegetable oil, wine vinegar and pepper; leave to stand for a while before serving. 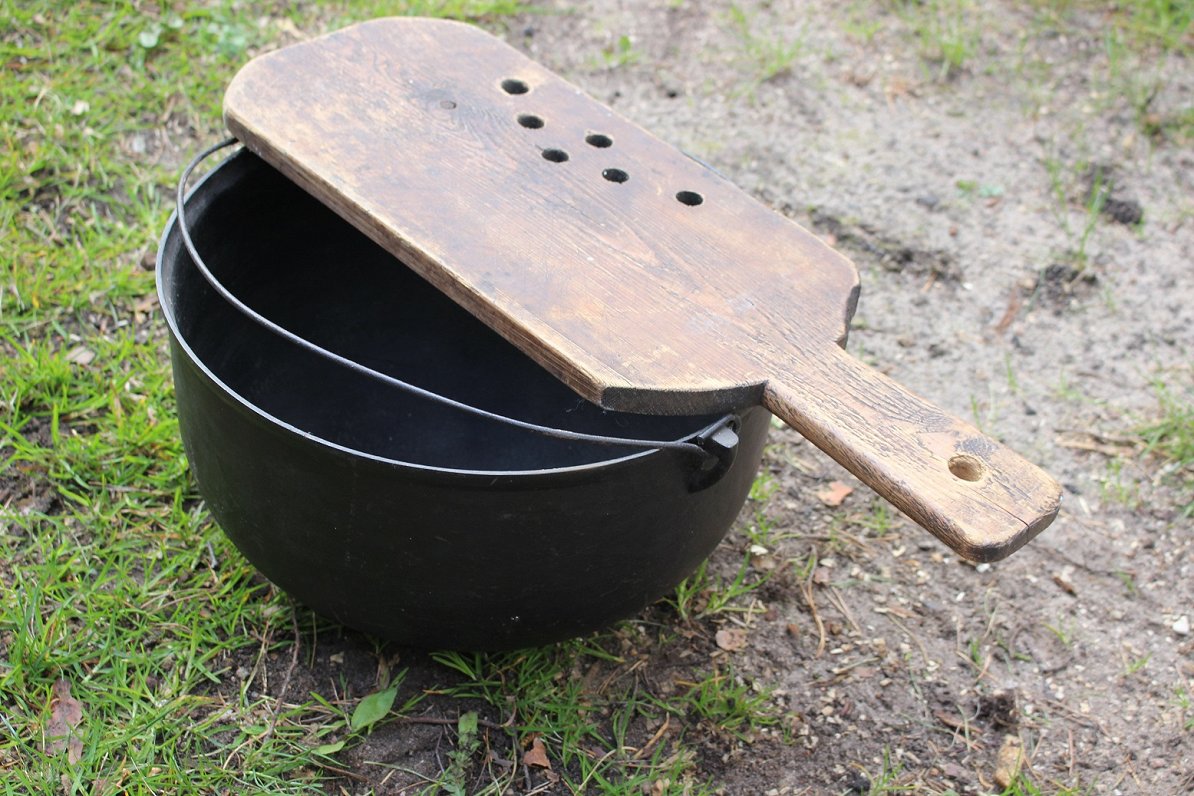 Potato straining board; when potatoes are boiled, the board is placed on the pot and the water is poured out. The board can be seen at Ventspils Museum.