november 15, 2019, 15:14
History
Authors: eng.lsm.lv (Latvian Public Broadcasting)
On 14 November 2019, to mark the 101st anniversary of the proclamation of the Republic of Latvia, the Ministry of Foreign Affairs hosted an event at which the Minister of Foreign Affairs, Edgars Rinkēvičs, handed over to the Museum of Literature and Music a letter of gratitude presented in 1923 to the French composer Vincent d’Indy by the Latvian literary and artistic community in appreciation of his masterful conducting at several concerts at the Latvian National Opera.

On 24 July 2019, during a music festival in the French city of Montpellier, the Latvian Ambassador to France, Imants Lieģis, received a historical document – a letter of gratitude presented to the French composer Vincent d’Indy by the Latvian literary and artistic community in 1923. 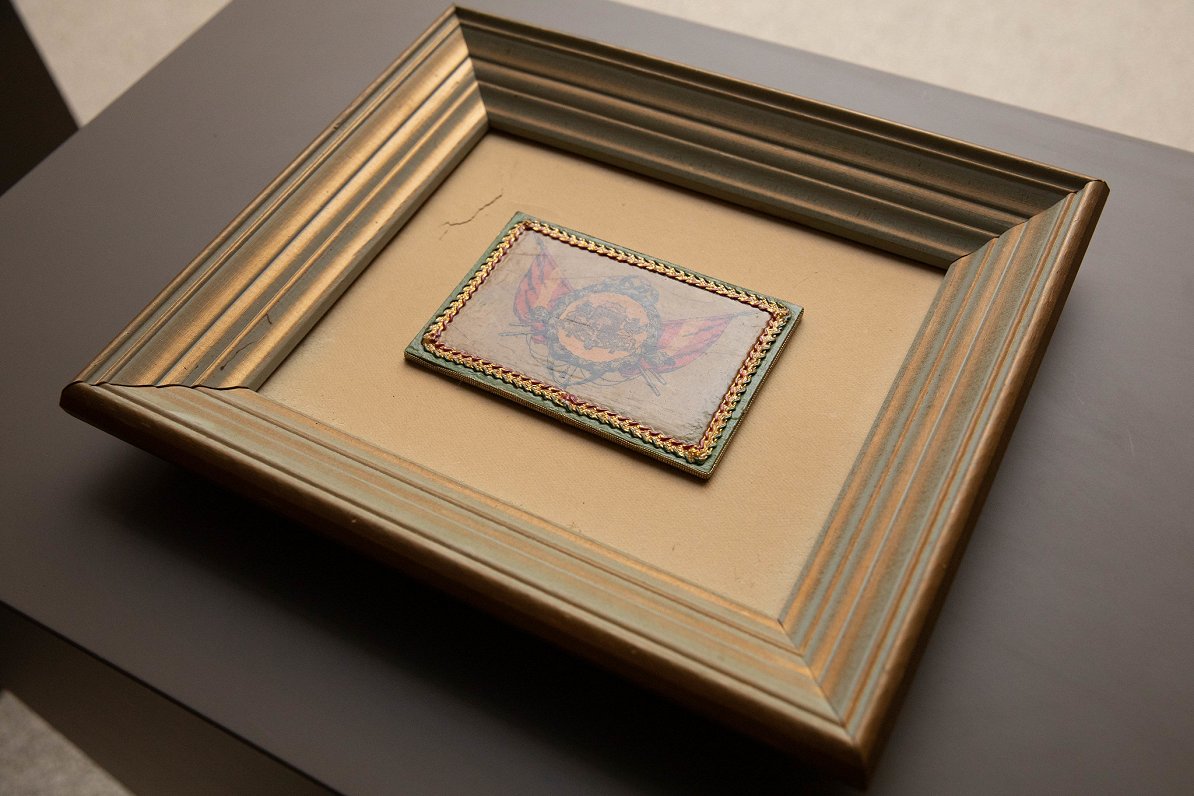 The cover of the letter, embellished with a piece of amber framed in wrought silver and the composer’s initials, has been made by the well-known Latvian sculptor Burkards Dzenis. The letter is signed by leading Latvian musicians, composers, writers and public figures.

The outstanding French composer, conductor and professor, Vincent d’Indy, arrived in Riga on 3 November 1923 and, together with his spouse, attended a concert by Teodors Reiters’ choir at the Riga Cathedral and performances of the Latvian National Opera. On 8 November, he conducted his symphonic triptych, Jour d'été à la montagne (A Summer Day in the Mountains) and symphonic variations, Istar, but on 13 November, d’Indy delighted the audience with Wallenstein, three symphonic overtures, and the introduction to the first act of his opera titled Fervaal.

The ceremony also saw the presentation of several paintings by Alfreds Bīlmanis, born on 2 February 1887 in Riga. In 1920, he joined the Foreign Service as a “First Class Secretary” at the Press Division and, being appointed as Head of Division, he held the post for 12 years. On 1 October 1935, Bīlmanis was posted as an Envoy to the United States of America. He was active in outreach, raising awareness among the society and the diplomatic corps in the USA about the illegitimate activities of the USSR and, from 1941 to 1945, also provided information on Nazi German regime in Latvia. 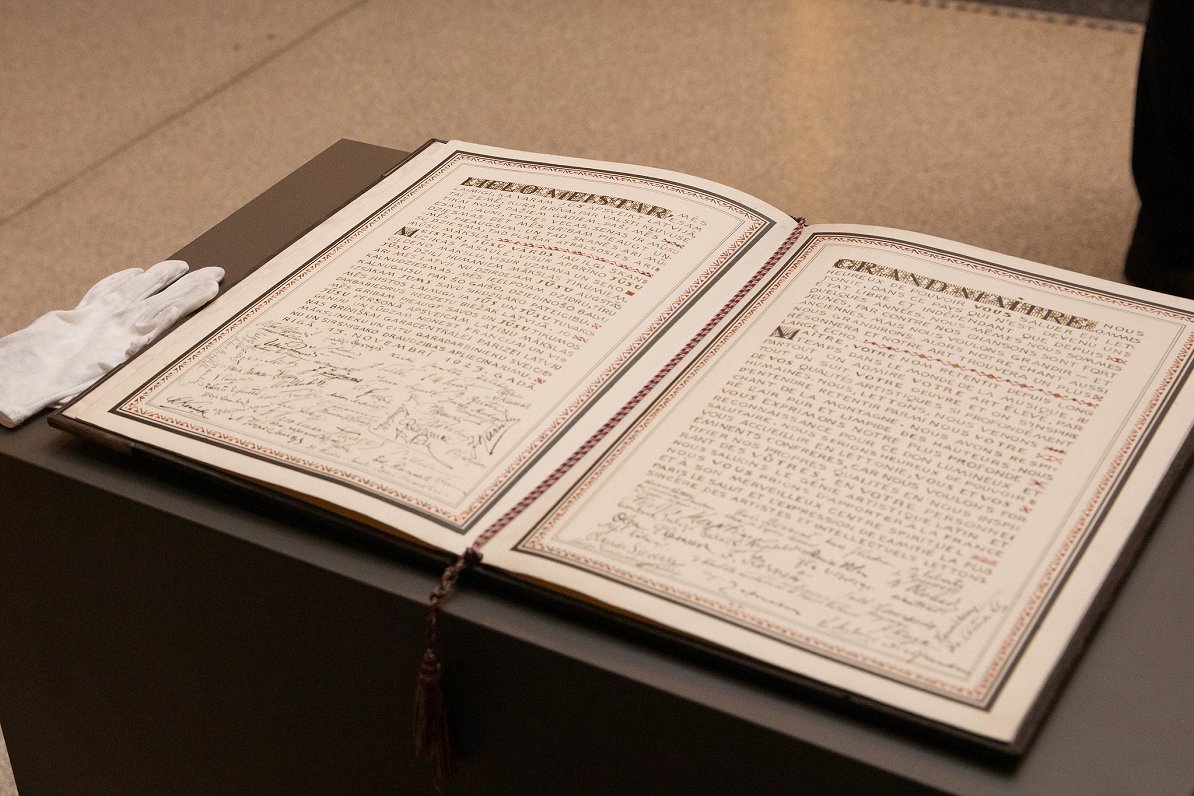 Despite strict austerity, ways were found to regularly issue a publication by the Legation’s Press Office, called the Latvian Information Bulletin, which was edited by Bīlmanis. As a historian and author, Bīlmanis published about 40 books and brochures about Latvia from 1923 to 1948. The Foreign Ministry archives hold 35 works by Alfreds Bīlmanis.

In his spare time, Augusts Bīlmanis painted landscapes. The largest part of his paintings and sketches is kept at the Academic Library of Latvia. Thanks to the initiative of the diplomat’s family, twelve of Augusts Bīlmanis’ landscapes and a self-portrait were given as a gift to the Ministry of Foreign Affairs.