The first political map of Latvia, January 1918
Photo: B. Dzenis

Things to know about the Latvian request for independence in 1918

october 22, 2018, 16:07
History
Authors: eng.lsm.lv (Latvian Public Broadcasting), Jānis Šiliņš (Historian)
On October 19 the politicians Miķelis Valters and Eduards Traubergs submitted a resolution to the German chancellor, Prince Maximilian of Baden, asking the German government not to impede the establishment of an internationally recognized, independent Latvian state, as per the wish of the people of Latvia.

The resolution was prepared by the Democratic Bloc, which was an informal union of parties under the German occupation.

The end of the war and the people's self-determination

By October 1918 it became evident that Germany will lose the First World War. On the Western front, the German army suffered one defeat after another, and its allies too gradually withdrew from the war. In this situation, Germany did all it could to achieve as good terms as possible for the upcoming peace negotiations.

Prince Maximilian of Baden, a more liberal figure, was made head of the German government. An announcement was made that Germany is ready to come to terms based on Woodrow's Fourteen Points.

One of the main principles that the American president argued for was the nations' right to self-determination. Therefore the European nations, hitherto oppressed, had the chance to set up their own national states.

The Democratic Bloc was set up by Latvian politicians who had remained in German-occupied Rīga in late September, 1917. It was not an official organization but rather a consultation center where politicians of all Latvian parties, except the Bolsheviks, congregated. It was an illegal operation that wanted Germany to recognize Latvia's independence. 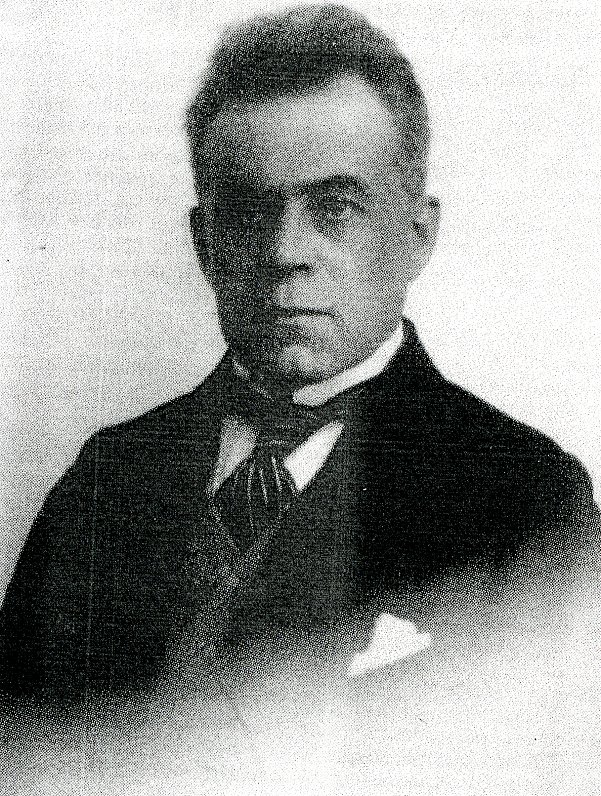 On October 23, 1918 the British Foreign Minister lord Arthur James Balfour met Zigfrīds Anna Meierovics, a representative of the Latvian Provisional National Council, assuring that the provisional government would be recognized as the de facto government. On November 11, Balfour confirmed this in writing. The document is known as the Balfour memorandum (Latvian: Balfūra nota) and it is considered to be the first step in the recognition of Latvian de facto independence.

On October 25, 1918 the board of the national council sent a letter to Prince Maximilian of Baden, which revealed that the council and the Democratic Bloc are merging. It also condemned the plans of setting up a "Baltic" state and rejected the notion that the unified land councils of Vidzeme, Estonia, Saaremaa and Rīga have the right to represent Latvian residents.

The Provisional National Council declared that it's ready to overtake governing Latvia and forming a national army until a provisional government is set up.

All of these steps were taken before the end of the World War on November 11, 1918 and it testified to the willingness of different political groups to set up an independent Latvia as soon as possible. 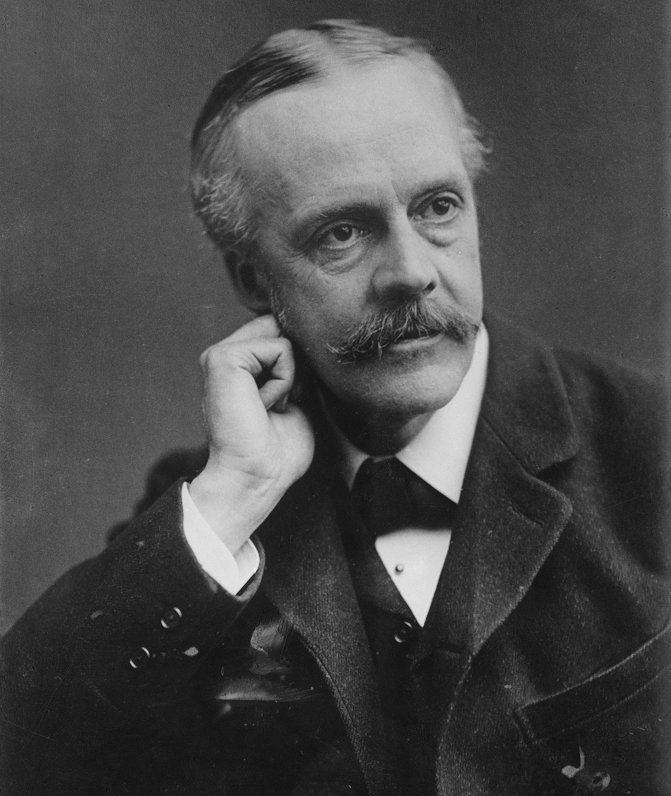