Three for the Weekend: Latvian vibes

Mid-November in Latvia is always the time of freedom celebration, starting on Lāčplēsis Day November 11 and ending with Independence Proclamation Day on November 18. Here are some ideas to enhance or test your knowledge on the history surrounding these events.

The box-office record-breaker historical drama Dvēseļu putenis (Blizzard of Souls) aired on Latvian Television Thursday evening and will be available for a week online. If you still haven't seen it or wish to rewatch it, this is your chance.

LSM's Latvian language service and the historian Kārlis Sils have designed a route through places on the left bank of the Daugava where decisive events on November 10 and 11, 1919, took place, fighting the Bermondt troops.

The route leads through these places:

The points are displayed in the historical map below (from the archives of the Latvian National Library): 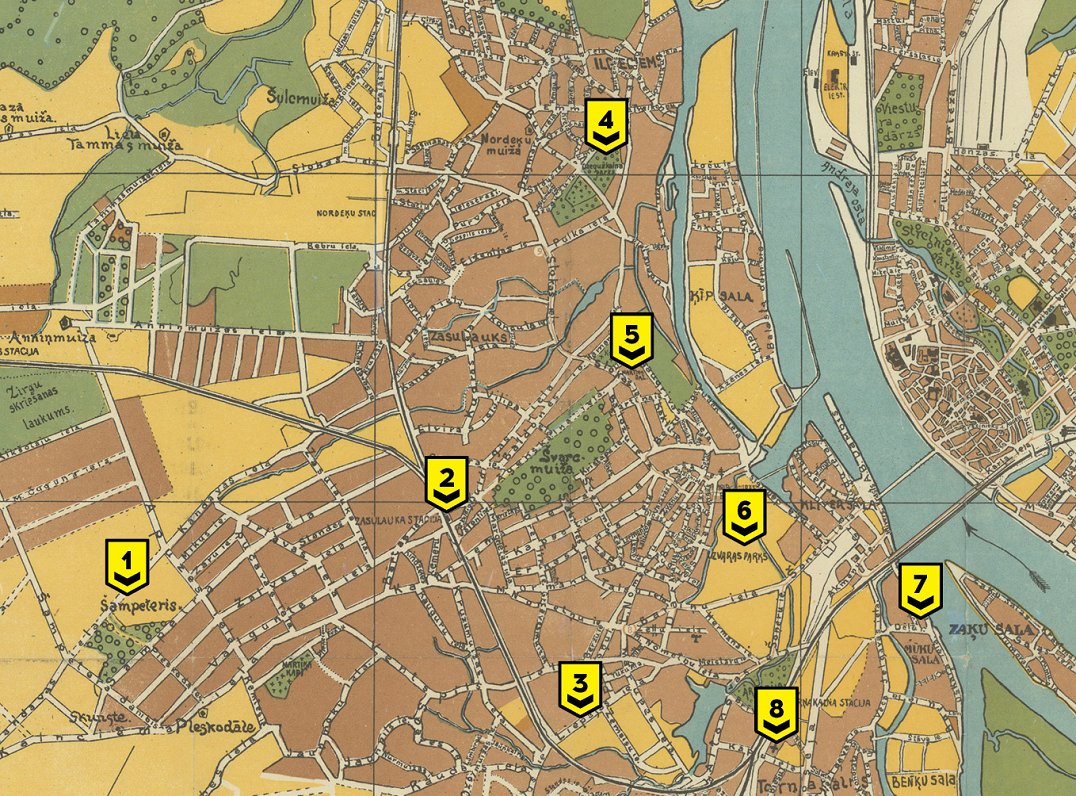 To refresh your knowledge about Lāčplēsis Day and the surrounding events, we offer a quiz if you haven't managed to check it out yet. Take the quiz at our other story.