The Maple Leafs announced the contract with Rubīns on April 1, but the 22 year old Rīga native had been part of the organization since 2018 as a member of East Coast Hockey League (ECHL) feeder team Newfoundland Growlers, then AHL feeder team Toronto Marlies for two seasons.

Rubīns won the Kelly Cup with the Growlers in their inaugural season. At home in Latvia Rubīns was a member of the 2018 world championships team, as well as many youth teams. 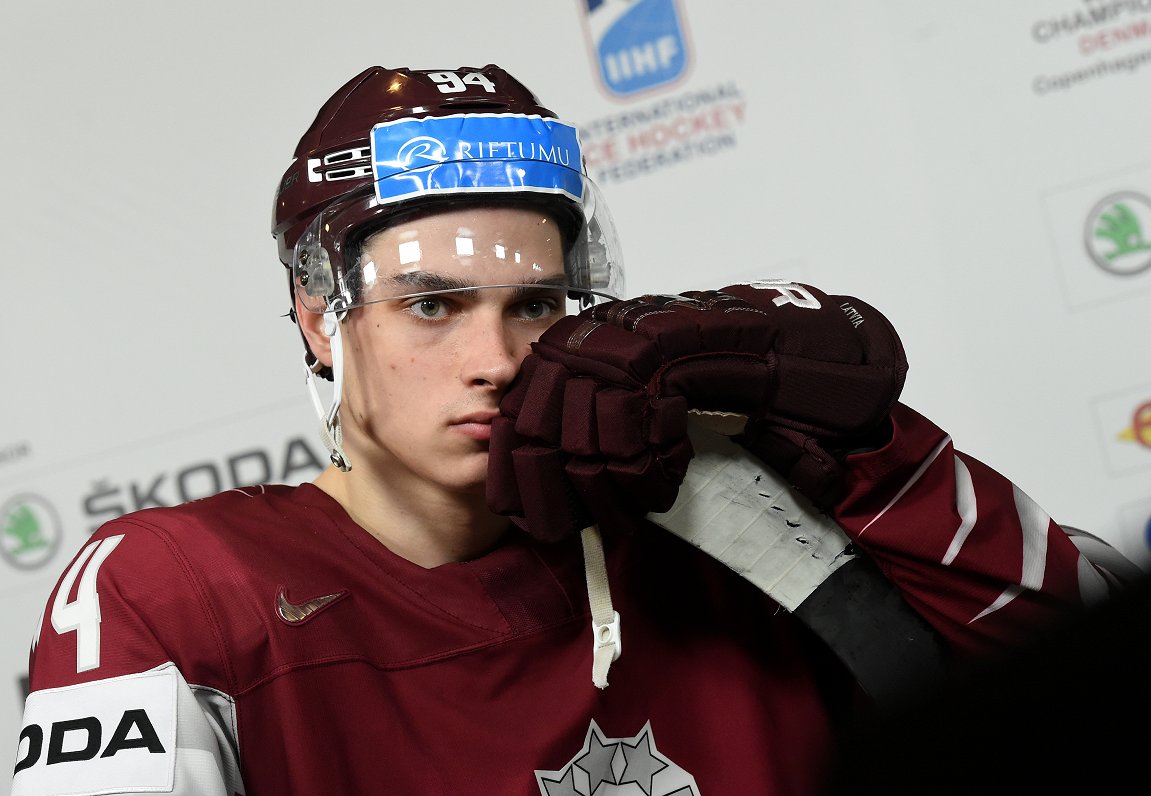 It was announced on March 31 that 24 year old Jaks from Iecava (not Lecava as the team website says) was signed to the Edmonton Oilers feeder team the Condors along with American International College (AIC) Yellow Jackets team member Blake Christensen. 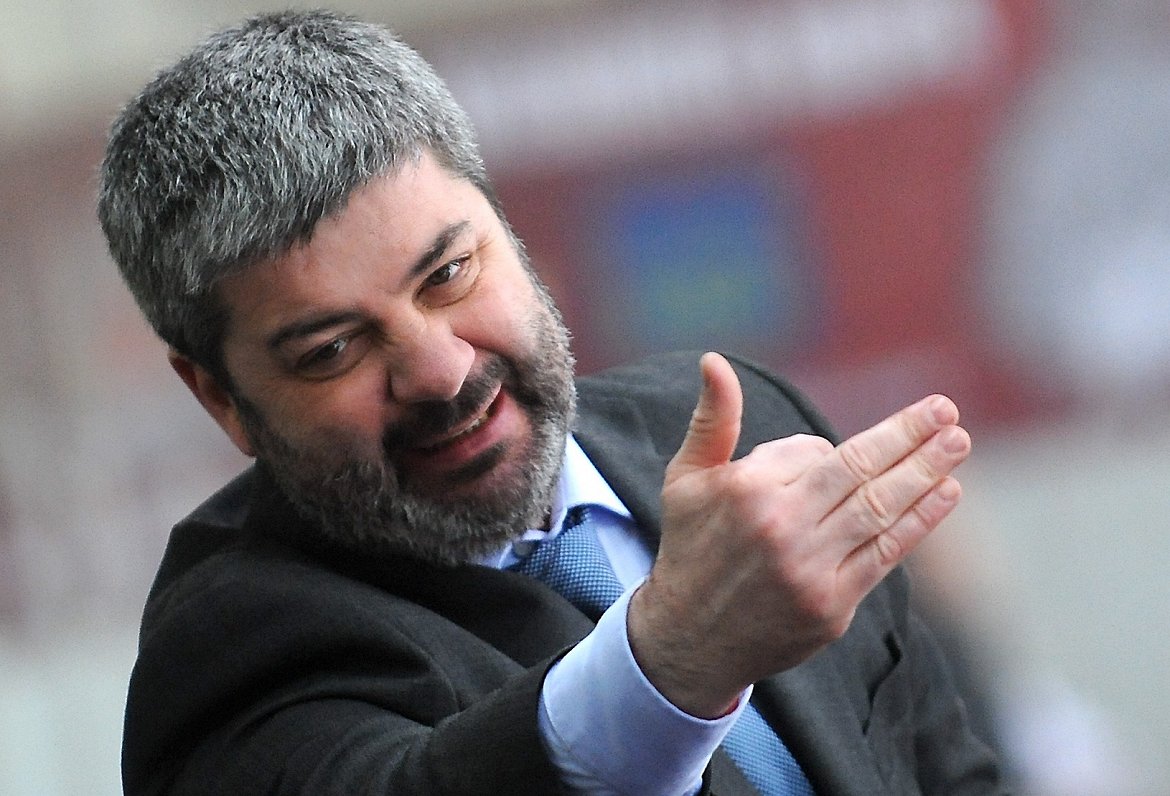 Meanwhile Tambijevs, after a mutual agreement, left the Supreme Hockey League (VHL) team Sariarka based in Kazakhstan in March and announced on March 24 that he would be head coach of the Admirals with a one-season contract. Admiral have played in the KHL since 2013, making it to the playoffs three times.

Then on April 1 the team confirmed that due to a loss of municipal financing they wouldn't be playing in the KHL for the 2020/2021 season. The Primorsky Krai municipal press office said that due to the coronavirus pandemic they're halting all contracts with professional sports clubs, instead directing the money towards fighting the virus.