march 20, 12:16
Business
Authors: eng.lsm.lv (Latvian Public Broadcasting)
Latvia's first fully virtual hackathon, HackForce, reached its conclusion March 19 with an idea named 'Face Shields' emerging triumphant from the 28 ideas pitched to the judges. You can watch the full pitching process in our earlier story or in the linked video below.

First place and €10,000 for further project development was won by Face Shields [you can watch their pitch at 40:00 in the pitching video] a solution for 3D printing medical supplies.

In the pitch it was described as "a face shield to protect doctors and healthcare professionals from virus transmission trough air droplets" using 3D printing, laser cutting and CNC [Computer Numerical Control] technology." 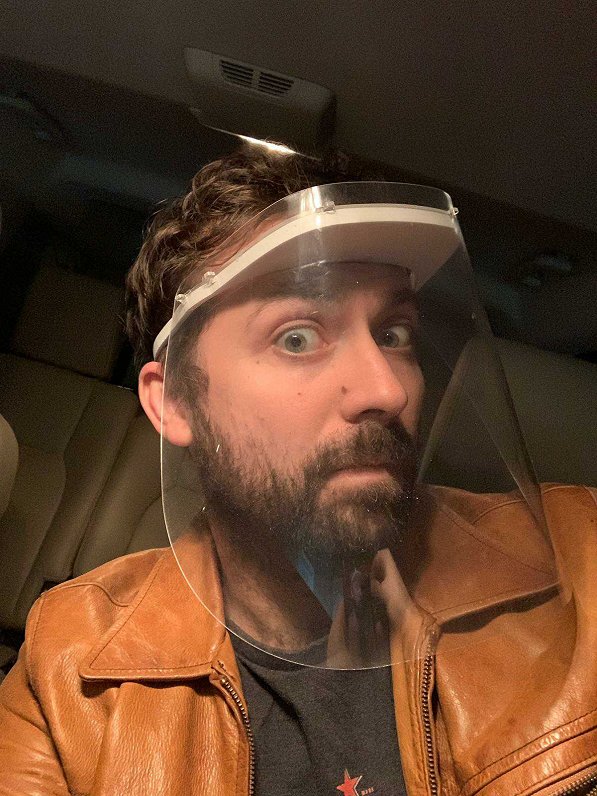 The stated aim is to produce large quantities of protective face masks in the Baltic states very quickly. The first prototypes are already being tested with one having been approved by doctors.

President Egils Levits also took part in introducing the final of the Hackathon and in the memorable words of Olga Barreto-Goncalves of the Latvian Investment and Development Agency:

"Let's see if you have hacked the crap out of the coronavirus!"

28 teams participated, with more than 800 people from 25 different countries worldwide joining in.

Main prizes were awarded by the Ministry of Economics in cooperation with Latvian Investment and Development Agency.