february 11, 13:12
Business
Authors: 4. studija (LTV raidījums), eng.lsm.lv (Latvian Public Broadcasting)
Trikata butter, which is owned by the Jelgava-based company Latvijas Piens (Latvian Milk), is currently being produced in Germany, while a new company has been producing organic dairy products in the Trikāta dairy plant for three years, according to a Latvian Television broadcast on February 9.

The Trikata brand's production was moved from Tikāta to Jelgava, but now the sweet cream butter production has been moved to a parent company in Germany out of necessity. In 2016 Latvijas Piens was on the verge of bankruptcy until it was taken over by Germany dairy company Fude + Serrahn. Within two years Latvijas Piens has returned to operating at a profit.

“Cheese production creates a lot of cream, which until now we sold in domestic markets. Now, thanks to successful cooperation with German colleagues, we've created the opportunity to take it to Germany and make it into butter,” said Malcenieks. 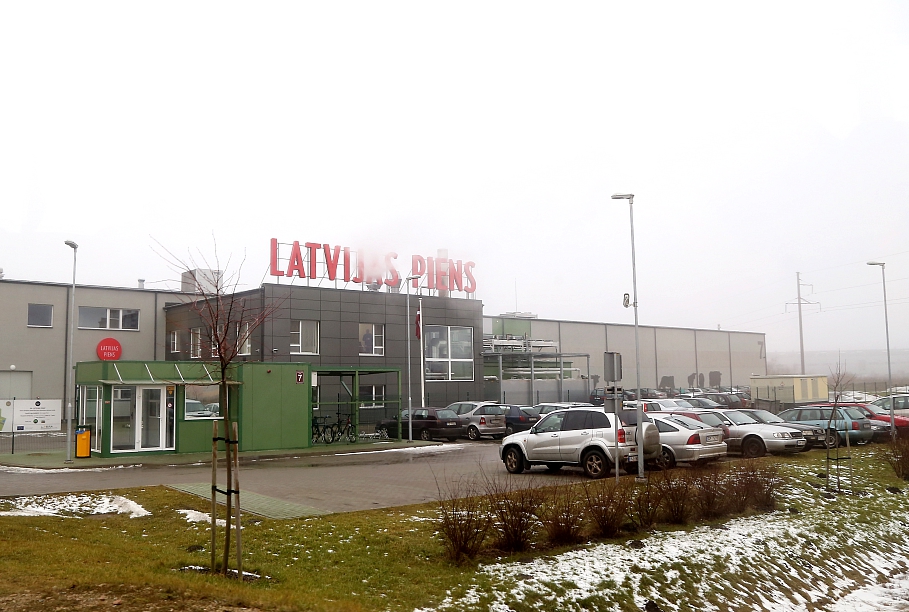 This is the butter then returns to Latvian supermarket shelves under the Trikata brand. Malcenieks also admitted that there aren't enough domestic raw ingredients to increase cheese production, so they buy part of their raw ingredients from neighboring countries, such as Lithuania and Estonia, further broadening the butter's life cycle beyond Latvian borders.

Dairy processing in Tikāta parish in Vidzeme dates back to 1896. Trikātas Piens (Trikāta Milk) moved in around three years ago and has begun producing various organic dairy products, including butter. It's a family business - the facility was renovated by brothers Rolands and Kapars Putniņš, and their father Ēvalds currently sits on the board.

“When the Tikāta cooperative ceased to exist, the dairy plant was vacant and didn't have an owner for several years. At first it took awhile for us to renovate everything. We started with organic cheese production, at first there were three products, now there are ten,” said Rolands. 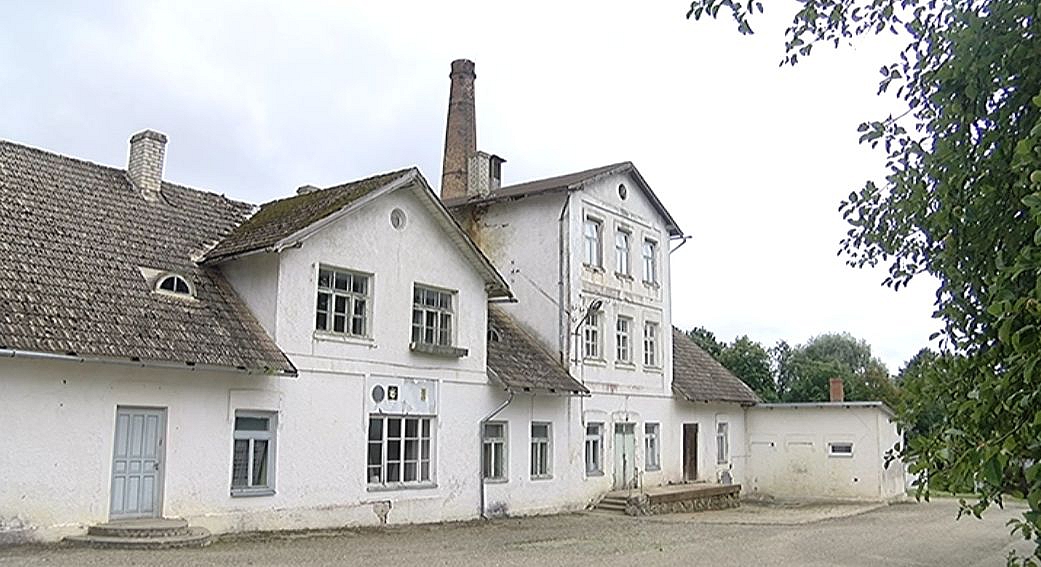 The company uses the brand Trikātas Pienotava (Trikāta Dairy), which is admittedly very similar to the brand still carried by the products previously produced there. Rolands admits there is a positive to having more visible “Trikāta” products on the shelves, but they don't want their local organic products to get confused with the Latvijas Piens foreign-produced products.

“We've received various questions about this, we explain, and people of course immediately understand, but no, we haven't made a broad campaign,” said Rolands.

Patent Office Department of Trademarks and Industrial Designs Director Bauba Graube explained that the office checks whether brand names follow the law - that it's not too descriptive, that it's distinguishable, that it's not misleading, but doesn't check third party rights. Once a brand is registered the registration can be disputed, however these two brands seem happy to coexist in peace.

As previously reported, in 2017 Germany’s Fude + Serrahn Milchprodukte bought a 75.1% stake in Latvijas Piens. This meant that 75.1% of Latvijas Piens shares belonged to Eximo Agro-Marketing, a subsidiary of Fude + Serrahn Milchprodukte. A further 14.5% was owned by Latraps (the previous majority shareholder) while 8.5% was owned by dairy co-operative Dzese and 1.9% by agricultural co-operative VAKS.

The investments aimed at doubling the company's product output. Fude + Serrahn Milchprodukte worked out an investment plan aimed at ensuring the Latvian dairy company’s development. Eximo Agro-Marketing put the plan in motion in the same year. Latvijas Piens was the first Fude + Serrahn acquisition outside Germany.

Fude + Serrahn Milchprodukte, established in 2001, comprises nine dairy companies in Germany producing industrial dairy products, as well as butter, cheese and yoghurt. The group’s annual turnover is €740 million and it sells 800,000 tons of products a year.

Latvijas Piens is a company founded by Latvian agricultural companies in late 2012. The Latvian state guaranteed a loan of €7.11m for building the company's €14.97m dairy plant. The dairy faced financial difficulties, in part due to the Russian trade embargo, and in 2016 its major shareholder Trikata KS faced bankruptcy and sold its shares to Latraps.